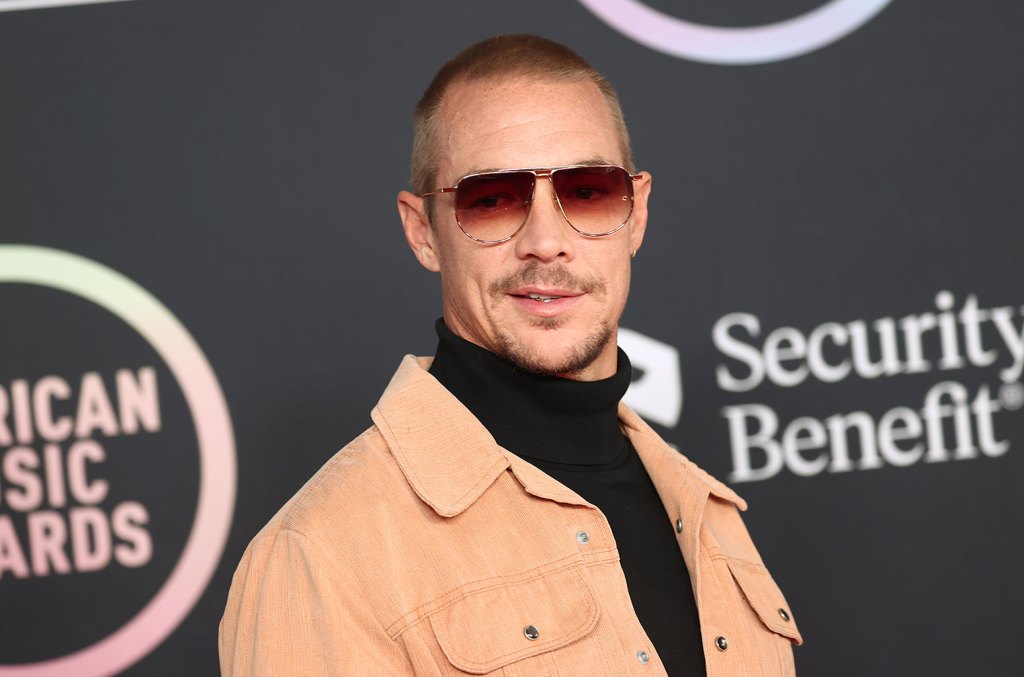 If you’ve spent even one minute on Diplo‘s socials you know he takes NGAF to stratospheric levels on the regular. But in a new interview with Input magazine in which he explained why he’s releasing his first solo album in 18 years (Diplo) and the reason he didn’t follow Neil Young‘s exit from Spotify over Joe Rogan’s spreading of disinformation, the EDM star also served up a on-brand shruggy response to a nearly decade-old tweet in which he joked, “someone should make a kickstarter to get taylor swift a booty.”

“I don’t take it that seriously. When I first started using social media, it was a big joke for me,” he explained. “On Twitter, I was an unabashedly crazy person. And I didn’t realize that there was power in those words. I would make fun of other artists, and that really came back to hurt me in the end.” At the time, the Swift tweet elicited a pointed response from Tay’s pal Lorde, who wrote “should we do something about your tiny penis while we’re at it hm”; she later clarified that she was it was just a funny and that she considers Dip to be like a “big brother.”

But the damage was done and in the interview Diplo said he thought the beefs with Swift and Lorde were “so funny,” but he now realizes that you can have fun on socials, but words have meaning. “People hold you accountable for your Twitter in such a strange way. It’s not real life. Sarcasm doesn’t come through on social media,” he lamented. “But at least on Instagram, I just try to be silly, because I don’t really want to take selfies all day long and show off how cool I am. Every day, I’m learning how to use my Instagram, to be honest.”

The chat also included the explanation for why Diplo denied sexual misconduct allegations from a woman last year on his Insta, saying, “I think I had to. I think I had to put the facts out there. There was too much noise everywhere. It’s something you don’t want to talk about. I can’t really talk any more about it because I have an ongoing case, but it just felt like at least somebody could come there and be like, ‘Well, here’s some information about it.’ Because otherwise you just have hearsay.”

And though he also was the subject of another sexual assault lawsuit that was quickly dropped after it was filed — and which he also can’t talk about — Diplo said neither case made him reconsider how he conducts himself on tour. “I’ve never changed. I’m the same person,” said the DJ, who recently pulled a gonzo stunt in which he set up his decks in a public park for an impromptu mini-rave to debut new music.

The interview also features a sneak peek at his “Don’t Forget My Love” video shoot with Miguel, his thoughts on why it’s so hard to make a “constructive album with dance music,” the reason NFTs are so attractive to him and an explanation for not pulling his music off Spotify in solidarity with Young. “I don’t have solidarity with Neil Young. I don’t know Neil Young — he didn’t call me or anything,” Diplo said. “If he had him me up and presented a case, I would’ve listened to him.”