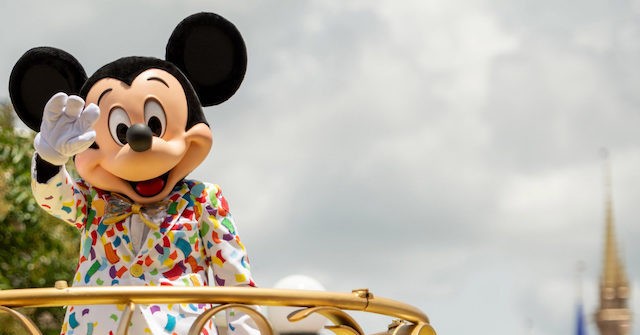 Castillo asserted that Disney was “making a terrible miscalculation” by picking a side that could be “bad for business.”

“I think they’re making a terrible miscalculation that, you know, ultimately, maybe, will be bad for business,” Castillo outlined. “Their statement says this about the bill that Ron DeSantis passed. They said, ‘Our goal as a company is for the law to be repealed by the legislature or struck down by the courts.’ And in the left, they talk about democracy after this election. And so what about our democracy right now? You know, the people of Florida, a lot of Disney cast members voted for our state legislature. These are duly-elected members of Florida, House of Representatives in the Florida Senate who passed this bill, sent it to the governor. And thank God, our governor has the backbone to stand up to companies like mine, Disney, and pass this bill and stand with the people of Florida, stand with the parents and protect our children.”

He added, “What Disney fails to realize is that we’ve gotten emails from our executives saying their stance is on the bill and whatnot. And what people fail to realize, I knew where … they stood already, but there’s a lot of people that are disappointed in Disney.”