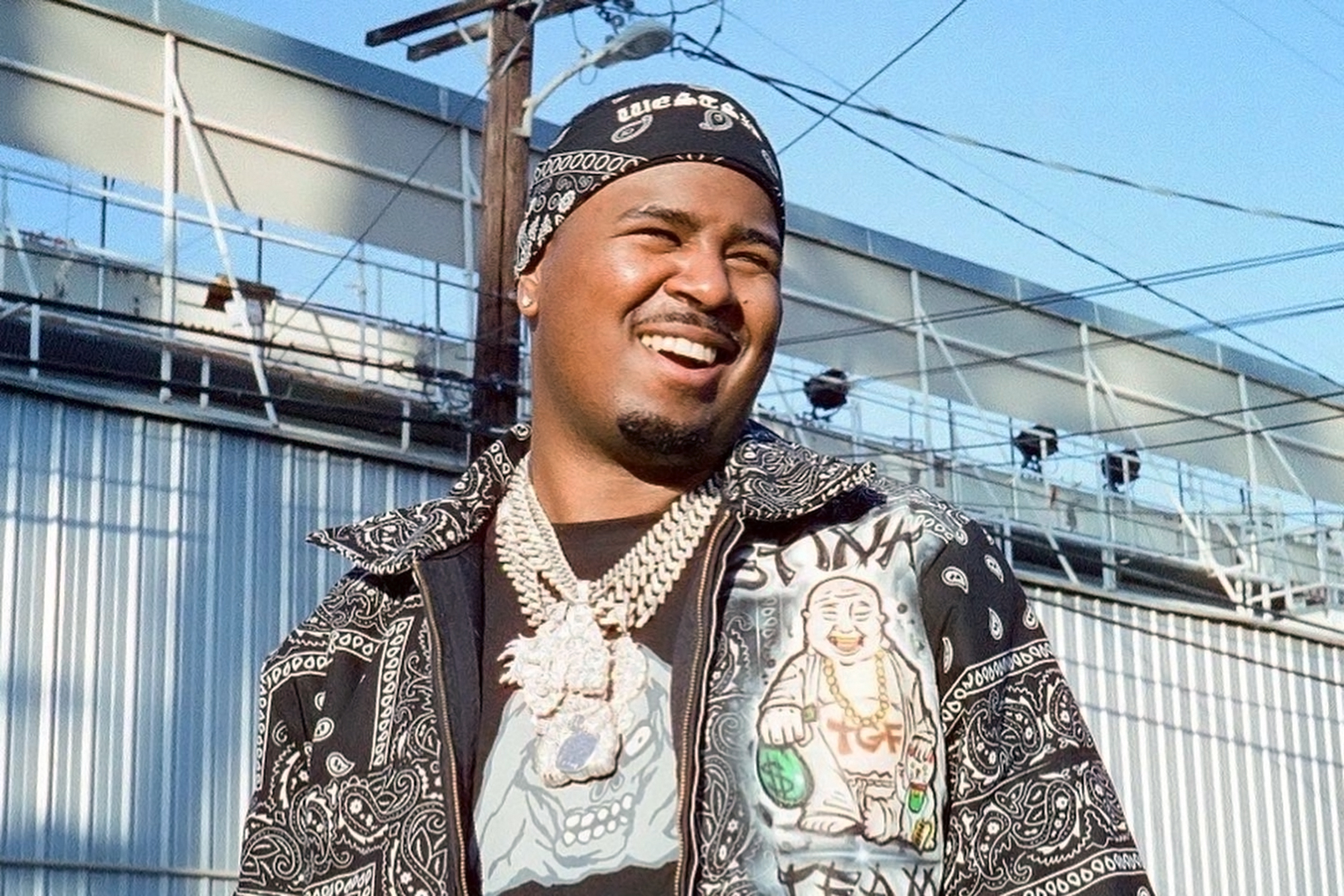 The mother of Drakeo the Ruler’s only child plans to file a wrongful death lawsuit Monday against the promoters who organized the Once Upon a Time in L.A. music festival where the rising rapper was murdered backstage last month, she announced Thursday.

Tianna Purtue tells Rolling Stone she still hasn’t been able to watch the now infamous video purportedly showing her son’s dad under attack amid the backstage melee that ended his life on Dec. 19. When her lawyer James Bryant played the 46-second clip at a press conference Thursday, she looked away as soon as she realized what it was.

“I haven’t seen the video yet. I can’t bear to watch it,” explains Purtue, who is suing on behalf of her 5-year-old son Caiden.

Purtue was at the hospital where Drakeo, born Darrell Caldwell, was rushed with a mortal stab wound in his neck. She’s heard the accounts that an earlier attack in the backstage area happened minutes before Caldwell was ambushed again by unidentified assailants.

“It just makes no sense. There was no security in sight. No one was there to help until the absolute last moment where he’s fighting for his life. That’s when EMT comes around,” she says.

“Where was security? Where were they? Where was their post? I’ve been to plenty of festivals, and security is at every checkpoint,” she adds. “How did this whole festival come into play with no security around? And this is backstage at that. So it was a real scare for me. He’s backstage. He’s supposed to be protected as an artist. He’s coming to do a show for his fans, and he’s not even protected. It just doesn’t make sense.”

Bryant, whose co-counsel for the complaint includes Rodney Diggs and Kellen Davis, tells Rolling Stone that his analysis of the video shows Caldwell and his small entourage were accosted by at least 40 others.

“In this instance, security was so terrible, you don’t see anybody around. And on top of that, the fence that separates the public from the artists was opened like it was a wide-open door. They were opening it and closing it like it was a door,” he says, referring to the video.

Bryant says Caldwell himself was not a gang member, but the concert was held in South Los Angeles, an area steeped with gang allegiances. Caldwell had been acquitted in a murder case involving the death of an Inglewood Family Blood, and Bryant believes the concert promoters should have recognized his situation in relation to other local performers.

“I looked at that video, and I saw a sea of red. I don’t know if it was specifically gang-related, but I can tell you that all of those people attacking him were dressed in red, and that to me signifies that they were probably Bloods,” Bryant, head of the entertainment division at The Cochran Firm, tells Rolling Stone. “If you look at the video, 40 to 60 people attacked this man who basically had no one there to help him. It was truly a modern-day lynching. They targeted him, knew what they wanted, and achieved their goal.”

Live Nation and the other promoters for Once Upon a Time in L.A. did not immediately respond to a request for comment from Rolling Stone.

Purtue says she’s heartbroken that her son lost his dad shortly after Caldwell was acquitted in the murder case and released from jail, just as his rap career was reaching the next level.

“Caiden is going to miss out on a lot. Right now, he’s only going to kindergarten. He still has middle school, high school, his first football team, first basketball team,” she says. “You always need your dad. He’s losing out on so much he would learn from his dad that I can’t teach him. Who’s going to be there to do all those things? When he’s going through puberty, he’s supposed to have a dad. He already spent the first few years of life seeing his dad through glass. Now whenever he wants to speak with his dad, he’ll have to do it at a grave.”