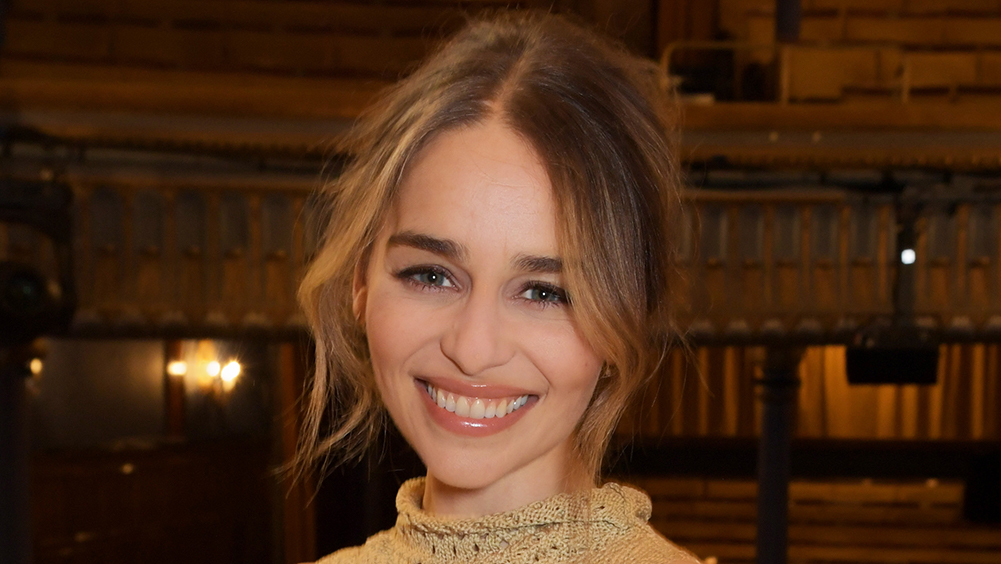 Emilia Clarke has opened up about her experience surviving two brain aneurysms, expressing gratitude that she has been able to recover after losing “quite a bit” of the organ.

Clarke recalled her health troubles during an interview with the BBC’s Sunday Morning, in which she promoted her production of Anton Chekhov’s “The Seagull” at the Harold Pinter Theater. The play marks the actress’ West End debut.

“It was the most excruciating pain,” Clarke said. “It was incredibly helpful to have ‘Game of Thrones’ sweep me up and give me that purpose.”

Clarke suffered two life-threatening brain aneurysms while working on the HBO series: the first in 2011, the second in 2013. Both medical emergencies necessitated lengthy recovery periods. Clarke first opened up about the difficult situation in 2019, with the assurance that she is now completely better.

“The amount of my brain that is no longer usable — it’s remarkable that I am able to speak, sometimes articulately, and live my life completely normally with absolutely no repercussions,” Clarke stated. “I am in the really, really, really small minority of people that can survive that.”

Clarke then recalled the time she saw scans of her brain after the incidents.

“There’s quite a bit missing,” Clarke said before erupting into a big chuckle. “Which always makes me laugh… Strokes, basically, as soon as any part of your brain doesn’t get blood for a second, it’s gone. So the blood finds a different route to get around, but then whatever bit is missing is therefore gone.”

Clarke has since created a charity for brain injury and stroke victims called SameYou, though she has put her own medical troubles behind her and accepted her current health condition.

“I thought, ‘Well, this is who you are. This is the brain that you have.’ So there’s no point in continually wracking your brains about what might not be there,” Clarke said.

Clarke also took the time to discuss her role in “The Seagull,” which opened on July 6.

“The opportunity to play Nina in ‘The Seagull’ on the West End stage with a lauded, applauded incredible director like Jamie Lloyd — it’s been a kind of profound experience… It’s daring taking such a beloved and well-known play like this and putting it in such a modern, stripped-back, bare [format],” Clarke shared. “It’s why you do theater. It’s so exciting.”