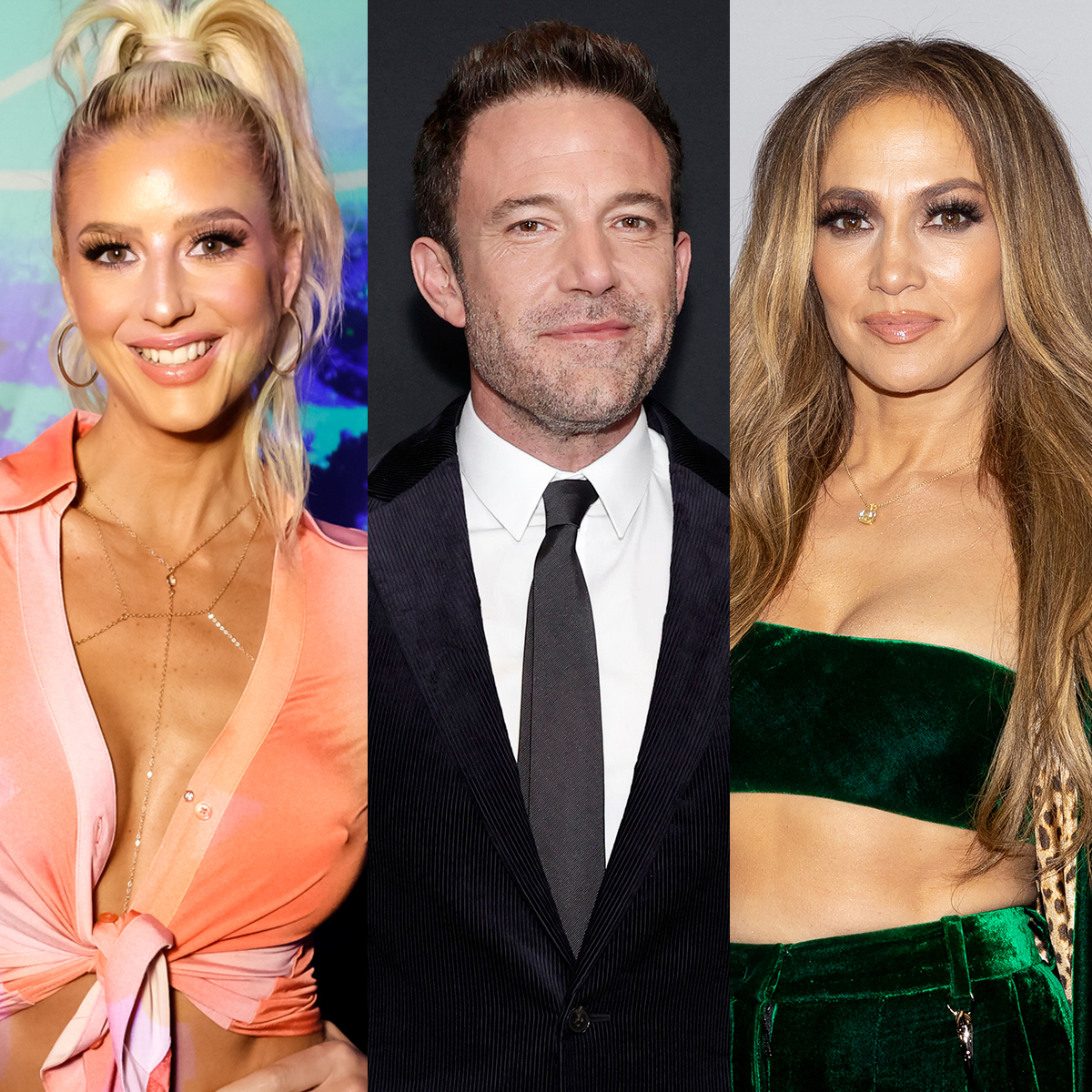 UPDATE: Ben Affleck‘s rep said in a statement to E! News, in response to Emma Hernan‘s comments on Selling Sunset, “Raya has confirmed that he has not been an active member for several years.”

Yes, according to Selling Sunset‘s Emma Hernan. In the Netflix show’s fifth episode of season five, she claimed that Ben Affleck had slid into her DMs on the dating app Raya “right before” he reunited with his now-fiancée Jennifer Lopez in April 2021.

The topic of Emma and Ben’s almost-romance came up in a conversation about Raya between Emma and Chrishell Stause, who asked if Emma “remembered when Ben Affleck went viral because he, like, sent some girl [something].”

The actress appeared to be referencing the May 2021 viral video of the Oscar winner in which he allegedly reached out to a woman who had unmatched with him on the platform because she thought he was a catfish.