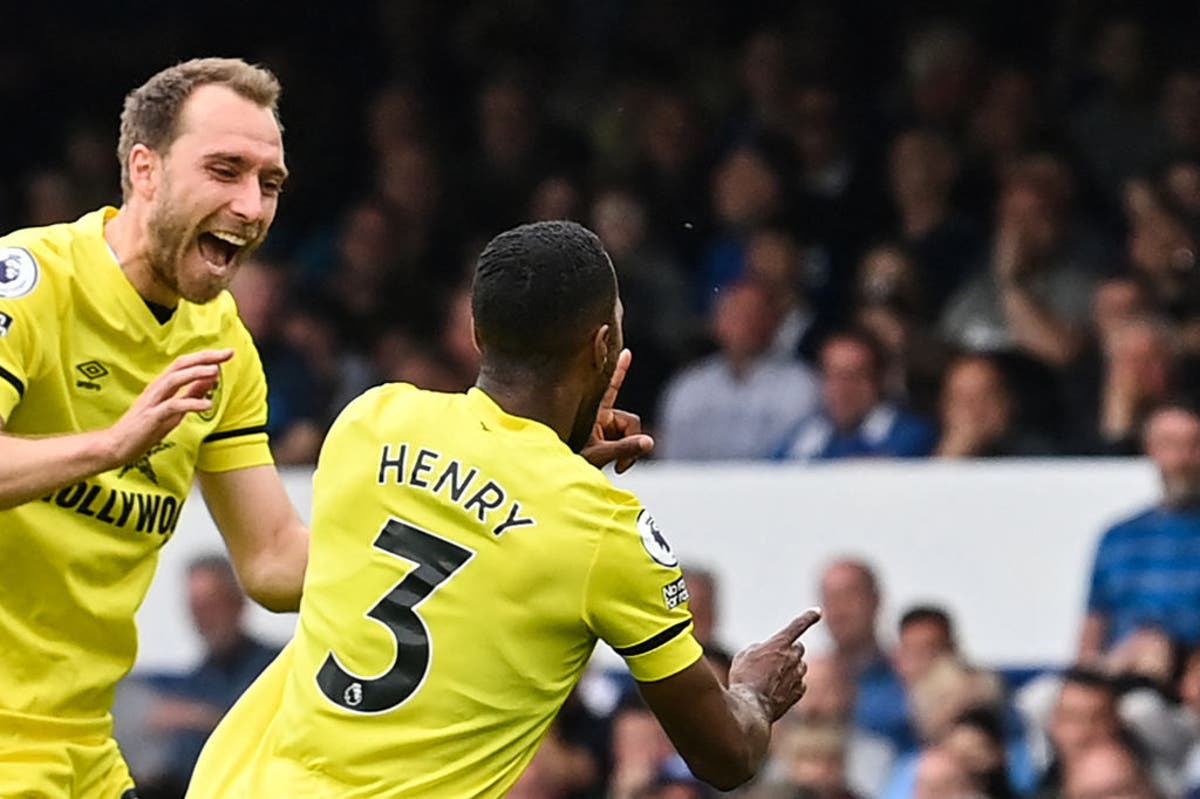 Everton face yet another pivotal home game in their fight against Premier League relegation with Brentford the visitors at Goodison Park this afternoon.

The Toffees have picked up momentum in recent weeks and a point at already-relegated Watford midweek backed up the win over Chelsea last weekend achieved by Frank Lampard’s men. More points are required though as they battle with Leeds and Burnley to avoid the drop into the Championship.

The Bees are not playing for anything, having already secured their Premier League status for another season, but a 3-0 win last weekend against Southampton shows that Thomas Frank’s side will remain a tough out for opponents.

Meanwhile, Lampard has called on Everton’s fans to help lift the side in this crunch clash. “They are extraordinary,” he said of the supporters. “They are pushing, along with the players. They will stick with us. It’s important the players rest now before two games on the bounce at Goodison. We have to fight. We know what we need now.”

Follow all the action from Goodison Park below, following the conlcusion of the 2pm kick-offs:

88 mins: Doucoure fouls Norgaard and Brentford can relieve the momentary pressure as we cut to several camera shots of glum-looking Everton fans.

86 mins: The crowd have roused themselves for one final push! Gray tries to pull the ball back for Richarlison on the edge of the area but Jansson slides in to clear.

Brentford have suddenly decided to sit very deep for these last few minutes. The introduction of Rondon does mean Everton can go more direct now.

84 mins: Gray sends a good-looking ball into the middle which narrowly evades Richarlison. Everton just don’t have enough bodies in the box and Brentford are finding it easy to mark Richarlison.

CLOSE! Brentford break at the other end and Eriksen finds acres of space on the edge of the penalty area. He goes for goal and the ball whistles just wide of the post!

SUB! Salomon Rondon is on for Seamus Coleman. Last roll of the dice from Frank Lampard.

81 mins: As it stands, Everton will be one point above Leeds and two points above Burnley with two games remaining.

But a defeat for Everton today undoubtedly still leaves them right in the fight.

79 mins: Henry and Mbeumo link up beautifully down the left before Mbeumo’s cross is cleared behind for a corner. But the visitors are forced to go all the way back to Raya from the corner and Everton can momentarily breathe.

Chance for Everton! Richarlison wins the hosts a free-kick and as it’s swung in Doucoure meets it at the back post and Raya has to flick it behind.

77 mins: Everton commit bodies upfield and Brentford break. Dasilva charges through the middle of the park and lays it off for Mbeumo who blazes his effort well over the bar.

SUB! Wissa is replaced by Mads Roerslev for Brentford. Some fresh legs to get them over the line.

75 mins: Successful passes in the second half: 190 vs 20 in favour of the visitors. That tells you all you need to know really.

Brentford are in complete control with the extra goal and extra man. Groans are beginning to ring out around Goodison Park. Pickford angers his own fans by just thumping the ball aimlessly downfield.

72 mins: Richarlison does superbly to earn his side a corner. It’s swung in and Calvert-Lewin leaps like a salmon to meet it but the set-piece had swung out of play before coming back in.

70 mins: Everton are chasing the game now and leaving huge spaces for Brentford to counter into.

Dasilva tries to curl one into Pickford’s far post and when the ball deflects to Henry he miscues his effort and the Everton keeper can comfortably collect.

Here is the moment the turnaround was completed at Goodison Park.