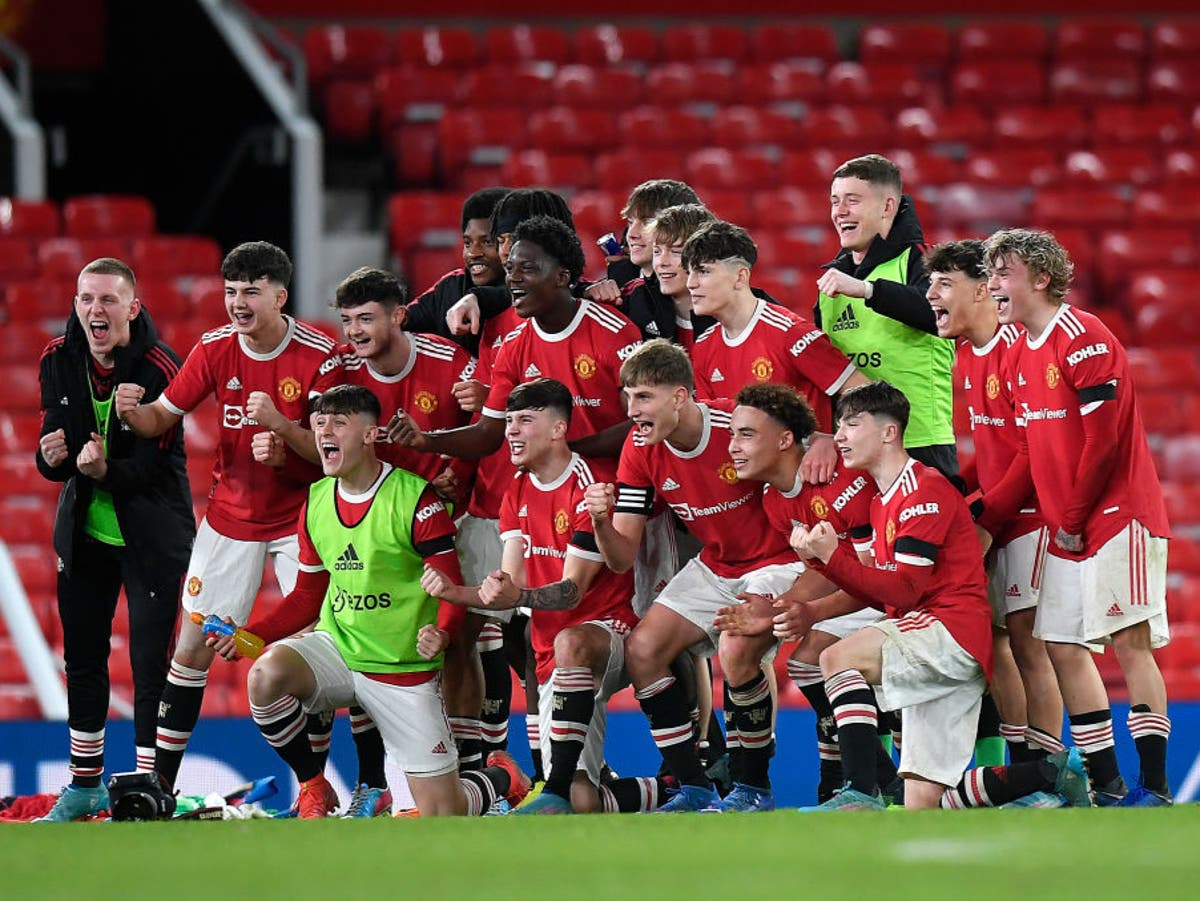 Manchester United and Nottingham Forest are preparing to face off in the final of the FA Youth Cup this evening.

The Red Devils booked their place in the final with an impressive 3-0 victory over Wolves thanks to a brace from Charlie McNeil and another from Alejandro Garnacho.

Meanwhile, Nottingham Forest produced a sensational comeback to beat Chelsea 3-1 in the last four. Two stoppage time goals from Detlef Esapa Osong clinched their place in the final as they kept alive their hopes of silverware.

But who will come out on top?

Here is all you need to know ahead of the match.

What time is the match?

The FA Youth Cup final kicks off at 7.30pm BST on Wednesday 11 May at Old Trafford.

The game will be broadcast on MUTV. It is also available for free on The FA Player and through a Paid Online Event (POE) on Facebook for 99p.

Highlights will then be on United’s and Nottingham Forest’s YouTube channels shortly after the full-time whistle.

How many fans will be there?

More than 65,000 fans are set to flock to Old Trafford for the FA Youth Cup final on Wednesday evening.

“It’s a massive game, significant in the club’s history,” said United youth captain Rhys Bennett, who has been with the club since Under-9 level.

“We’re proud to get to the final. We’re buzzing. Comfortably the biggest crowd we’ve played in front of.

“It’s an amazing experience for every one of us. It’s the closest you can get to a first-team game, playing in front of thousands of fans, an unbelievable opportunity.”