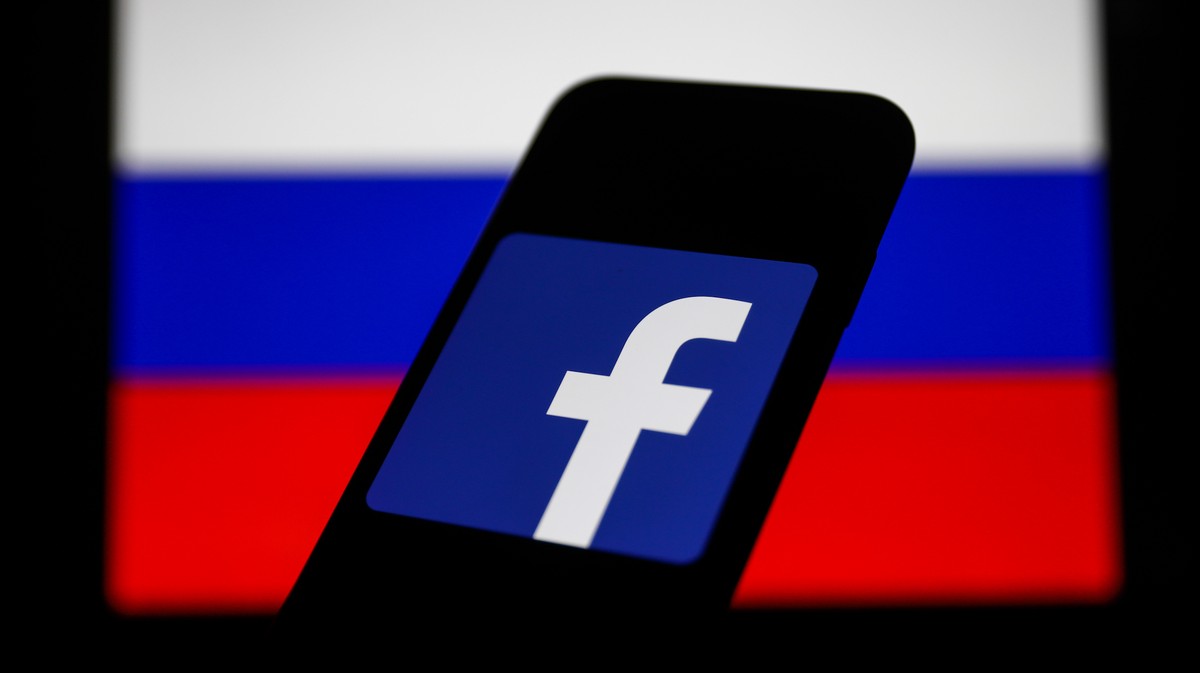 The Github repository for React, an open source library maintained by Facebook, is being spammed with anti-US and anti-Ukrainian comments in an apparent form of digital protest.

The messages viewed by Motherboard are in English and Mandarin.

“The Rakshasa people will surely kill the hypocritical European and American robbers! False liberty and democracy make me sick!” one message written in Mandarin reads. “I heard you support the Nazis” another reads.

Do you know about any other digital protests around the Ukraine invasion? We’d love to hear from you. Using a non-work phone or computer, you can contact Joseph Cox securely on Signal on +44 20 8133 5190, Wickr on josephcox, or email joseph.cox@vice.com.

“The war waged by the United States has caused tens of thousands of civilian casualties. Where is your condemnation?” one message in English adds. (The invasion of Iraq, which resulted in the deaths of 500,000, is widely seen as a catastrophic failure of the United States). “The war in Ukraine was instigated by the US!” another English message reads. (The war started with Russia invading Ukraine).

Many of the other messages are from people asking commenters to calm down or otherwise not bring political discussion into an open source code repository. Others said they support the people of Ukraine.

Technologist Jane Manchun Wong first flagged the vandalism of the React repository in a tweet on Thursday. As Motherboard viewed comments in the repository, some disappeared from view. Facebook did not immediately respond to a request for comment.