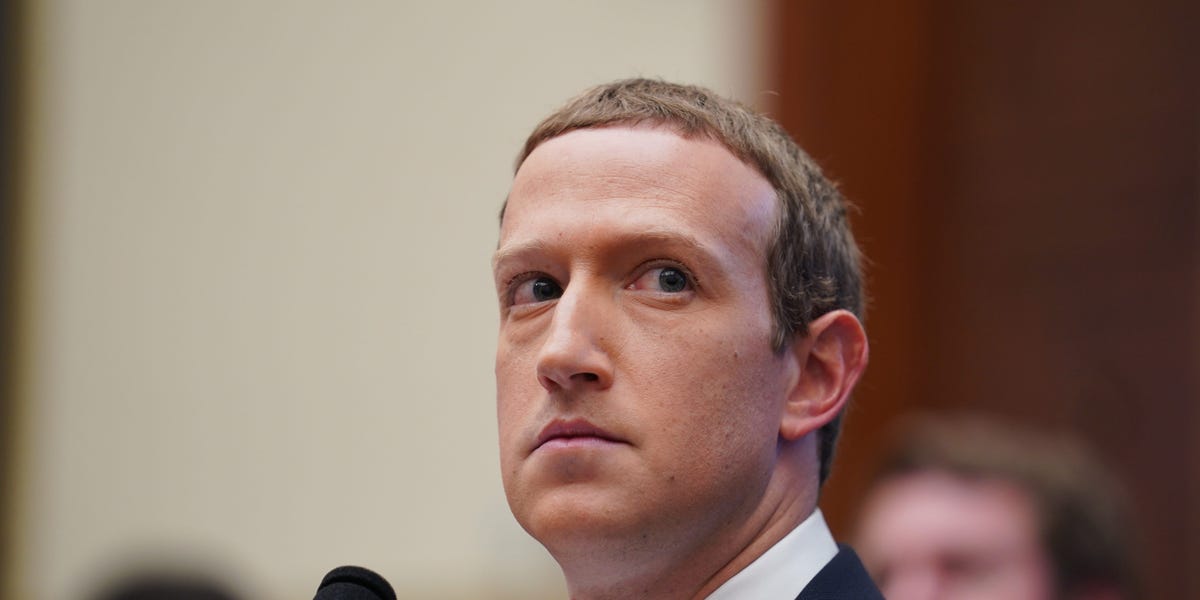 Facebook is testing a significant privacy feature in its Messenger app after facing backlash for turning over private chats to police investigating an alleged illegal abortion in Nebraska.

The social media giant announced Thursday that it would begin testing end-to-end encryption as the default setting in Messenger chats. End-to-end encryption is a method of securely communicating that ensures only the people chatting can see the content of their messages.

Facebook’s announcement comes after the company found itself in hot water with some privacy advocates. Court documents earlier reported by NBC News show the social media giant gave Nebraska police access to Messenger chats between a teenager and her mother. Prosecutors allege they discussed an abortion that would be illegal in the state.

The Nebraska teen and her mother have pled not guilty to abortion-related criminal charges.

Facebook owner Meta released a statement saying they received legal warrants from Nebraska police on June 7, before the Supreme Court voted to overturn Roe v. Wade, and that the warrants did not mention abortion at all.

Meta did not respond to Insider’s request for comment.

Facebook currently allows users to opt into end-to-end encryption for Messenger. However, had the privacy measures been the default setting, as the company says it is testing now, Facebook theoretically would not have been able to view or access messages between the Nebraska teen and her mother.