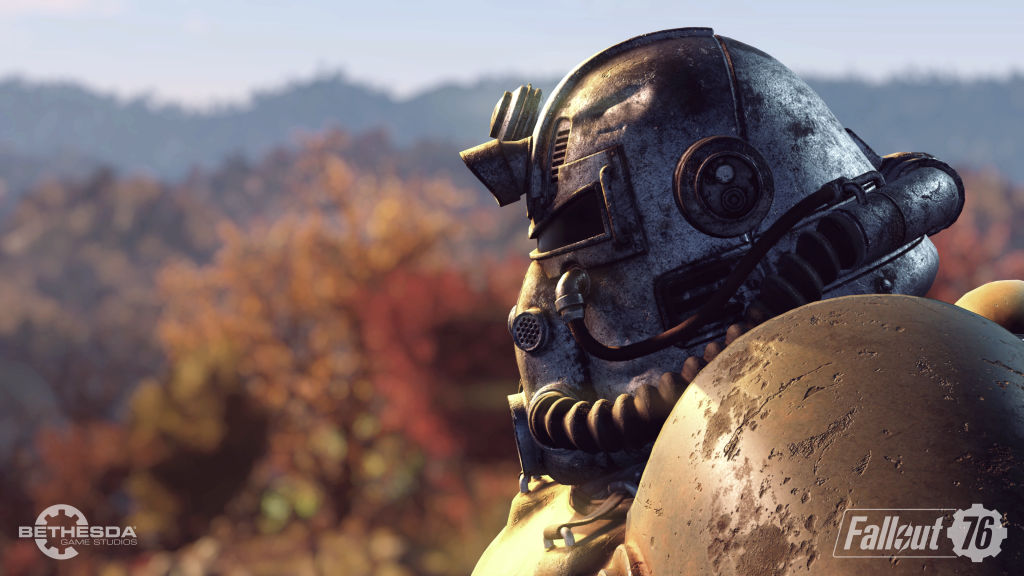 The “Fallout” TV series in the works at Amazon is beginning to take shape, with the series bringing on board a pair of showrunners.

Variety has confirmed that Geneva Robertson-Dworet and Graham Wagner are now attached to serve as co-showrunners on the video game adaptation. In addition, Jonathan Nolan will direct the first episode of the series. Nolan and Lisa Joy were previously announced as executive producers on the project under the Kilter Films banner.

The “Fallout” Amazon series was first announced as being in the works in July 2020 with a series commitment penalty attached.