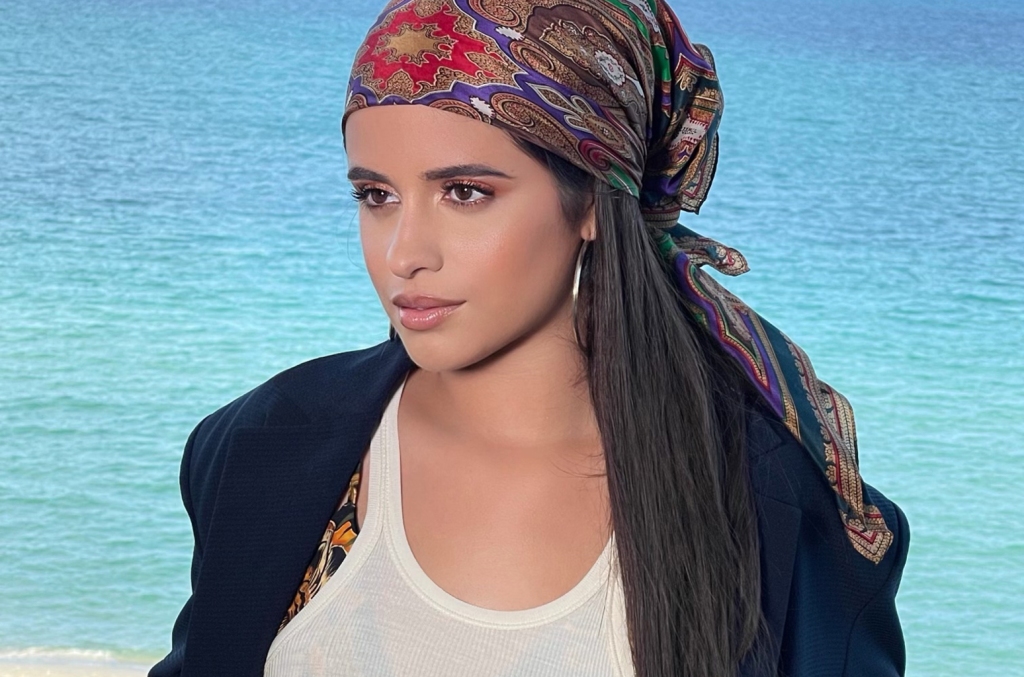 A former Fifth Harmony member is dipping her toes further into her Latin influenced sound with the assistance of one of England’s brightest stars, while an Emmy-winning actress and an alt-pop star collaborated to make onscreen television magic. But which release was your favorite?

Now that Camila Cabello‘s third solo album, Familia, has an official release date (April 8), fans have received another track from the upcoming set’s respective universe on March 4: “Bam Bam” featuring Ed Sheeran. Though the pairing seems somewhat unlikely, it is incredibly effective: Cabello wistfully reflects on a teenage love affair, and is complemented by Sheeran, who sings about hardships. The result? A look at what to expect from the former Fifth Harmony member’s most Latin influenced album to date.

Season two of Euphoria wrapped up on Feb. 27, and with it, a stunning song from Dominic Fike and Zendaya for the newly released season soundtrack. Though some fans of the show complained and subsequently made memes about the song’s length taking time away from the season finale, the full version of the track now features Zendaya harmonizing with Fike on the intimate ballad, showing off the range of her musical and vocal abilities.

Other collaborations from this week’s set of new release include a delightful pairing of Machine Gun Kelly with Lil Wayne on “Ay!,” and DaBaby and YoungBoy Never Broke Again for album Better Than You. Kane Brown and King Von also return. With so many options, which new music release has been your favorite so far? Vote — or place your own choice in the “other box” — below.