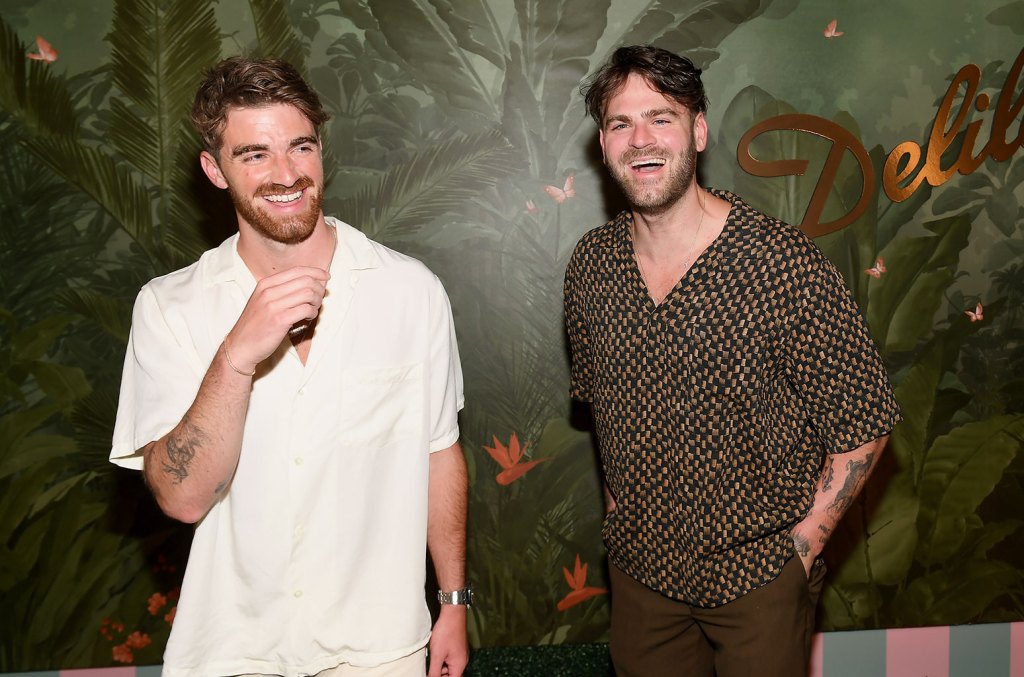 One of electronic music’s most popular duos have made their long-awaited return after a two-year break on Friday (Jan. 28), while a British pop star teamed up with a friend to deliver a house-inspired throwback track. But which one has been in your rotation?

The Chainsmokers released their new single, “High,” a pop-punk and synth-driven track with vocals from member Drew Taggart lamenting on the ups and downs of love. “The song perfectly captures the spirit of today’s relationships, the lengths we will go for someone we love, and the lies we tell ourselves to continue on unhappily,” the duo said  in a joint statement. “However, underlying these dark and often contentious lyrics is a production that feels celebratory because we all know at the end of the day, we never listen to advice, we do what feels best for ourselves and keep telling ourselves it will be different this time.”

Meanwhile, Charli XCX and Rina Sawayama gave their fans the collaboration they have waited almost two years for. “Beg for You,” a dance-pop track that recalls 2000s house music, sees the stars pleading for a distant lover’s attention and provides another look at what fans can expect from Charli’s forthcoming album, Crash, in addition to previous singles “Good Ones” and “New Shapes.”

Ella Mai, Sebastián Yatra and Anitta also return with new music, while XXXTentacion fans got a posthumous single release from the vault. Vote for your favorite release of the week below.