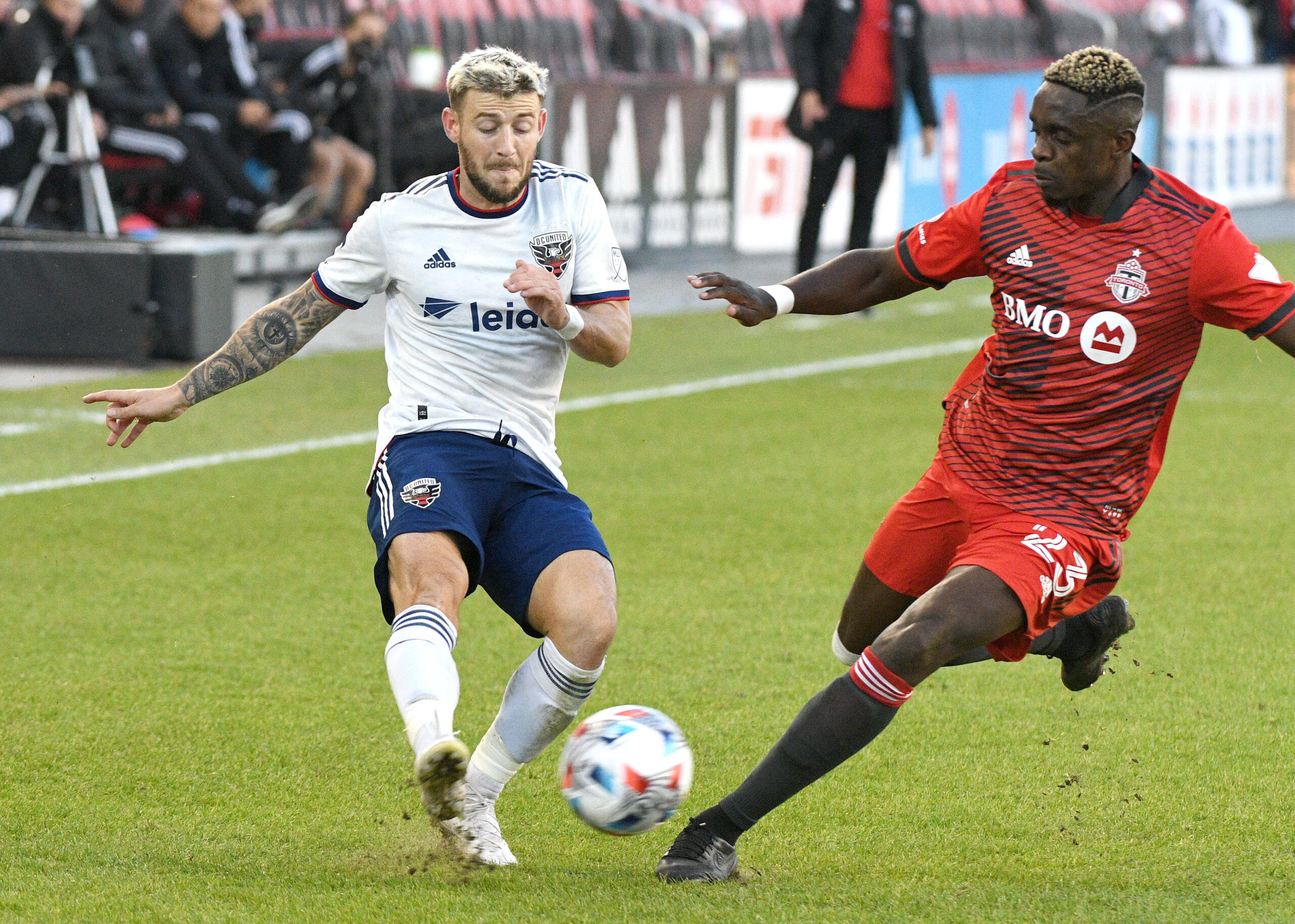 The first is being the league’s—and, by extension, the country’s—gold standard in youth development, most recently evidenced by the gargantuan, club-record fee they took home in exchange for Ricardo Pepi, the 19-year-old prodigy who profiles as the goal-bagging striker the U.S. Men’s National Team has thirsted for since FC Dallas was called the Dallas Burn and playing in the Cotton Bowl. It’s well-earned: Pepi may be the club’s most notable, and lucrative, success story in that arena, but he is neither the first nor will he be the last.

The second is miserliness. This is murkier territory since the club has had stretches when they’ve splashed plenty of cash to lure in big-time players, such as the mid-aughts striker pairing of ex-Manchester United youth player (and Jesuit alum) Kenny Cooper and former Los Angeles Galaxy star Carlos Ruiz. More recently, however, salaries have been tamped down. Despite playing in the country’s fifth-largest media market, FC Dallas hasn’t carried a payroll in the upper half of the league in the past five years and has twice finished in the bottom three. Perhaps not coincidentally, they’ve made it out of the first round of the playoffs just twice in that span. An optimist would point to that payroll is lower because less money is tied up in veterans, which frees up more playing time to cultivate the talent that the club continues to export to Europe so successfully in exchange for more revenue and international cachet. A cynic would chalk this up to being cheap.

So it is a rather big deal that, per MLS Soccer’s Tom Bogert, the club has reached an agreement to acquire D.C. United winger Paul Arriola for an eye-watering—and league-record—$2 million in General Allocation Money. The 26-year-old fills a position of need on the pitch and enables Paxton Pomykal, among the foremost contenders to become the team’s next big overseas export, to shift from out wide back to his more natural central position.

But the greatest value is probably symbolic. A team with no key contributors who had ever played meaningful minutes for another MLS club will acquire one of the league’s more recognizable Americans, who has 42 caps for the USMNT and stands a solid chance of making the World Cup squad should the United States qualify for Qatar. If Arriola makes it, he’ll almost certainly join a couple of other FC Dallas alums on the roster—Pepi and Weston McKennie, who plays for Italian giant Juventus—except Arriola would do so as a finished product gearing up to spend his prime years in Dallas, not an unpolished diamond spun off for a check and a prominent spot on the team’s alumni wall. He also would do so for a lot more money than the club tends to pay. Arriola made $1 million last year, a little under 10 percent of the club’s payroll last year, and would join striker Franco Jara as only the second player on the squad with a seven-figure salary since 2018.

This unquestionably means something, then. What that something is, exactly, remains to be seen. Is Arriola at the forefront of a new strategy of player acquisition for the club, one that marries more established—read: expensive—talent to the starlets FC Dallas will continue to cultivate? Or is he an outlier, a one-time splurge justified only by the Pepi money, a probably unreachable bar going forward given that it represented a league record for a homegrown player? It’s far too soon to tell, although it’s a good sign that the club is also reportedly targeting a $7.5 million deal for 19-year-old Argentinian winger Alan Velasco.

Championship teams feature high-end, high-salary players, and FC Dallas hasn’t trafficked in many of the latter lately. Now it looks like they’ve got one. A few more, and the prize that often comes along with them might not be out of reach for much longer.