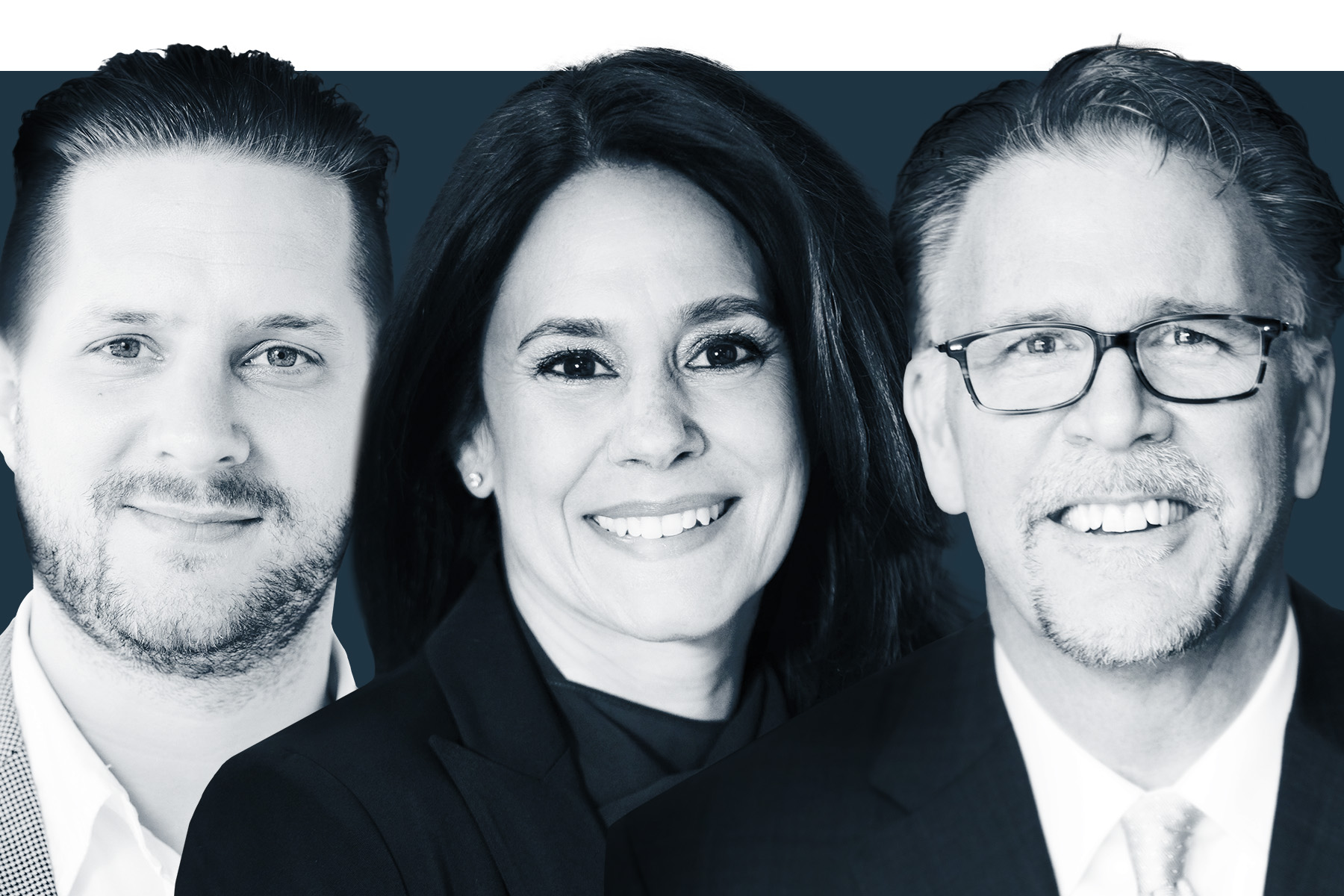 Dave Crawford has announced plans to retire from his post leading Dallas Area Habitat for Humanity, once the nonprofit’s board names a successor. Crawford joined the organization in 2018 after a 40-year career in industries including HVAC, home repair, and business consulting. Most recently, he served as managing director at Direct Consulting Services. During his tenure at Dallas Area Habitat for Humanity, he led the organization’s effort to build 127 affordable homes in Dallas under 80 percent of area median income and 162 homes with 80–120 percent area median income. His team also raised $31 million in donor revenue. Finally, he reinstated zero-interest mortgage rates for Habitat families and launched Habitat’s mobile app and virtual education program.

At payroll fintech company Gig Wage, Ben Virdee-Chapman will build the company’s growth strategy and implement revenue-generating programs. He spent the past decade as a startup executive running B2B marketing, product, and design teams focused on venture fundraising, M&A, and user growth. He also founded London-based creative agency, The Sprezz, eventually exiting to facilitate emigration to the U.S. in 2014.

In his new role, Scott Hudler will oversee marketing and development for the Dallas-based restaurant chain’s 49 locations, which serve scratch-made Southern fare across Texas, Oklahoma, and New Mexico. Hudler comes to Cotton Patch after serving as chief marketing officer of Torchy’s Tacos for three years.Prior to that, he was senior vice president and chief marketing officer at Dick’s Sporting Goods and rose through the ranks at Dunkin’ Brands, Dunkin’ Donuts’ parent company, where he worked for more than ten years, culminating with a post as senior vice president and chief digital officer.

Adam Powell has been promoted from his previous post as director of accounting and risk management. He will now oversee and direct the company’s accounting, financial, and risk management departments. He is the first in this newly created role for the company, following Valor’s rapid growth during the past year, when it doubled in size and revenue. Prior to joining Valor in 2019, he was accounting manager at Mineral.Tech.

Education: The University of Auckland

Kris Field joined HilltopSecurities in February and is now a member of the private client group. Prior to joining the company, he spent 15 years at Field Wealth Management Group, where he served as president. There, he developed financial plans and advised on the purchase of various securities, stock and bond allocations, and office, multifamily, residential, industrial, timber, and self-storage assets. Most recently, Field held positions at PNC Investments and BBVA Investment Services.

DFW Alliance of Technology and Women

Aries Webb-Williams is a software portfolio advisor for the North Texas office of Swiss company SoftwareONE, where she has worked for more than two years and specializes in the intersection of program management, technology, and DEI. Prior to that, she held posts at companies including AT&T, Cisco, and more. She previously served as vice president on the board for DFW*ATW and has been a member of the board since 2017.

Valerie Davis serves as patent counsel for Texas Instruments, where she has worked for more than two years. Prior to that, she was a partner at Houston-based Nolte IP Group for two years. She joined DFW*ATW in 2021 as board treasurer and will now replace Webb-Williams as board VP.

Kavitha Ramesh served as director of technology for the board of DFW*ATW last year. She has been AVP of product management for Mr. Cooper Group for the past seven years, and before that, she served as a senior consultant for ICONMA and Deloitte.

Education: The University of Texas at Austin (MBA, BBA)

Kelsey J. Vanderschoot came to Dallas by way of Napa, Los Angeles, and Madrid, Spain. A former teacher, she joined…