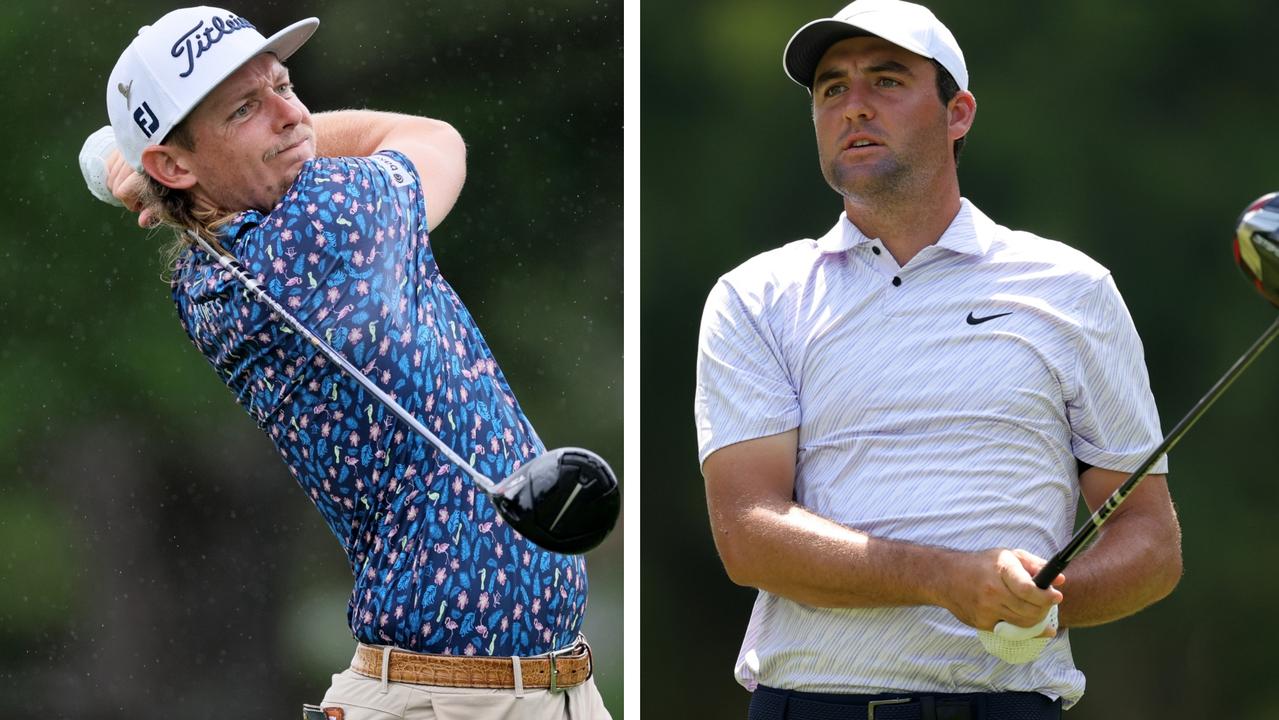 Adam Scott says the pressure of knockout golf helped him move into the final two weeks of the PGA season, as the 2013 Masters champion was one of four players to play himself into the BMW Championship.

The Australian shot 11-under at the FedEx St. Jude Championship to snare a share of fifth in the $AU21 million tournament, which was claimed by Will Zalatoris in a wild three-hole playoff over Sepp Straka.

Only the top 30 will progress to next week’s FedEx Cup Championship in Atlanta, with the winner to take home $AU25m.

Watch LIVE coverage from The USPGA Tour with Fox Sports on Kayo. New to Kayo? Start your free trial now >

For now, Scott will be one of five Australians to take to the tee at the Wilmington Country Club, which was re-worked in 2021 after a tornado ripped through the area in August, 2020. Jason Day, who missed the cut after finishing one-under par following his opening two rounds, was the only Australian to miss qualification of those who lined up at St.Jude Championship for the BMW Championship.

“It was really about putting my mind to (doing) something and getting it done,” Scott said.

“I think that’s sometimes the hardest thing at this point in my career, … switching your mind on all the time. Floating around on autopilot sometimes … doesn’t get you very far, so I had to focus a little bit more.”

Cameron Smith is the best of the Australians left in the 70-man field, with the Open champion in third spot after his controversial two-shot penalty ahead of the fourth round cruelled his hopes of winning at TPC Southwind. Ultimately, Smith finished nine-under, which saw him finish tied-13th.

Cam Davis was another big mover at the St.Jude Championship, as he too finished at nine-under. His impressive score saw him move from 70th to 52nd in the overall rankings.

‘There was no turning back’: Cam Smith slapped with brutal penalty in big blow to $25m charge

‘This is insanity’: Rising star Zalatoris wins ‘wild’ playoff in epic breakthrough as Aussie roars back

Lucas Herbert will start in 56th spot, having dropped from 46th following his disappointing three-over.

Marc Leishman snuck into the BMW Championship, after he made the cut over the weekend. He ultimately finished tied-64th, as he finished one-over for the championship.

He arrived at TPC Southwind eighth on the internationals’ points list. And while he would have likely been a captain’s pick for Trevor Immelman, his strong performance will ensure he has another pick up his sleeve for September’s tournament against the United States.

“His (Scott) swing seems to be in a good spot. The sound is right,” Immelman said. “I really think he has become a good putter over the last three years. When you match that together, I think he’s right there.”