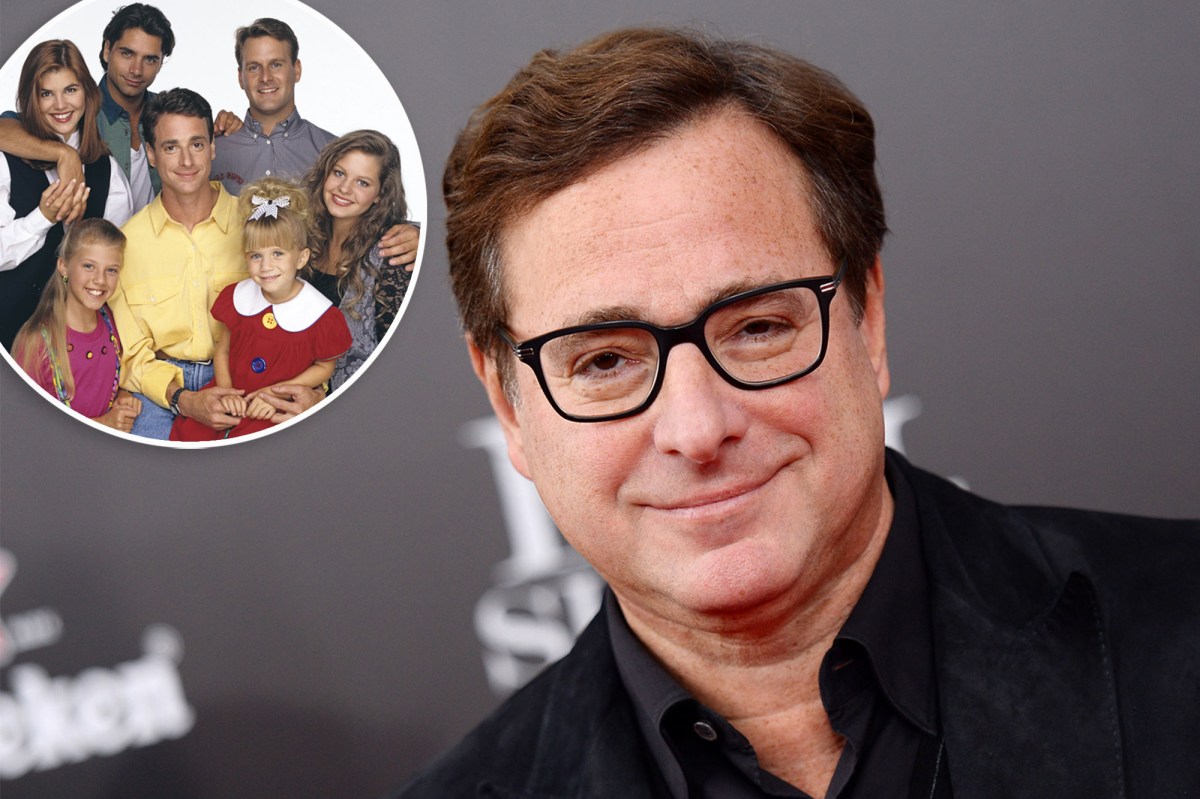 A Florida judge granted Bob Saget’s family a temporary injunction Wednesday to block the release of photos and records connected to the investigation of his fatal head injury.

The decision came a day after Saget’s widow and three daughters sued Florida officials to block the distribution of evidence in the case, after a medical examiner ruled the comic fell to his death suddenly last month in an Orlando hotel room.

“Plaintiffs will suffer irreparable harm in the form of severe mental pain, anguish and emotional distress if the requested temporary injunction is not granted,” Chiu wrote, according to court documents.

The order was to remain in effect until a future court decision on the lawsuit.

An autopsy revealed last week that the 65-year-old “Full House” star died accidentally after suffering “blunt head trauma” during an apparent “unwitnessed fall” at the Ritz Carlton on Jan. 9.

Saget suffered skull fractures so severe that one doctor reportedly speculated they could have been caused by falling from several stories or a baseball bat attack.