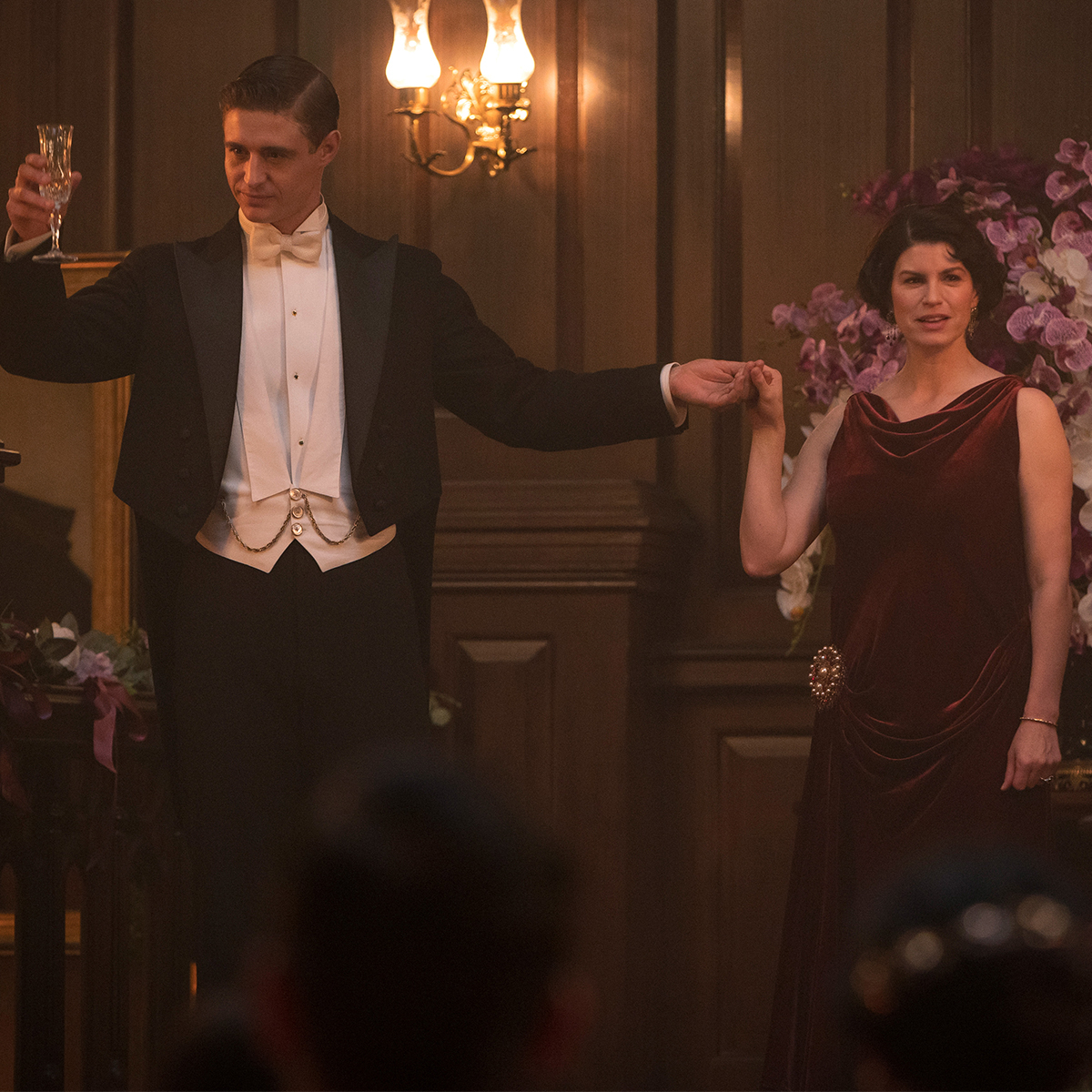 Flowers In The Attic is going back to its first bloom.

The series “tells the story of the headstrong and determined Olivia Winfield (Jemima Rooper) who is working alongside her beloved father, Mr. Winfield (Harry Hamlin), when she finds herself unexpectedly wooed by one of the nation’s most eligible bachelors, Malcolm Foxworth (Max Irons),” according to the network.

As fans of the book know, things don’t end well for Olivia and Malcolm. Or anybody, really.

“After a whirlwind romance, Olivia finds herself as the mistress of the imposing Foxworth Hall, where she soon discovers that the fairytale life she expected has quickly become a nightmare,” says the plot description. “Under Malcolm’s debonair exterior lies a dark heart, and a twisted evil lurks inside Foxworth Hall that will threaten Olivia’s happiness and that of her children.”