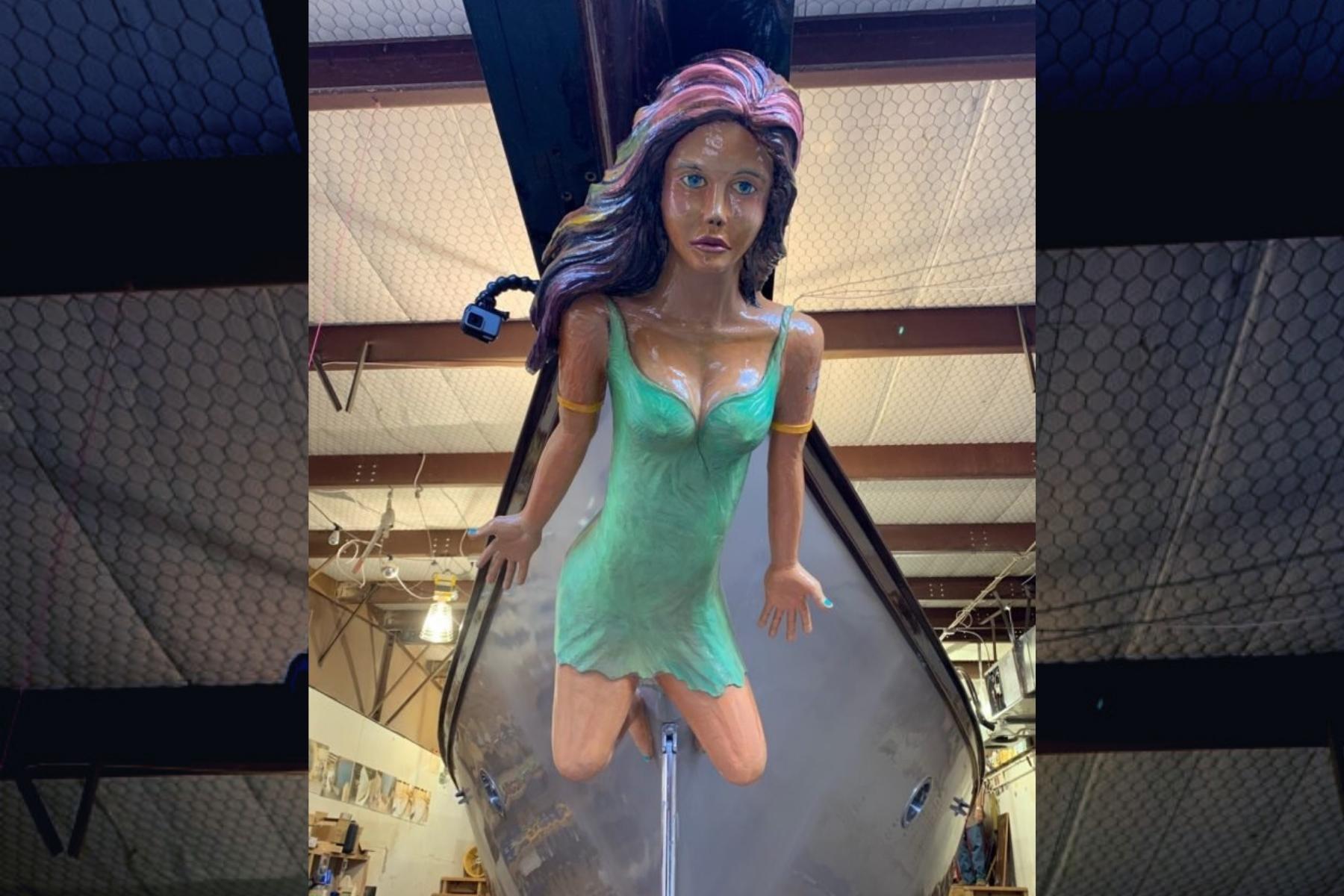 The novelist Harry Hunsicker first wrote about the Whitmar for D Magazine in 2006. At that point, a guy named Jim Benge had been building his dream sailboat for about eight years. He had no previous boat building experience, which is maybe why he started building a 56-foot sailboat inside an East Dallas warehouse whose door wasn’t big enough to accommodate the vessel.

Harry returned in 2019 to write about a launch party of sorts for the Whitmar. The boat wasn’t finished. But it was close. Close enough that it needed to be pulled out of its building. It got stuck.

Well, now you can buy the boat. Benge has run into some trouble, had to declare Chapter 7. The Whitmar is being auctioned off to help square things away. (CultureMap wrote about the deal, calling the boat “infamous,” Benge “shady,” and our two stories “fawning,” which feels a bit much coming from an outlet that specializes in regurgitating restaurant press releases. But I digress.) The boat auction, run by Rosen Systems, begins tomorrow. The 42-foot figure on the auction site, by the way, refers to the waterline measurement. I know this only because I talked to Benge.

Last week, he was hoping that the boat wouldn’t attract much interest and he could keep it. After all, the keel and two masts still need to be attached. A navigation system needs to be installed. And then the thing has to be towed to water. I joked that someone could buy it and just take it to nearby White Rock Lake. Benge said it’s a blue-water boat. It’ll have to be towed to the Gulf. Who would bother?

Yesterday was the day when prospective bidders could inspect the Whitmar. When I checked in with Benge today, he told me that about half a dozen parties had a look. That starts to feel like some interest.

Benge was there to show some of them around the boat that he’d worked on for two decades. I asked him how that felt.