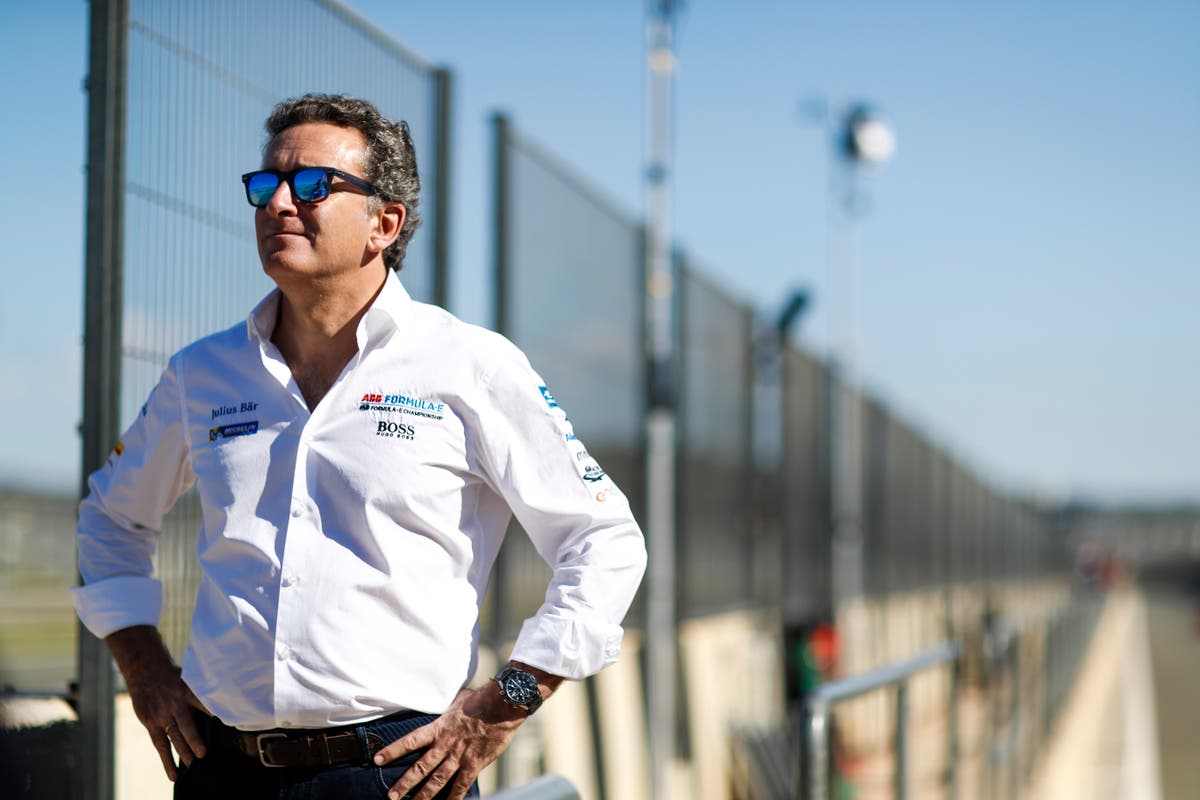 Top-tier motorsport and positive climate action are not concepts the general population often associates with one another. After all, how can sending out a field of high-speed cars to race around a track for a couple of hours a few times per month be anything other than a colossal contributor to environmental decline and global temperature rises?

Motorsport is about speed and glory, of course, but the manufacturers who enter racing championships such as Formula One do so primarily for another reason – to use the resources, competition, and talent in motorsport to develop technologies which can be applied to road cars, and thus make themselves an awful lot of money in the “real” world.

As decades have passed, those manufacturers have focused more and more on sustainability at the top levels of racing. As consumers and governments have demanded more environmentally friendly personal vehicles, the need to create more fuel-efficient engines and petrol alternatives has taken priority, and motorsport has provided the platform for the work to be done.

Nowadays, most emissions in motorsport come from freight, shipping all the vehicles, equipment and personnel around the world, rather than the on-track action. But only one championship has taken the idea of sustainability so seriously that it has been carbon-neutral since its inception.

Formula E was cooked up at a Parisian café in a meeting between then-FIA President Jean Todt and the Spanish politician-turned-business magnate Alejandro Agag in 2011. The pair had spotted a gap in the market for a racing series that put sustainability at its core and operated at the forefront of new technological developments. The first season of the world’s first fully electric racing championship was run in 2014.

“I felt that motorsport was really missing the sustainability part; it was a pending matter that we needed to tackle,” co-founder and current chairman Agag tells me from the back of a cab as he is driven between meetings across London. “Motorsport should really have a role to play in the biggest issue of the century. I saw it also as a big business opportunity, that sustainability is where the future would be for companies and technologies.”

Formula E sees a fleet of all-electric single-seater cars race in city centres around the world. In all likelihood, the series will never become as a popular as Formula One, but audience numbers are improving – 316 million people watched a Formula E race live in the 2021 season, with its audience growing by 156 percent in the UK. The new campaign begins in Saudi Arabia on 28 January.

“For me, Formula E has been a huge success,” Agag declares. “At the beginning I didn’t even know if it was going to exist, and then if it was going to last. Now we have races all over the world, great sponsorships and manufacturers too. One of the biggest achievements has been how we have been able to progress the technology.”

Since its early seasons Formula E has faced accusations that its racing is too artificial to appeal to motorsport die-hards. The series’ “fan boost” element, which sees viewers vote for their favourite driver with the winner receiving a power increase during the latter stages of a race, is designed to make a younger demographic feel as though they have an influence on proceedings but has been criticised by some as a cheap gimmick. Agag believes that bringing in young people is vital.

“Since the beginning, Formula E has been completely focused on the younger audience,” Agag explains. “We have fan boost and attack mode, which are really focused on that demographic. The main purpose of the series is sustainability, which younger generations are more and more conscious of. That gives us a unique angle to approach them.”

Despite Agag’s insistence that electricity is the future of racing, big manufacturers are leaving Formula E behind. Audi and BMW have pulled out of the series and Mercedes will run its final season in 2022. Mercedes has committed to making all of its road cars electric-powered by 2025, and Agag thinks the withdrawals are hypocritical.

“I cannot understand them,” he says. “They are going electric [with road cars], but then focusing on combustion racing? They are completely contradicting themselves. I think it is the wrong move for them, but it is their choice, not mine.”

Mercedes’ departure means that the current Formula E world champion, Nyck de Vries, will likely be leaving the series with them at the end of 2022. The Dutchman joined the Mercedes team after winning the Formula 2 championship and finding his path to F1 blocked by other drivers, and believes racing in Formula E has made him appreciate the impact of the industry beyond the rubber and champagne more than ever before.

“We have a double responsibility [in Formula E],” the 26-year-old says. “Firstly, we are developing future road cars and helping the automotive industry make the transition to electric vehicles, and at the same time we have this responsibility of creating more awareness about electrification and sustainability.”

“Formula E has made me more aware of what I’m doing [in my own life]. Awareness is the beginning of change, and then people are free to decide what is right or wrong. Any healthy human being will understand we all need to play our part.”

The COP26 climate summit took place in Glasgow at the end of October, as political leaders and delegates from around the world met to try and agree upon environmental initiatives, goals and funding to safeguard humanity’s future. Many were left disappointed in the end, however, as targets for ending the use of coal were watered down in order to pacify the Chinese and Indian governments.

But Agag disagrees and thinks a combination of public and private sector initiatives is the way forward. “I am optimistic about the future. I used to be a politician so I know how difficult it is to make real changes. The change needs to come from everywhere, which is why motorsport should play a role. We are a small company, so we cannot make a big change. But BP, Volkswagen Group, these corporations can make the big change. We have to involve [big polluters], we cannot exclude them from the process.”

Formula One and Moto GP, though, are focusing their long-term sustainability efforts on synthetic fuels rather than electrification. Agag rubbishes the idea, and calls it a stalling tactic.

“Synthetic fuels are a very marginal technology that can power a small number of cars,” he believes. “It is extremely inefficient in terms of energy use. It is an excuse to delay the inevitable, which is the adoption of battery-powered cars and eventually of hydrogen fuel-cell cars. It is just a way [for F1 and Moto GP] to continue with combustion for a bit more time.”

Rivalry between the different racing series might be natural, but Agag says competition is counterproductive when it comes to sustainability, and wants the sport as whole to work far more closely together. “What is good for F1 is good for Formula E,” he declares. “For me the future should be some kind of convergence between Formula One and Formula E.”

That spirit of collaboration between perceived enemies, whether it be rival racing series, sparring governments, or environmental organisations and enormous corporate polluters, will certainly need to take hold fast if the planet is to be saved from ruin.

Formula E has launched its new TV documentary series, ‘Formula E: Unplugged’, taking viewers on an action-packed journey through what it takes to make it in a world-class, high-performance motorsport. Visit their YouTube or Facebook page to watch for free.