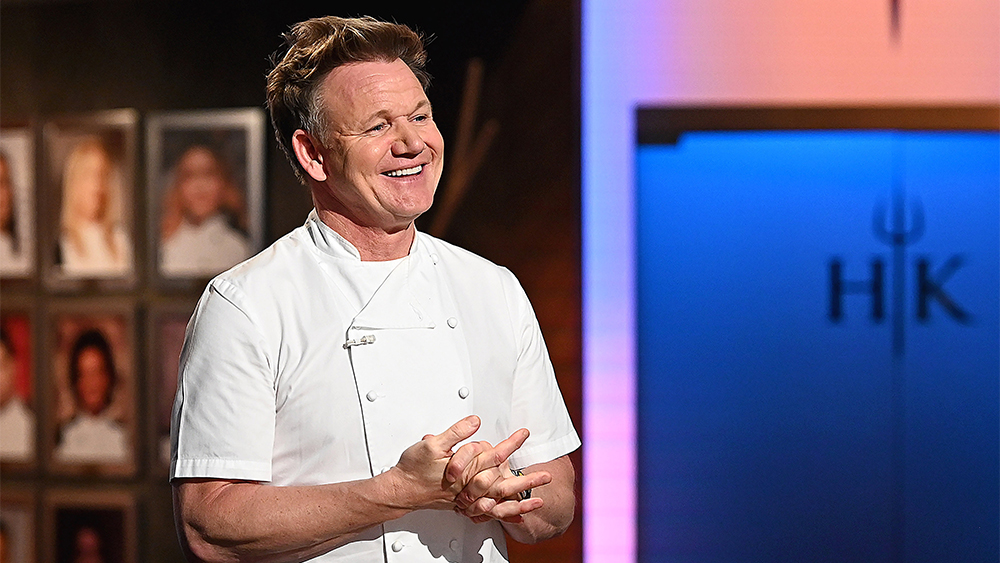 Fox will sizzle and serve up two additional helpings of its hit culinary competition series “Hell’s Kitchen,” renewing the Gordon Ramsay-led show for Seasons 21 and 22. Last season, “Hell’s Kitchen” was the No. 1 cooking show on television across broadcast and cable among the key, adults ages 18-49 demo, and its total multiplatform audience grew 8% from Season 19 up to 48% in Season 20’s P2+ streaming audience.

“’Hell’s Kitchen’ is a flagship series for us, and has been a fan-favorite since it first premiered,” said Rob Wade, president, alternative entertainment & specials, Fox Entertainment, in a statement. “In fact, it’s the show that first brought Gordon Ramsay to Fox, essentially serving as the launchpad for our long-standing relationship with him.”

In Ramsay’s “Hell’s Kitchen,” aspiring chefs are put through an intense cooking academy to prove they have the endurance and the skills to compete in each challenge every week. But, only those who possess the right combination of literal and figurative ingredients will continue on to be named the winner. At stake is a life-changing grand prize for the champion, including chef positions at Ramsay’s most famous restaurants around the country, and the title of “Hell’s Kitchen” winner.