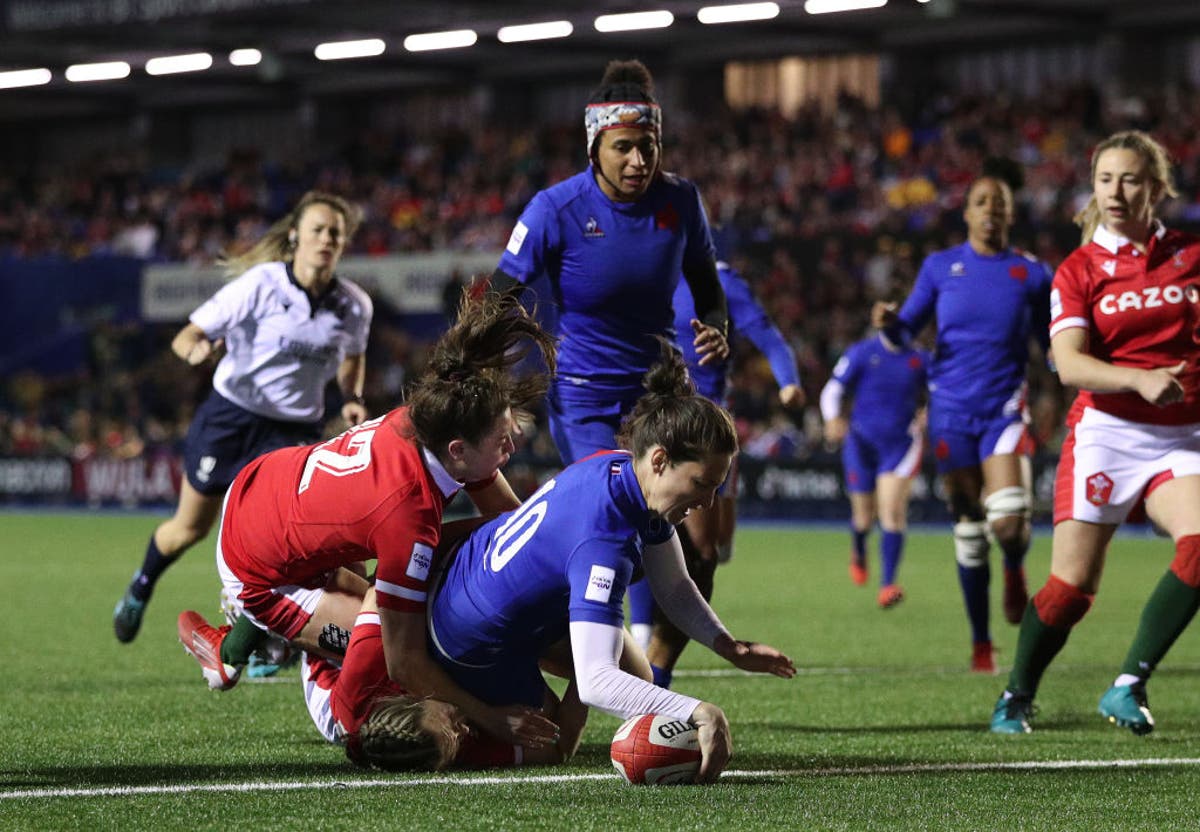 Wales’ hopes of Women’s Six Nations glory were wiped out as France kept themselves on course for the Grand Slam with an emphatic 33-5 bonus-point win in Cardiff.

The Welsh, seeking to respond to their 58–5 round-three mauling in England, were on the back foot from the outset and trailed 26-0 at the break.

French scrum-half Laure Sansus – the tournament’s leading try scorer – took her tally to six with a pair of scores, either side of wing Caroline Boujard and full-back Chloe Jacquet going over.

Les Bleues continued to dominate after the restart. Fly-half Jessy Tremouliere, who added the extras on three of the first four scores, converted her own 54th-minute try to further stretch the scoreboard.

Wales offered some resistance in the final 25 minutes and claimed a consolation try in the final moments through replacement flanker Sioned Harries.