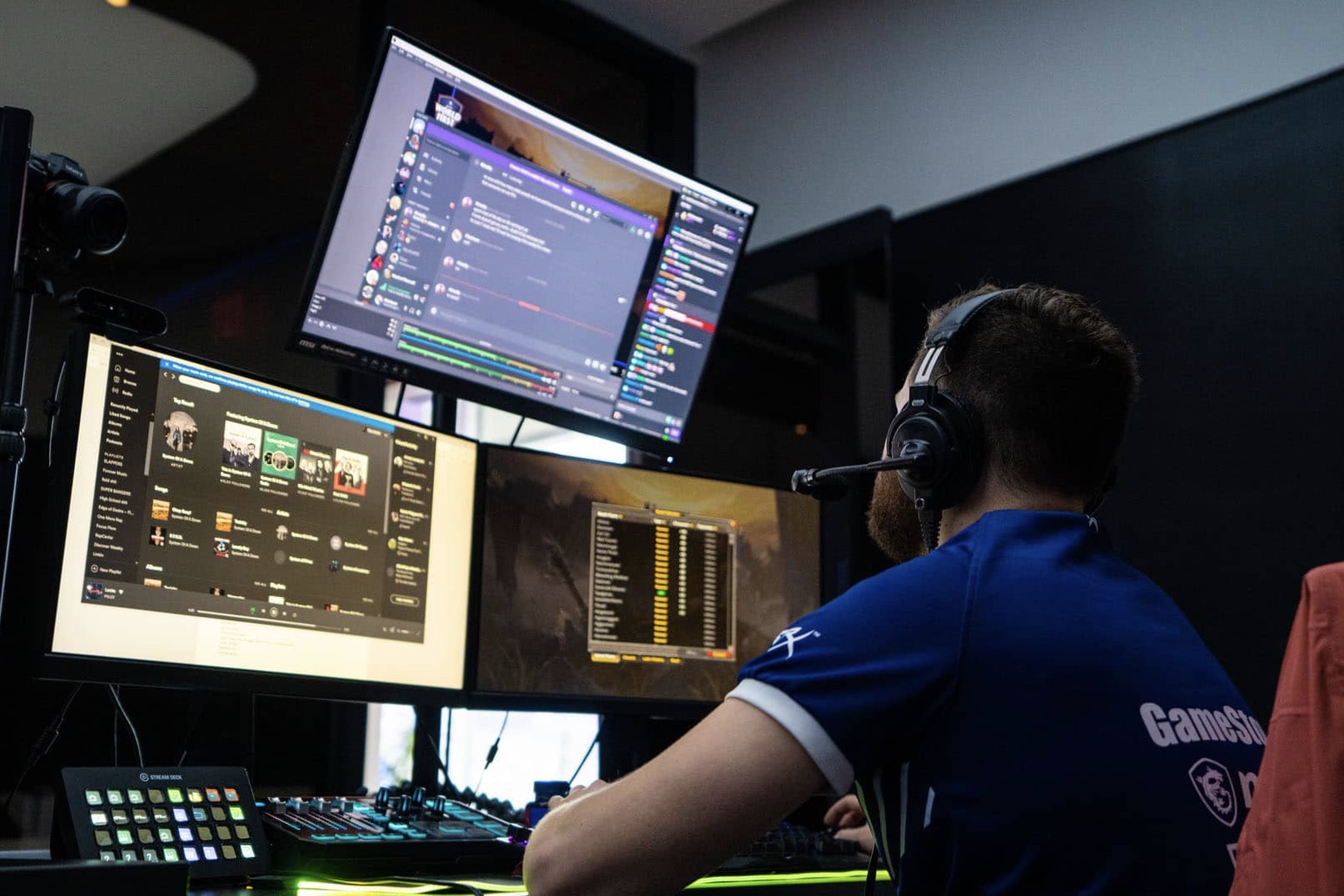 Kenna, who relocated to Dallas at the beginning of 2022, told D CEO that Lenovo and Complexity Gaming, which has a media reach of 100 million, will collaborate on education-centered events and content with an emphasis on DEI.

North Texas is becoming an esports hub—one of the reasons Kenna has planted his flag here. “The presence of [numerous] esports organizations in North Texas has established a community of passionate fans and brought premier esports events and competitions to the area,” he said. “As consumption habits shift from linear to interactive, there’s also increased investment in the space from key traditional sports stakeholders in Dallas. Both headquarters for Complexity and the Dallas Cowboys are located at The Star in Frisco, making for seamless coordination and integration between our organizations. Just as the Cowboys have built lasting relationships with fans around the world, Complexity is creating a Texas-bred multi-generational digital sports franchise with global influence.

Kenna is also hoping the partnership will help spur further company growth. GameSquare reported approximately CAD $12 million year-to-date earnings in 2021. “Through organic growth, we anticipate GameSquare to more than double that, reaching CAD $28 million by the end of 2022.”

“This cross-industry collaboration across esports, traditional sports, entertainment, and technology companies has spurred industry innovation and fueled the rapid growth of this emerging sector both here in North Texas and around the world,” he adds.

Zimperium, which houses more than 250 employees and serves more than 7,000 customers, including J.P. Morgan Chase and the U.S. Department of Defense, reported 53 percent year over year growth last year. Zimperium is Liberty’s fourth cybersecurity purchase and its first buyout transaction.

“We’ve helped leading public and private organizations across the globe strengthen mobile security, and as we enter a high growth phase to help even more organizations, Secretary Mnuchin and the team at Liberty Strategic Capital will be a tremendous asset to guide and propel our company forward,” Shridhar Mittal, CEO of Zimperium, said.

Mnuchin will chair Zimperium’s Board of Directors, and SoftBank Corp., which invested in Zimperium in 2017, will continue as a minority investor.

In September 2021, Sun Holdings and Papa John’s struck a deal to open 100 new restaurants across America by 2029. The latest deal further gives Sun Holdings’ further control over the direction of those locations.

“We are excited to partner on an even larger scale with Papa John’s, an innovative brand that is well-positioned in the QSR industry and has already begun to deliver a high return on our investment,” Guillermo Perales, president and CEO of Sun Holdings, said in a statement. “We look forward to growing together and are thankful to the team at Papa Johns for the trust they are placing in Sun Holdings.”