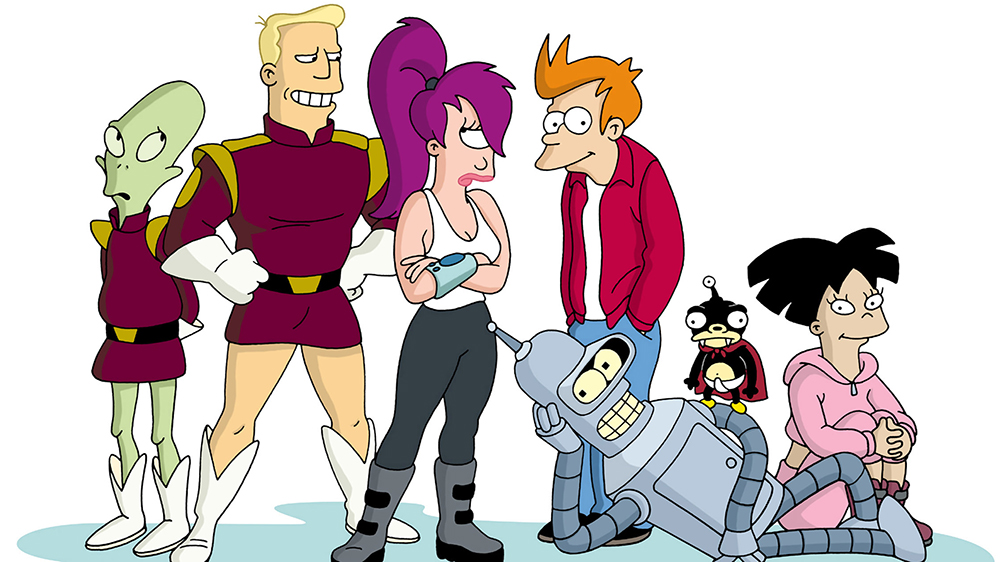 Original “Futurama” cast member John DiMaggio, who has long voiced the chain-smoking robot Bender on the show, has given an update on his tentative position on returning for the animated series’ upcoming revival on Hulu.

DiMaggio shared his thoughts on Twitter on Tuesday evening, clarifying that he believes that the original “Futurama” voice cast should be paid more for returning for the revival.

“I’ve been thinking about everything that’s been going on these past months and just to be clear, I don’t think that only I deserve to be paid more. I think the entire cast does,” DiMaggio wrote in a statement. “Negotiations are a natural part of working in show business. Everyone has a different strategy and different boundaries… Some accept offers, some hold their ground.”

Last week, Variety reported that a “Futurama” revival was in the works at Hulu, with the brains behind the original series, David X. Cohen and Matt Groening, both returning for the production.

Original series cast members Billy West, Katey Sagal, Tress MacNeille, Maurice LaMarche, Lauren Tom, Phil LaMarr and David Herman are all set to reprise their respective roles for the Hulu series. However, it was noted that DiMaggio, who voiced Bender and several minor characters, was not currently attached. While producers have expressed hope that DiMaggio will return, Bender would ultimately have to be recast should the voice actor not sign on.

DiMaggio provided an update soon after the revival was announced, promising to keep “Futurama” fans updated on his potential involvement with the project. His new statement represents his first comments on the matter since then.

“Bender is part of my soul and nothing about this is meant to be disrespectful to the fans or my ‘Futurama’ family. It’s about self-respect,” DiMaggio wrote. “And honestly, [it’s about] being tired of an industry that’s become far too corporate and takes advantage of artists’ time and talent… I wish I could give you every detail so you would understand, but it’s not my place. Thanks again for the love everyone. Still hoping for the best.”

Production on Hulu’s “Futurama” revival is set to begin in March, with the series eyeing a 2023 release. This marks the second revival for “Futurama”; after ending a four-season run on Fox in 2003, new episodes were produced for Comedy Central from 2010 to 2013.