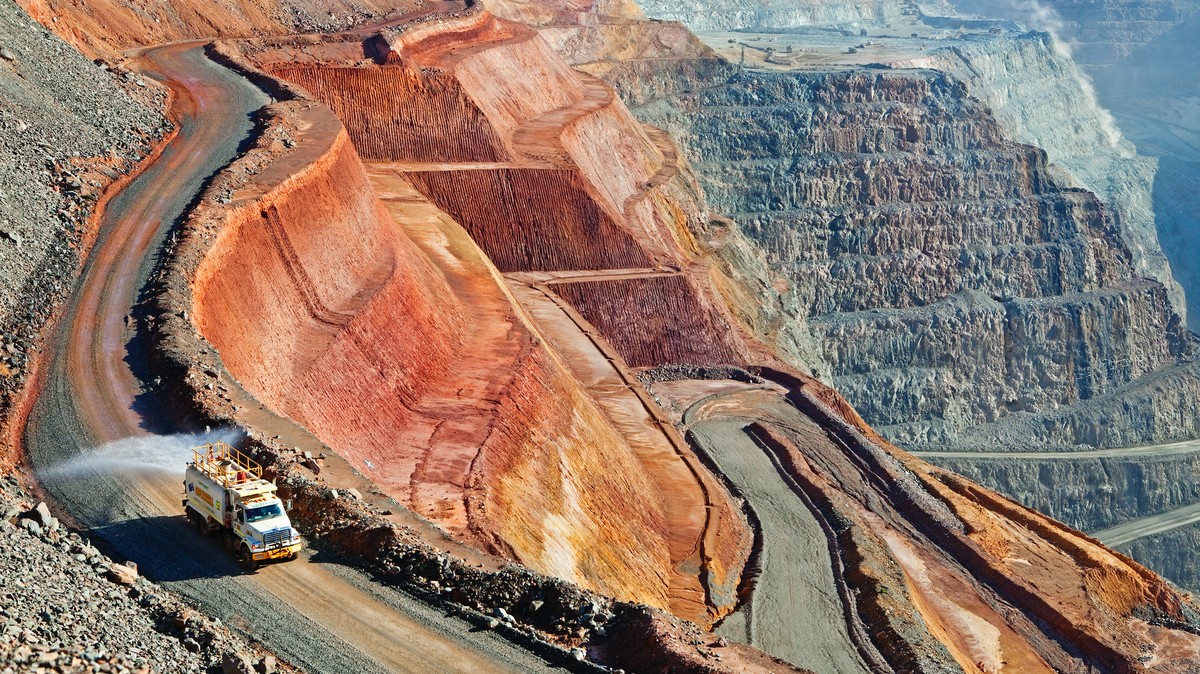 If the constant news about climate change, nuclear saber-rattling, and coronavirus surges has you thinking about the possible downfall of human civilization, rest assured: You are not alone. Scientists who study global catastrophic risks—with the aim of anticipating and mitigating the damage unleashed by these disasters—are constantly ruminating about humanity’s survival, and developing new ways to respond to potential threats to our species.

The COVID-19 pandemic, now in its third year, has emphasized one of the most successful survival strategies: Seeking an isolated refuge. In both research and science fiction, refuges from pandemics, and other global catastrophes, are often envisioned as extremely remote locations underground, underwater, in outer space, or on islands.

Now, a pair of researchers has upended this idea by spotlighting successful COVID responses in two very different locations, China and Western Australia, which have turned out to be useful, if unconventional, models for future “pandemic refuges,” according to a study published in the journal Risk Analysis on Wednesday.

“I have done prior research on these refuges for global catastrophes, including exotic places like outer space,” said Seth Baum, a geographer and executive director of the Global Catastrophic Risk Institute in Washington DC who co-authored the study, in a call. “This is a topic that has been of interest to me for a while.”

But though futuristic refuges beyond Earth dazzle the imagination, Baum and study co-author Vanessa Adams, a geographer at the University of Tasmania, realized that the COVID pandemic has revealed a different and more practical roadmap for disaster mitigation.

Struck by the differences in the experience of the pandemic in their two nations—the United States has been repeatedly overwhelmed by surges of the virus, while Tasmania has had very little community spread, for example—the team decided to search for overlooked patterns in international case numbers, while also mulling over the especially low case numbers in Western Australia.

“The big one that stood out was China,” Baum recalled. “Here we have the most populous country in the world, and the case numbers there are extremely low.”

“China is not isolated—they have borders with a whole bunch of countries, those are populated borders and still, they’ve managed to keep it out,” he continued. “That’s really remarkable. That’s why we picked Western Australia and China as the two places that we focused on in the paper.”

These two pandemic refuges were successful for different reasons; China has implemented a “zero COVID” policy with strict lockdowns, while Western Australia has benefitted from its remote geography (though Australia also introduced strict COVID measures). However, Baum and Adams pinpoint similarities between the locations that bolstered their pandemic response, including centralized governments, strong in-group cohesion, and the capacity to continue trade throughout the pandemic, providing an economic lifeline that distinguishes them as “open refuges,” according to the study.

These factors also cut to the core of “the tension between individual rights and collective public health,” Baum noted, which can raise thorny political questions. Some authoritarian nations, such as China, have had more successful responses to COVID, but that’s not a universal correlation.

“It just comes down to how motivated the place is to remove community spread and how capable they are of doing that,” Baum said. “The root of it is in a capacity, and perhaps an orientation, to emphasize good outcomes for the entire place as opposed to individual freedoms, and so on. A place that has fewer individual freedoms may offer certain advantages for controlling the spread of disease.”

Meanwhile, “the political palatability of hard borders even to domestic in-migration” in Western Australia may have impacted its response, according to the study. These findings demonstrate that a location’s fitness as a pandemic refuge are intertwined with a host of complicated social, political, and economic variables. Untangling this web can help experts prepare the best possible outcomes for even more severe pandemics—or worldwide disasters of any other kind.

“To a large extent that was my own personal motivation for doing this research—to learn a little bit about how we can address global catastrophic risk in general,” Baum concluded. “I had sort of moved on from the refuge idea as being something that could play a meaningful role in reducing the risk. This research has shifted my perspective to now thinking that this is something that could actually be quite viable.”