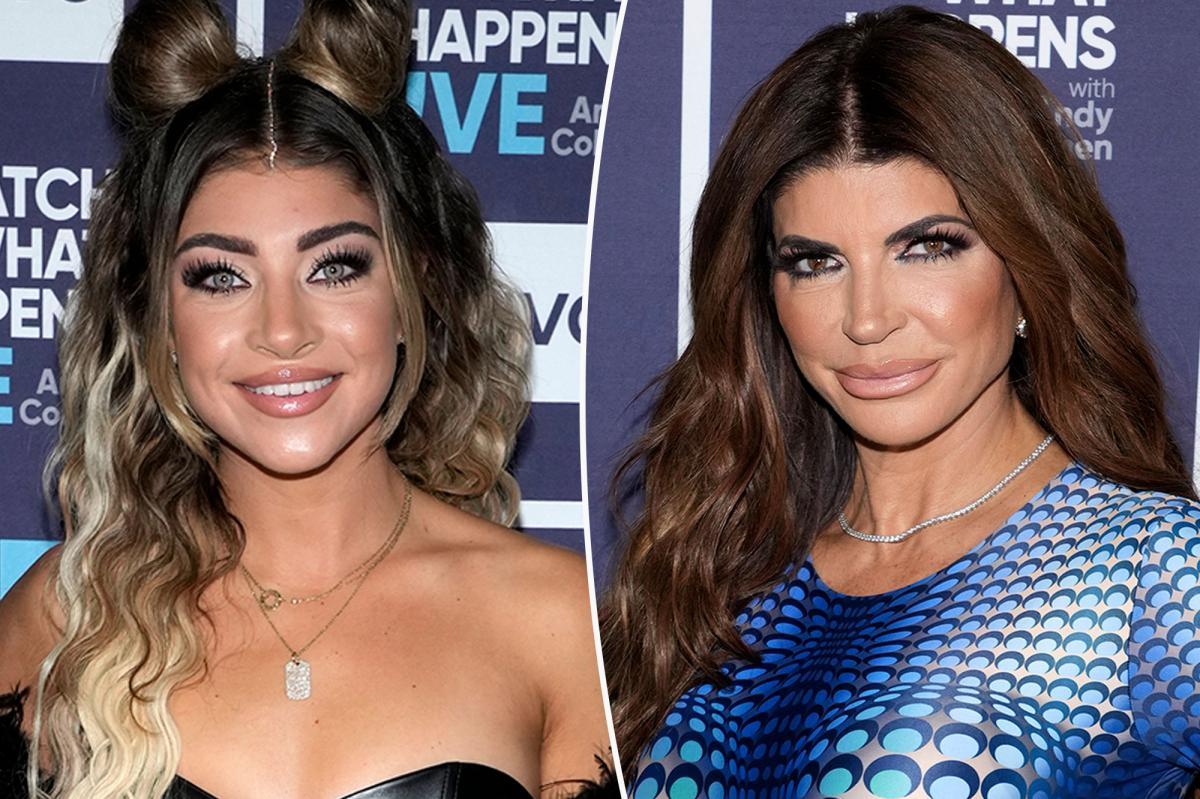 Not even an appendectomy will keep Teresa Giudice from filming the “Real Housewives of New Jersey” Season 12 reunion, but she won’t be at full capacity.

The 49-year-old reality star’s oldest daughter, 21-year-old Gia, revealed on Instagram Live Wednesday afternoon that her mother will be present for the upcoming reunion taping alongside her co-stars.

Gia said Teresa was “doing good” following last week’s emergency surgery — but not good enough to raise her voice at anyone.

“She can’t yell ’cause her stomach might hurt,” Gia cautioned, before asking everybody to “go easy on her” that day.

The restriction may prove difficult for the series OG, who has spent the majority of this season screaming at anyone who tries to “pop” her “love bubble.”

But exactly a week ago, Teresa’s priorities shifted from planning her upcoming wedding to fiancé Luis “Louie” Ruelas, to getting to the nearest emergency room.

Her rep told Page Six exclusively that she was admitted to the hospital Wednesday night and underwent a “non-cosmetic” “emergency medical procedure” that co-star Dolores Catania later revealed was to remove her ruptured appendix.

“She is in recovery, currently resting, and she thanks everyone for their prayers and well-wishes,” Teresa’s rep said at the time, adding that she would be released “within the next 24 hours.”

On Monday, three days after Teresa’s return home from the hospital, Catania said her longtime friend was still “in a tremendous amount of pain.”

Over the weekend, Catania and her boyfriend, Paul Connell, had an Edible Arrangement delivered to Teresa’s house, while co-stars Jennifer and Bill Aydin sent flowers.

Gia was the one who initially shared that her mom was not feeling well via her Instagram Story but did not disclose why. Sharing a photo of Teresa in a hospital bed, Gia wrote atop the image, “Such a trooper. I love you,” and asked her followers for prayers.

The mom of four has yet to comment on the surgery.