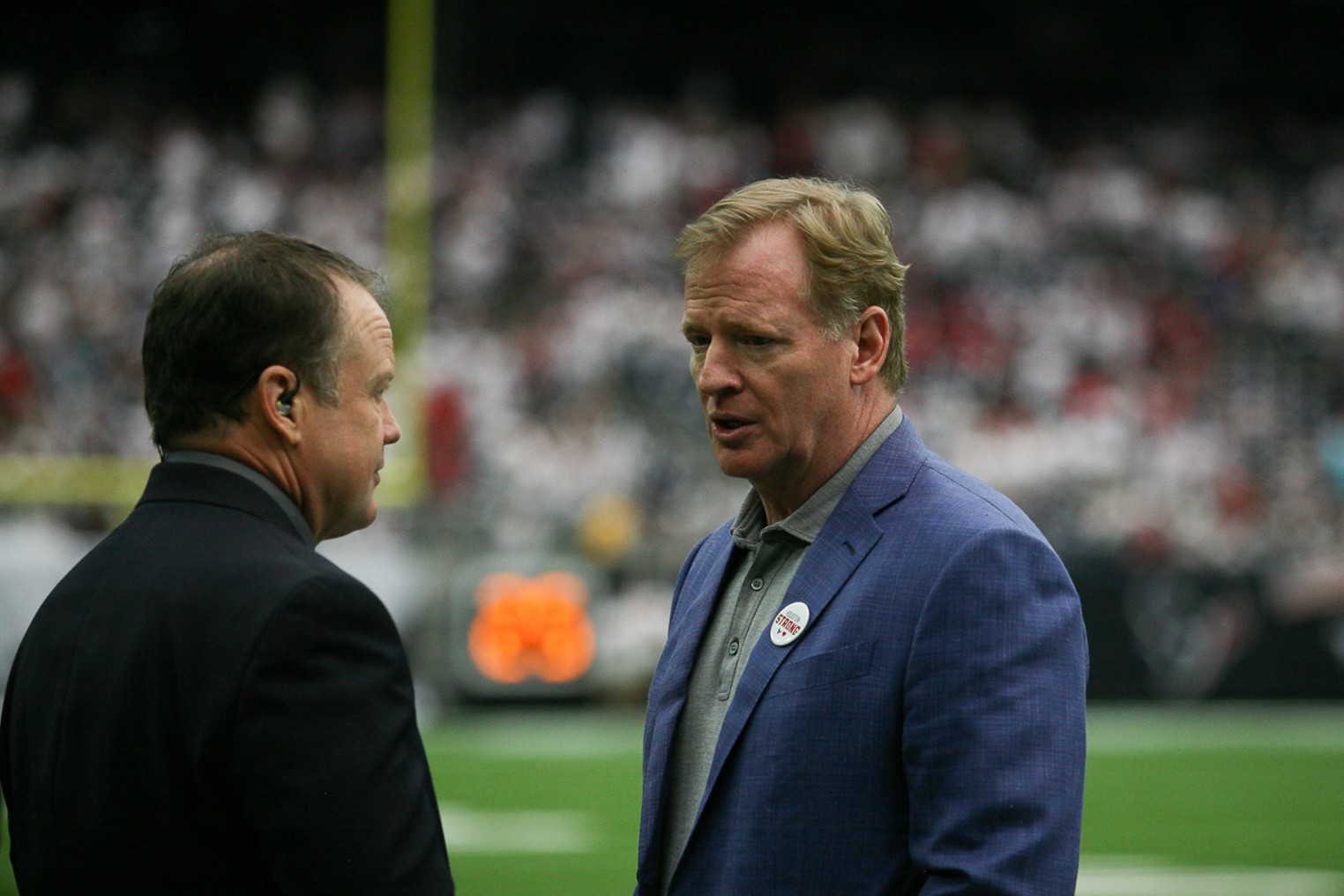 Ten days ago, former federal judge Sue Robinson recommended a six game suspension for former Texans quarterback Deshaun Watson, in response to the evidence presented to her that Watson sexually assaulted multiple female massage therapists in various massage settings. At the time, the ruling was widely criticized as too lenient. The NFL and Roger Goodell evidently agreed, as the league filed an appeal two days later.

On Wednesday, at the owners meetings in Minneapolis, where the main agenda item was the approval of the sale of the Denver Broncos for $4.6 billion to Walmart heir Rob Walton, Goodell confirmed to reporters that the league’s hope is that Watson’s punishment is revised upwards significantly.

“It’s part of the CBA; the two parties had that right (to appeal),” Goodell said shortly after the meeting. “Either party could challenge and appeal that. That was something we felt was our right to do, as well as the NFLPA’s, and we decided it was the right thing to do.”

When asked why the league is seeking a full season (and postseason) suspension, Goodell explained, ““Because we’ve seen the evidence. (Robinson) was very clear about the evidence. She reinforced the evidence that there was multiple violations that were egregious and that it was predatory behavior. Those were things we always felt were really important for us to address in a way that’s responsible.”

Here is that exchange with reporters:

The appeal is being reviewed by former New Jersey attorney general Peter C. Harvey, who is a decorated attorney and former prosecutor. Harvey works closely with the NFL on several fronts, including membership on the NFL’s diversity council and assistance in putting together the very conduct policy under which Watson has been suspended for six games (or longer, after the appeal).

Goodell said on Tuesday that there is no timeline right now for Harvey ton rule on the appeal. “As you know, I’m not hearing that (appeal),” said Goodell, who had the choice under the CBA to hear the appeal himself or appoint someone else. “That’s a decision Peter Harvey will make.”

It’s starting to feel highly likely that Watson will miss most, if not all, of the 2022 season. If that’s the case, Watson will have made $55.5 million — $10.5 million from the Texans and $45 million in the form of a signing bonus from the Browns — over the league years of 2021 and 2022 to play exactly zero games. Assuming Watson then starts in Week 1 of the 2023 season for the Browns, he will have gone 980 days in between NFL regular season starts.

Watson was traded from the Texans to the Browns in March for six draft picks, including three first round picks. He immediately signed a record-setting five-year, $230 million fully guaranteed contract.