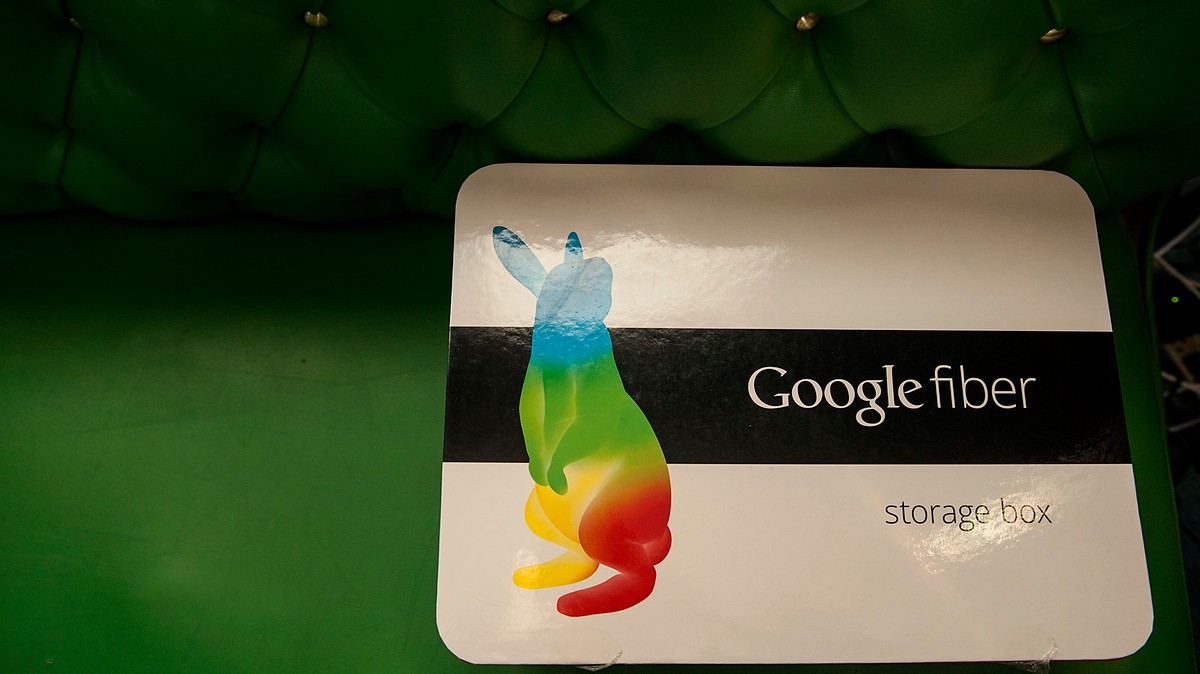 Google Fiber workers in Kansas City, Missouri have voted overwhelmingly to unionize, after a months-long campaign to squash the union led by their contractor BDS Connected Solutions. The National Labor Relations Board announced on Friday that workers voted 9-to-1 in favor of unionization.

The Google Fiber workers are the first in the country to successfully unionize, and are also the first NLRB recognized bargaining unit of the Alphabet Workers Union, a branch of the Communications Workers of America.

“We will have legal backing to sit down and begin bargaining with our employer who subcontracts for Google,” said Eris Derickson, a unionizing Google Fiber worker who sells internet plans in Kansas City and makes $15.92 an hour. “This is a big victory.”

The unit is small, only 12 workers, but has enormous potential for inspiring organizing among Google’s temps, vendors, and contractors who are denied many of the same protections and benefits as Google employees.

“We’re really hoping that we’re the first in a line of dominos,” Derickson said. “We saw how Starbucks workers got their first union store and then everyone started unionizing. We hope to see that kind of momentum.”

Earlier this month, Motherboard obtained audio from a series of anti-union meetings led by management at BDS Connected Solutions, as well as a hired union avoidance consultant. At a meeting in February, the consultant told unionizing Google Fiber workers that their employer “could say we’re not going to do Google Fiber anymore” if workers vote to unionize, implying they could lose their jobs.

Do you have a tip to share about Google? Please get in touch with Lauren Kaori Gurley, the reporter, via email lauren.gurley@vice.com or securely on Signal 201-897-2109.

In the lead-up to the election, 100 percent of workers in the bargaining unit signed union authorization cards.

Until these Google Fiber workers voted to unionize, the National Labor Relations Board did not recognize the Alphabet Workers Union, which launched in early 2021 to organize employees, temps, vendors, and contractors of Google’s parent company, Alphabet. To date, the Alphabet Workers Union has been a so-called minority union that represents a fraction of workers at the company. As a whole, roughly 900 of Google’s 260,000 workers belong to AWU-CWA and pay union dues.

“Since our founding we have been committed to tackling Alphabet’s segregative, two-tiered employment system,” Andrew Gainer-Dewar, a Google software engineer Cambridge, MA and member of AWU-CWA, said in a statement “Alphabet wants to maintain its reputation for treating its workers well but doesn’t want to pay for it. Instead, the trillion dollar corporation relies on temporary, contract and vendor workers to provide essential work for the company without the same pay, benefits or rights as full time employees.”

The Google Fiber workers in Kansas City follow in the footsteps of Google contractors in Pittsburgh who voted to form one of the first tech workers’ unions in the country in 2019 with the US Steelworkers. Their contractor HCL has since been accused of shipping union jobs overseas to Poland.