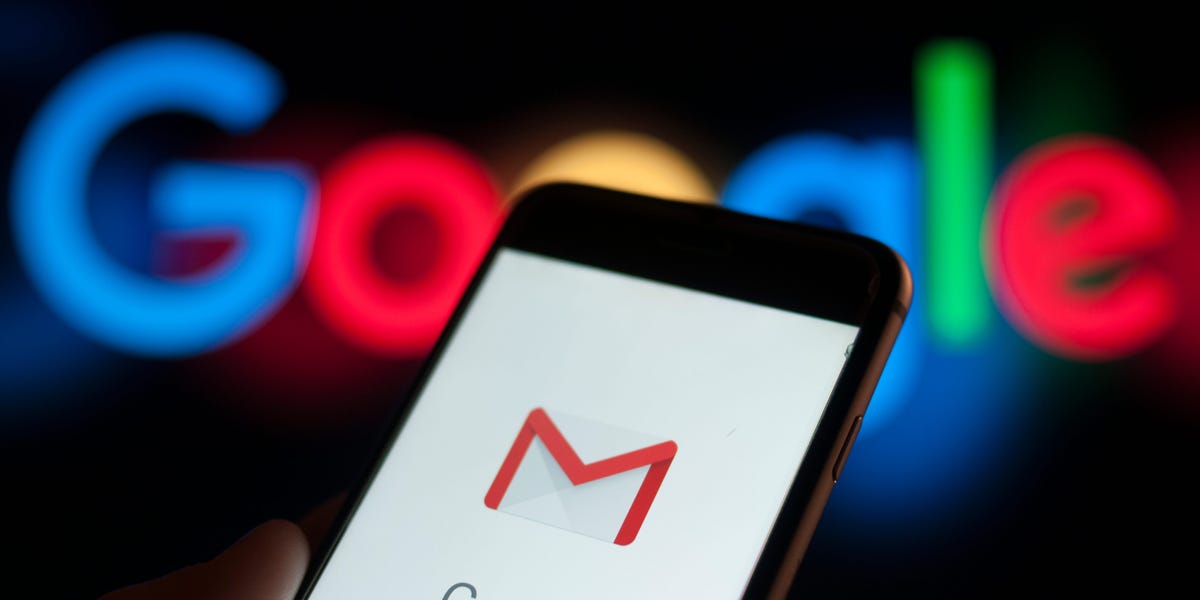 Google accidentally sent a quarter of a million dollars to a blogger and security engineer, who says he waited almost a month to hear back from the company.

Sam Curry tweeted on Wednesday that the tech giant had “randomly” transferred him $249,999 alongside a screenshot.

“It’s OK if you don’t want it back,” Curry said in the tweet, adding that it had been over three weeks since he received the money and was given a support ticket when he contacted Google.

Curry said he did not spend the money and kept it for when the company would inevitably ask for it back. To avoid paying tax on the money, he may need to transfer it to another account, he told NPR news.

The security engineer, who gets paid to look for vulnerabilities in companies’ software, told NPR news that he carries out “bug bounty hunting” work for organizations including Google.

However, he did not see a connection between his work for Google and the transfer. He still had the money as of Thursday.

“Our team recently made a payment to the wrong party as the result of human error,” a Google spokesperson told NPR in a statement. “We appreciate that it was quickly communicated to us by the impacted partner, and we are working to correct it.”

Google’s spokesperson also told NPR that it planned to get the money back.

A similar incident was reported last month when Crypto.com, a cryptocurrency exchange, accidentally transferred over $10 million to a woman instead of $100. However, it took the company seven months to spot the error, by which time she had spent or transferred large sums.

Google and Sam Curry did not immediately respond to Insider’s requests for comment.