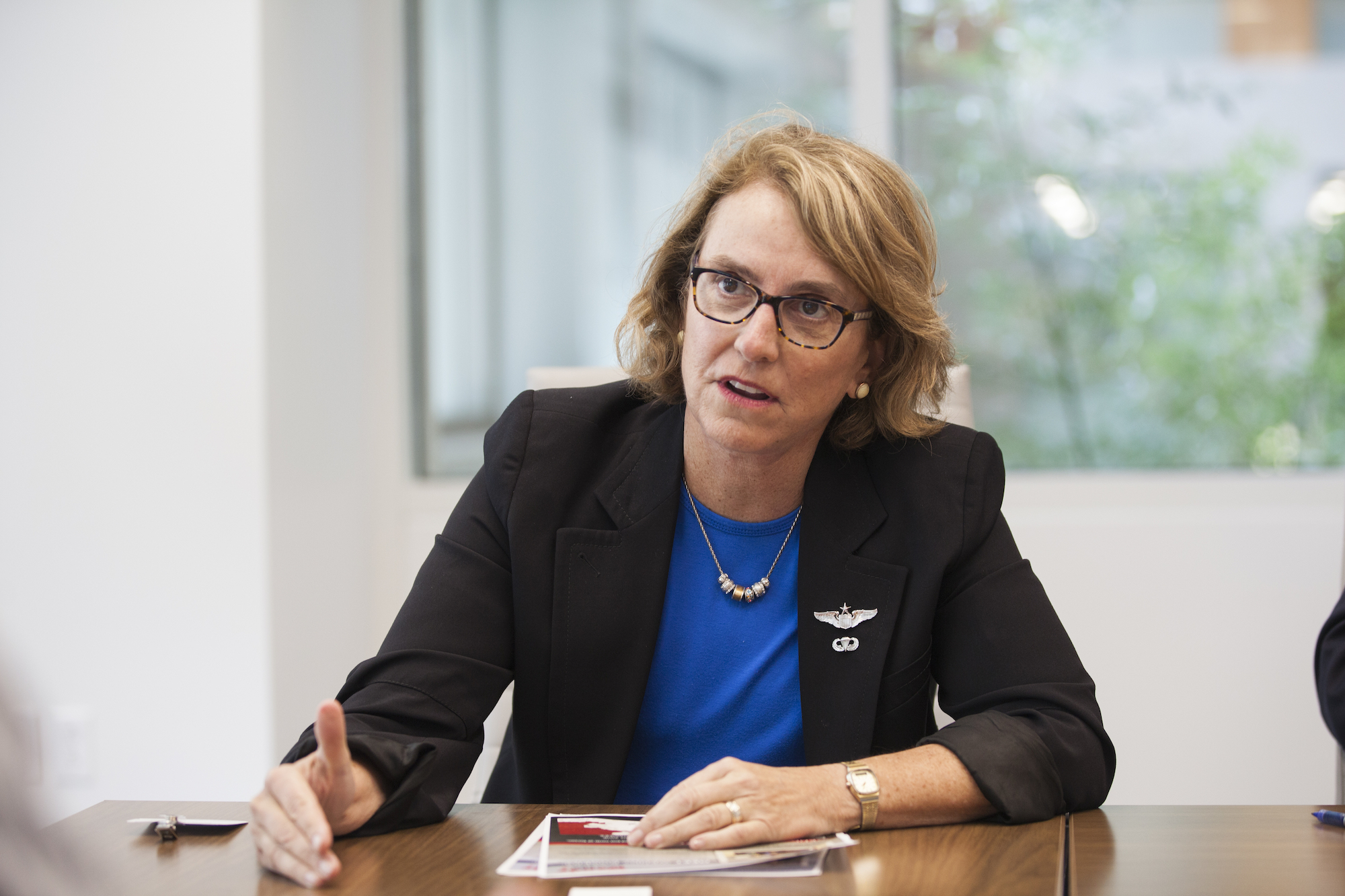 Before he went on a racist rampage in a Buffalo grocery store on Saturday killing 10 people, Payton Gendron is believed to have written a hate-filled screed promoting the conspiracy theory that white people are facing ethnic, cultural and racial displacement by immigrants — a.k.a., a “white genocide.” It is an extremist position promoted widely on the right, including by others who have carried out deadly attacks in places like El Paso and Pittsburgh.

Among the “deplorable” set — those on the alt-right for whom this “great replacement theory” has true cultural currency — Saturday’s mass shooting is drawing a mix of denial and deflection.

Nick Fuentes — the young white supremacist who also bemoans “white genocide,” leads the Groyper movement online, and organizes the annual America First Political Action Conference (AFPAC) — took to his Telegram channel as news of the killings broke to immediately (and without evidence) insist it was a “false flag” attack.

Arizona state senator Wendy Rogers — a member of the Oath Keepers who has appeared at Fuentes’ AFPAC conference — made a similar claim, conspiratorially suggesting Gendron was a government agent. “Fed boy summer has started in Buffalo,” Rogers wrote in a Telegram post.

VDARE, the virulently anti-immigrant outfit designated as a “hate group” by the Southern Poverty Law Center, didn’t directly respond to the shooting, but posted an article to its Telegram account plainly intended as deflection, headlined: “Whites Responsible For Less Than 3% Of All Mass Shootings In 2022 So Far — But Black Attacks Skyrocket,” replete with a picture of Brooklyn subway shooting suspect Frank James.

Mike Cernovich, the onetime Pizzagate conspiracy theorist who has tweeted that “diversity is code for white genocide,” labored to paint Gendron as an ideological foe of the right, an environmentalist Nazi who fell under “demonic influence.”

The manifesto of the terrorist who killed people today contains the following:

– He did a chart of Jewish people and included me under “troll Jew.”

– An admission that he is is “authoritarian left wing.”

Laura Loomer — the alt-right troll who is running for congress from Florida — began with distraction. She first tenuously tried to link the shooting to current abortion politics, writing on Telegram, “Planned Parenthood has still targeted and killed more black people than the Buffalo supermarket shooter. Facts matter.”

In a later post, Loomer, who is Jewish, attempted to grapple with the grotesque anti-semitism of the shooter’s manifesto: “Anyone who hates Jews just to hate Jews is stupid and low IQ,” she wrote. “There is no reason to blindly hate Jews.” With that disclaimer out of the way, however, Loomer launched into a full-throated defense of the great-replacement panic that appears to have motivated the shooter. “Being worried about replacement theory is not a radical stance,” Loomer wrote, insisting: “The war on White people is VERY REAL.”