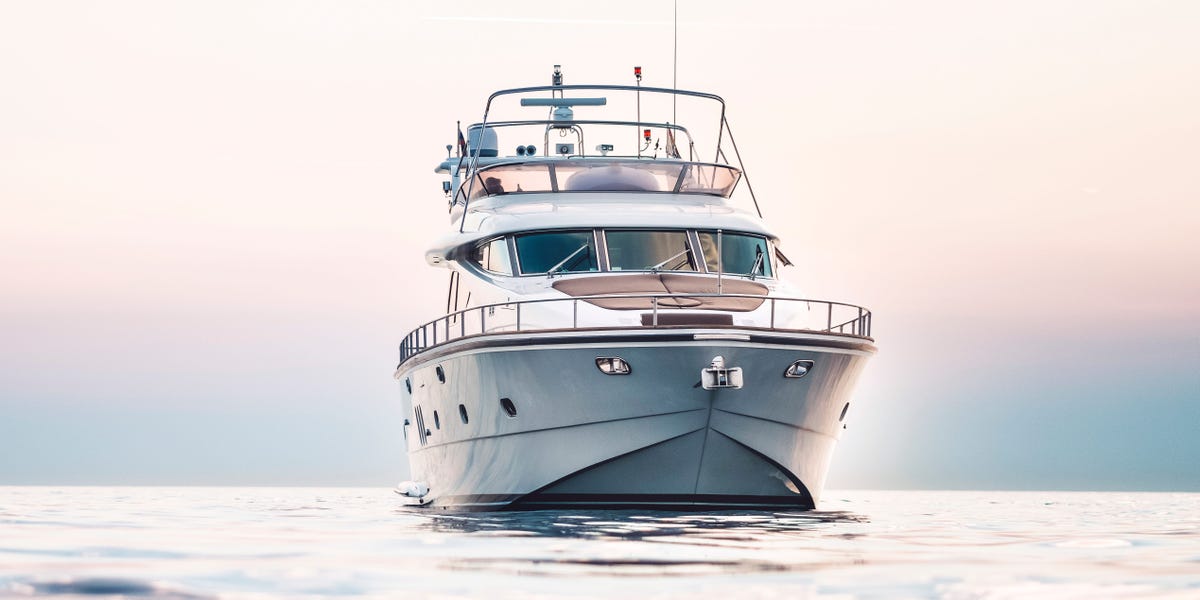 The captain of a superyacht told The Guardian that female yacht crew members are hired based on their looks and are given luxury gifts by guests in exchange for sex.

The captain, who’s name wasn’t provided because he’d signed confidentiality documents, told the publication about the murky world on board luxury vessels. He said that some boats forced female crew members to test regularly for sexually-transmitted diseases, citing friends and former colleagues who worked on them. The captain added that some yacht users were known to regularly exchange sex for luxury watches and other gifts.

“It’s the norm in the industry,” said the captain, who’s spent 15 years at sea including working for some of the wealthiest boat owners. “The owners want to hook up with the stewardesses. It’s quite crazy, and disgusting.”

The captain said that female job applicants were usually required to send full-length photos of themselves to get a job. An anonymous deckhand who claimed to have worked on billionaires’ megayachts similarly told Vice that some boats only hired crew based on the way they looked and their dress size.

Alice Tiller, a former superyacht crew member, told Marie Claire Australia that the owner of a vessel she worked on offered to pay for the ship’s six female employees to get breast enlargements.

Crew members said in the survey that they had been raped, groped, and subjected to violence. One female yacht crew member told Cosmopolitan that her drink was spiked and she was raped by a guest.

“There is a sexual element to the job, 100%,” the deckhand told Vice. “It can sometimes get a bit seedy, a bit creepy with drunk people who think they can do whatever they want.”

“The guests just use superyachts as their little playground,” the deckhand continued. “They live in this little bubble where they think anything goes.”

The deckhand said that crew members didn’t complain about how they were treated in case they had their bonuses or perks removed. “It gives the people this right to think that they can get away with anything,” he said.

The captain who spoke to The Guardian said that prostitution on the yachts was an open secret. He also suggested that drugs flowed on board some of the vessels, saying that they required deep cleaning to remove traces of substances including cocaine.

A chef on a superyacht previously told Bloomberg that he seen some yacht owners hire a secondary superyacht to trail the main vessel with women on board who would be swapped on and off.

“It’s an incredibly secretive world which no one really knows much about,” the deckhand said.

Do you work in the yacht industry? Email this reporter at gdean@insider.com.