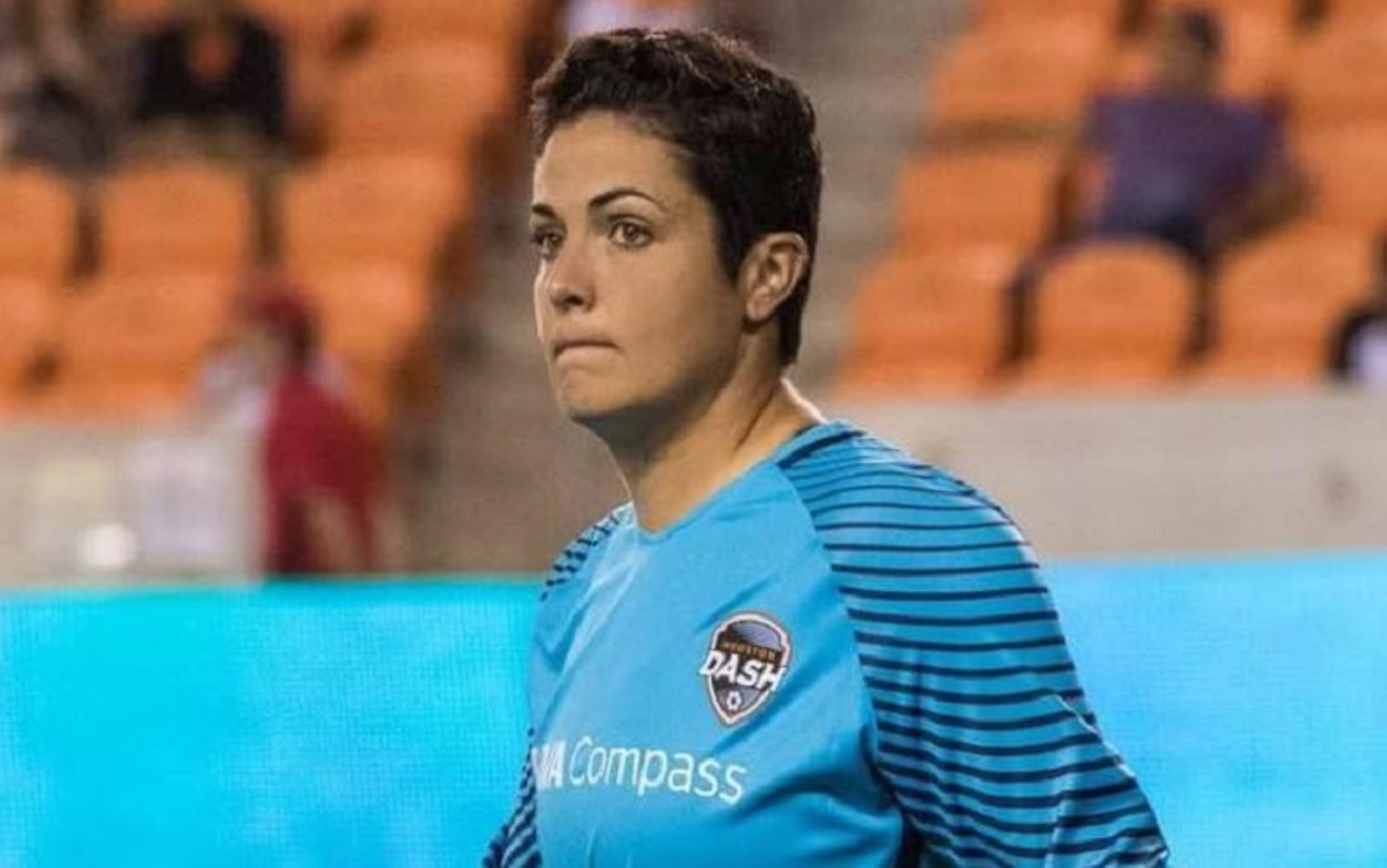 Former Houston Dash goalkeeper and coach Haley Carter would have been the grand marshal of the Friendswood Fourth of July parade, but an alt-right media personality launched a harassment campaign against her that forced her to step down. The mob attack included threats.

“This year’s selected Grand Marshal, Haley Carter, has voluntarily stepped down after receiving threats of harm to herself and her family and will not be participating in any of the Fourth of July activities,” announced the official City of Friendswood Twitter account. No replacement grand marshal will be appointed.

It all started with Jesse Kelly, a former Marine, failed Arizona congressional candidate, and radio host on 950 KPRC. He is also, in no particular order, a school shooting skeptic, an anti-vaxxer, thinks trans people are “filth,” and has gleefully (if tacitly) encouraged violence against the left many, many times. He has built a career on being as reactionary right wing as possible.

Starting on June 22, he called for her ouster online, saying she is a gun-grabber and a trans activist. He upped the ante by calling her a communist later that day and encouraging people to call the City of Friendswood to protest her.

Communists are in blood red areas too. Friendswood, TX is a blood red city. They just chose Haley Carter to be Grand Marshal of the July 4th Parade. She’s a gun-grabber. She’s into drag. She’s into trans activism.

Kelly, like most of the alt-right, accuses people of communism despite clearly not knowing the first thing about it. None of the people he has targeted are remotely communists. It’s just a convenient scapegoating term effective at riling up his audience.

In fact, Carter is a sailor and a Marine who spent multiple tours of duty in Iraq. She’s the founder of Haley’s Heroes, a program honoring women veterans. It is true that she is pro-gun reform, serving as the chair of Houston Mayor Sylvester Turner’s Commission Against Gun Violence. This hardly makes her an outlier. Veterans are increasingly more open to gun control, often finding the lack of regulation and safety training in civilian life to be in contradiction to the skills taught in the military.

Still, in an era when an arch-Second Amendment defender like Senator John Cornyn gets booed off the stage by Republicans for trying to pass extremely mild gun reform, nuance and subtlety go out the window. Kelly paints Carter as gun confiscator and child molestation promoter. In particular, her support of trans rights has gotten her labeled a “groomer” by Kelly and his fans, a term that equates trans gender identity with promoting pedophilia and has become a popular buzzword to justify transphobia.

asking a communist to help you find new ways to take guns away from law abiding citizens. Got it!

She’s a groomer. Stop supporting her.

Kelly is pulling from the same playbook that launched GamerGate and likely swayed the jury against Amber Heard. By creating a wave of virulent hatred on line, he’s driven a celebrated Houstonian out of the public sphere using lies, misinformation, harassment, and threats of violence. Unfortunately, it was highly effective, and is likely to be used again on his next vulnerable target.