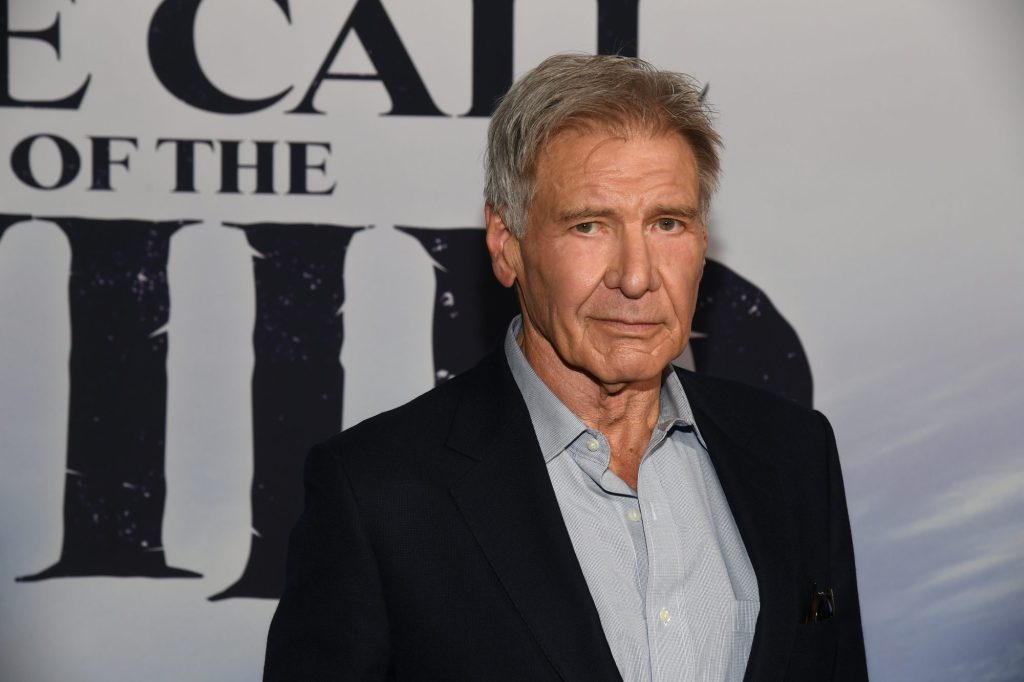 Harrison Ford has signed on to star opposite Jason Segel in the Apple comedy series “Shrinking,” Variety has learned.

“Shrinking” follows Jimmy (Segel), a grieving therapist who starts to break the rules and tell his clients exactly what he thinks. Ignoring his training and ethics, he finds himself making huge, tumultuous changes to people’s lives, including his own.

Ford will play Dr. Phil Rhodes, described as a down-to earth, sharp as a tack “blue collar shrink,” blunt but with an ever present twinkle. Phil is a pioneer in Cognitive Behavioral Therapy who has built a successful practice over the years that he shares with his two young proteges, Jimmy and Gaby. Fiercely independent, Phil has recently been diagnosed with Parkinson’s, which forces him out of his comfort zone as he grapples with intrusive friends, his estranged family and his legacy.

The role will mark Ford’s first ever television starring role. The iconic actor is best known for starring in film franchises like “Star Wars,” “Blade Runner,” and “Indiana Jones,” the last of which is currently prepping its fifth film with Ford returning as the titular globe-trotting archaeologist. He is known for starring in films like “The Fugitive,” “Witness” (which earned him an Oscar nomination),  “Patriot Games,” “Sabrina,” and “Working Girl” as well. Ford also starred in the film “The Mosquito Coast,” which was recently adapted into an Apple drama series starring Justin Theroux.

Ford is repped by UTA and Ziffren Brittenham.

Segel, Lawrence, and Goldstein all serve as executive producers on “Shrinking” in addition to writing. Lawrence executive produces via Doozer Productions, with Doozer’s Jeff Ingold and Liza Katzer also executive producing alongside Neil Goldman. Warner Bros. Television, where Doozer is under an overall deal, is the studio.