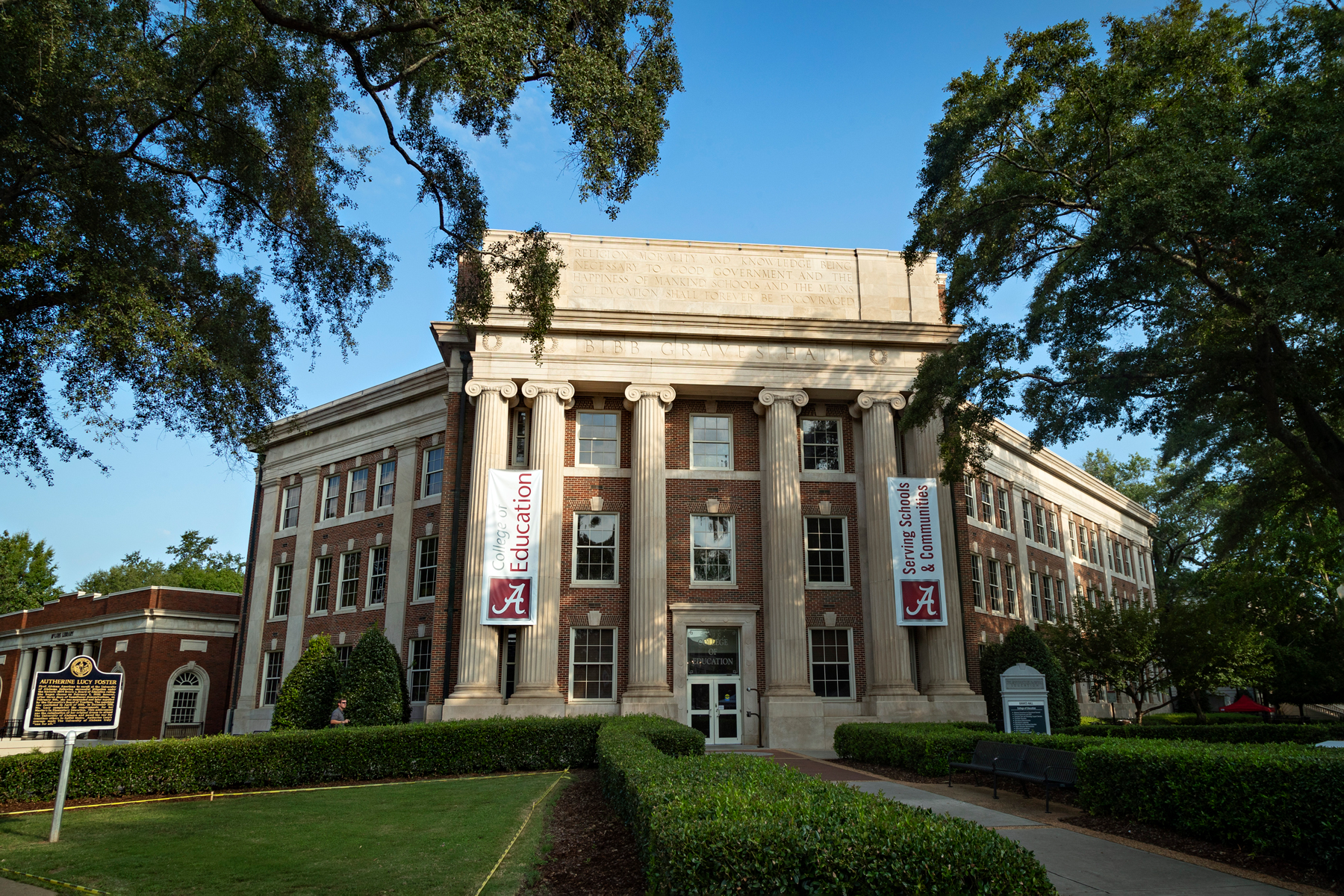 The unofficial second season of the Bama Rush frenzy on TikTok – which follows sorority hopefuls known as “potential new members” at the University of Alabama as they graft for recruitment bids – has proven to be much more hectic than its first. This summer, the viral phenomenon reached a head when warnings began popping up on TikTok to beware of PNMs with hidden microphones as rumors of a secret documentary swirled. The rumor disqualified some young women from rushing, even if they weren’t the mole in question.

But now, HBO Max and Vice Team have teamed up to pull back the curtain on sorority recruitment with the announcement of an official Bama Rush documentary.

Helmed by Introducing, Selma Blair director Rachel Fleit, the film has already begun production in Tuscaloosa now that rush week has concluded. This year, over 2,500 students vied for bids from the university’s 19 sororities, for which the average cost of dues for a new member in her first semester is around $4,100, according to the Alabama Panhellenic Association (via the New York Times).

“This film is a thoughtful and compassionate portrayal of young women in 2022 as they rush the sorority system at the University of Alabama,” Fleit shared in a statement via Vice.

According to Jonathan Bing, a spokesman for Vice Studios, the rumors of hidden microphones are untrue. The documentary had apparently been set in motion following the 2021 wave of viral videos — long before the filming rumors began. Still, Bama Rush PNMs and alumni alike have been skeptical of having cameras intrude on the long-established Greek Life tradition.

When a Vice Studios producer approached a former University of Alabama Alpha Phi sorority member about participating in the documentary, she hesitantly went along with it until questions about the connection between her sorority life and her religious beliefs arose. She then backed out of the film. Other young women, particularly those who cashed in on “Bama Rush Tok” as a way to build a following on social media, didn’t think that it was worth jeopardizing their chance at receiving bids.

“It was like a joke at first because everyone was like, if you post, you’ll become famous,” a current student at the University of Alabama told the Times. “Then reporters actually started to come and then we were told to not talk to them.”