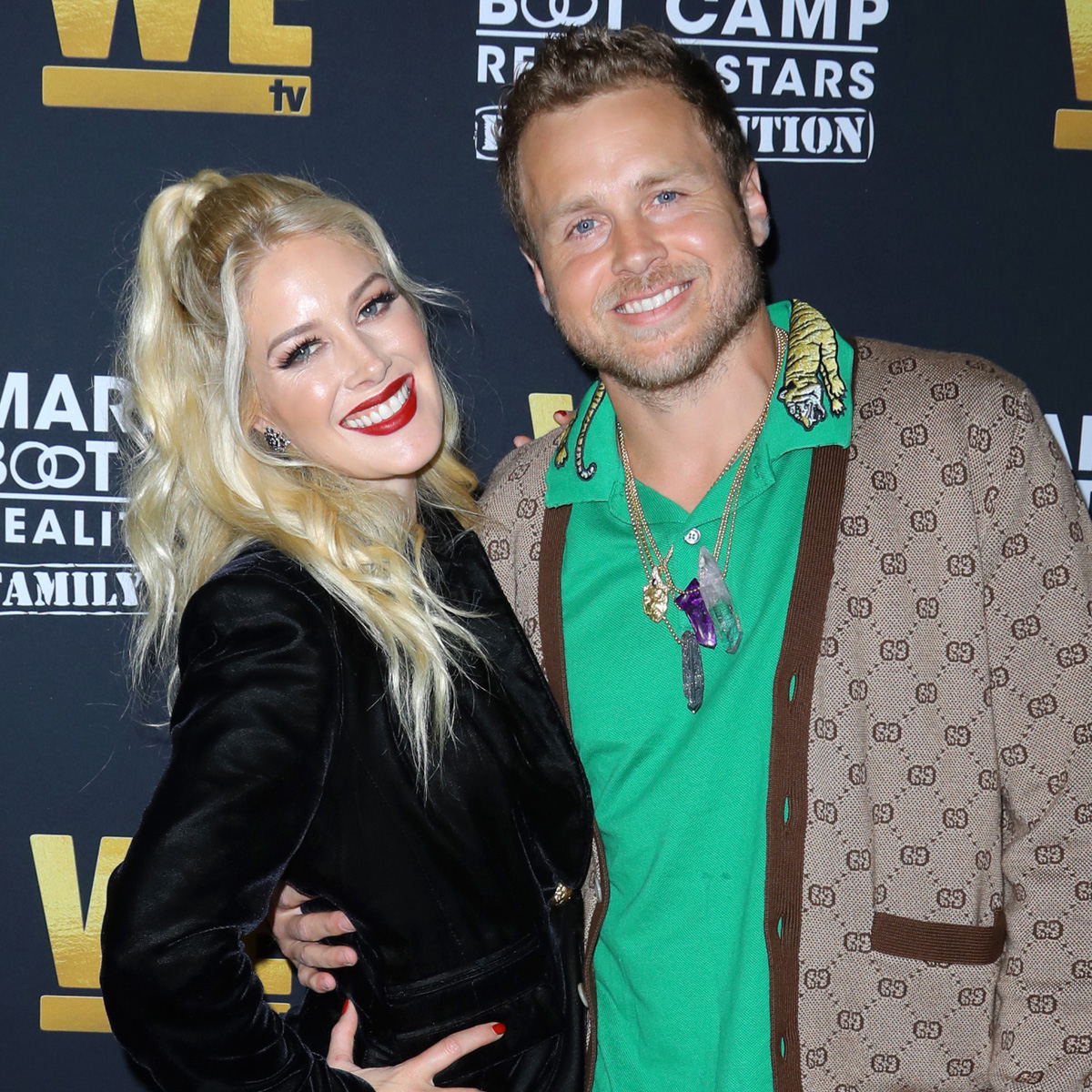 In Heidi Montag and Spencer Pratt‘s baby journey, the rest is still unwritten.

As the Hills stars previously confirmed to E! News, they’ve been trying to have a second child since December 2020. More than a year later, Montag took to Instagram with a candid update on where she and her longtime husband stand in the process.

“So thankful for my angel,” she captioned photos of herself holding their son, Gunner. “I never thought it would be so hard trying to have another.”

The 35-year-old MTV star elaborated in the Jan. 4 post, “I am trusting God’s plan and if we only have one I am so thankful for this miracle.”

In May 2021, Montag explained how the pandemic impacted when they were planning to grow their family. “Before the pandemic, we were talking about having another child,” she told E! News. “And then the pandemic hit, and we didn’t know where the world was going…or if there was even going to be a functioning society at that point. It was kind of scary of what was going to happen, so we waited a little bit.”