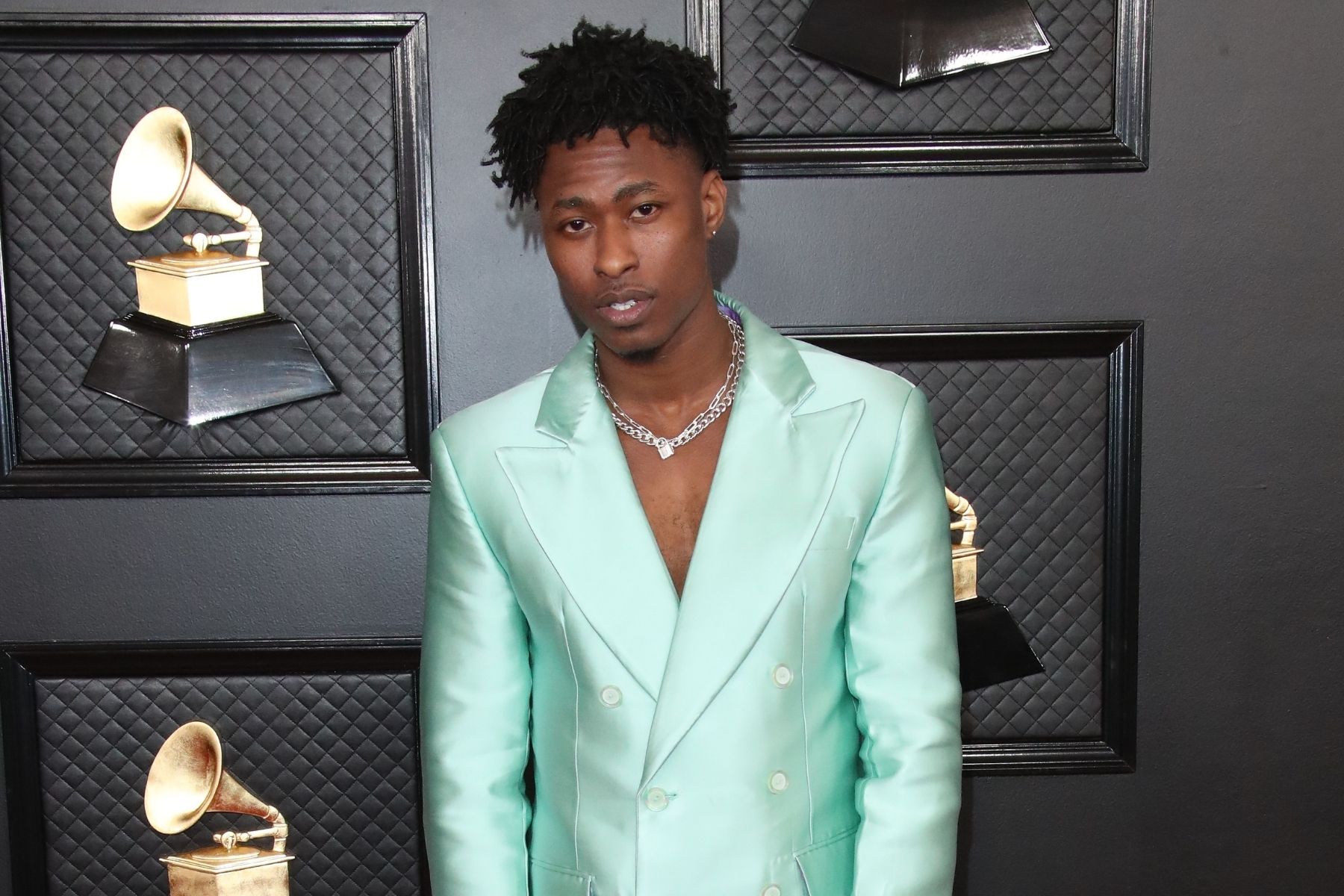 Since his 2018 Billboard hit “Roll Some Mo,” Lucky Daye has been heralded as the new face of R&B. The title, which he respectfully declines to adopt, reflects the New Orleans singer-songwriter’s love for the 1970s soul era of the genre. Earlier this month, he released Candydrip, his sophomore album, which draws inspiration from Afrofuturism and his hometown. He described the album to Okayplayer like so: “Everybody don’t like every ride but it’s still Disneyland. Candydrip is a place where you do the same thing. You go to different songs when you want to take that ride.” Buy tickets.

Prior to this blurb, I had no idea Wale was a major fan of wrestling. True story. As the two each ascended into mainstream pop culture relevance, a natural chemistry was born. What other two American cultural productions could combine to make something like “Ric Flair Drip?” The official hip-hop event is meant to complement Wrestlemania, which will take over AT&T Stadium this weekend. Expect a live recording of The Masked Man wrestling podcast from the Ringer, a set from DJ Poizon Ivy, and a performance by Wale himself. Get tickets.

From MTV to Def Comedy Jam and seemingly every Black film made during the late 1990s to early 2000s, Bill Bellamy is a household name in countless African American communities. The celebrity comedian will be joined by Chaunte Wayans, Bruce Bruce, Earthquake, Ryan Davis, and Junior from the Steve Harvey Morning Show. This event is a homage to the Chiltin Circuit era of Black comedy and for us young people who grew up listening to the Steve Harvey Morning Show on the way to school in the morning. Buy tickets.

It’s a night for locals who love a little bit of beer and a lot of DJs. Zayland hosts the latest Family and Friends event, which includes sets from DJ Rizkilla, Emanuel, and Prodacia. Yuengling provides an open bar for the 21+ crowd to sip alongside the night’s selection of hip-hop, Latin, R&B, and more. There is no word on the surprise musical guests that will accompany the night’s DJs, but have faith it will be worth the surprise. Get ready for the weekend’s event with Rizkilla’s curated mix for Family and Friends radio. Listen here. Purchase tickets.

Raise your hand if you miss the mid-2000’s “Roast of [insert C-list celebrity’s name] on Comedy Central! The sweet (now politically incorrect) era of pop comedy birthed a roster of women comedians who took over the 2010s with a particular brand of gender-centered, abrasive, and raw comedic stylings. Whitney Cummings, who became a regular on E!’s Chelsea Lately, ventured out to create 2 Broke Girls and a number of other TV shows targeting millennial women. Now, the pioneering comedian returns to the stage to perform new material for fans. Buy tickets.

Pitchfork classified Bon Iver’s tour as one of “The 73 Most Anticipated Tours of Spring 2022.” The tour is two years in the making because of—you guessed it—delays from the COVID-19 pandemic. Like the saying goes, “Good things come to those who wait.” Purchase tickets.