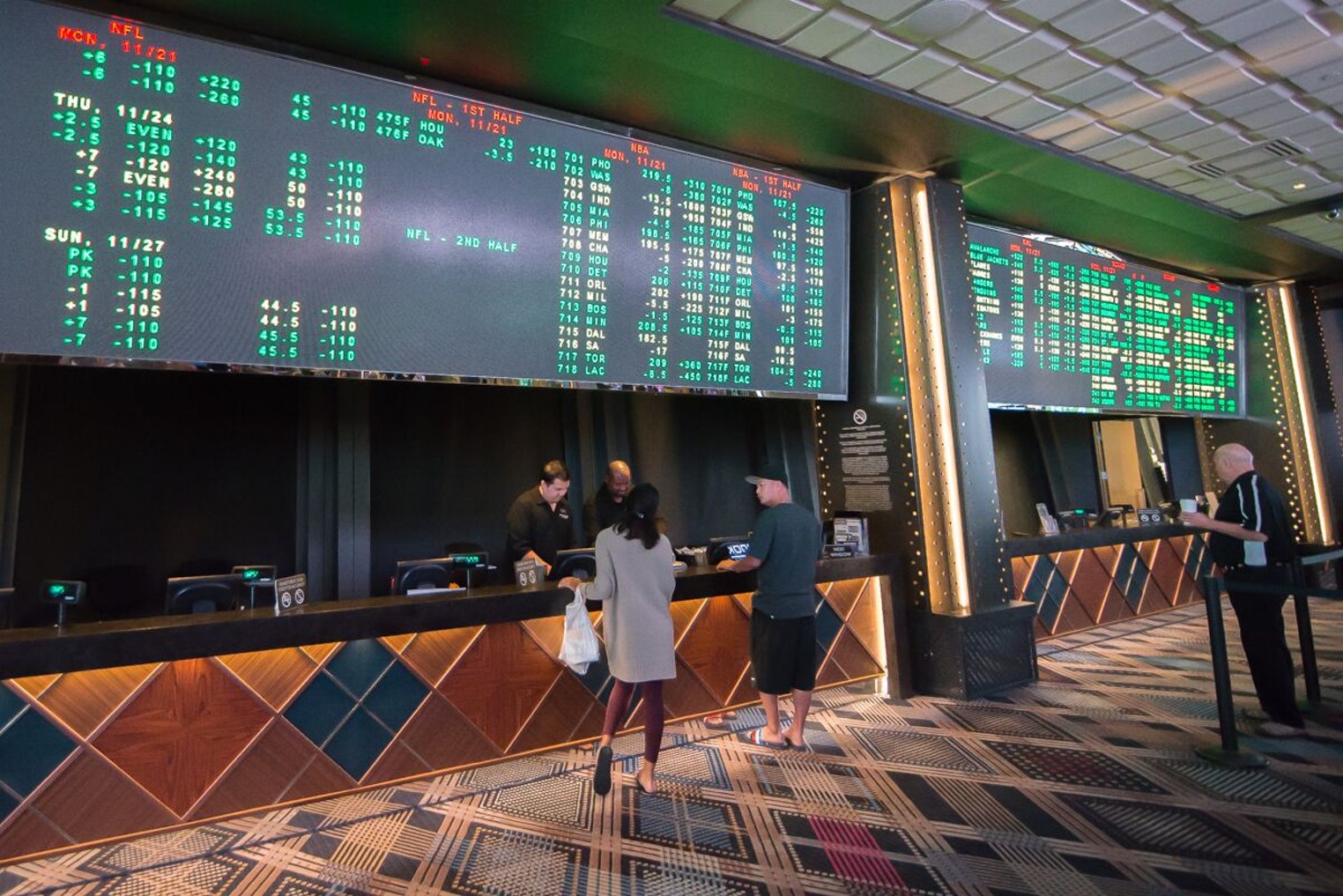 I know that, for the most part, you guys come to these posts for some insight and analysis on the Houston sports scene, mostly football, and perhaps a chuckle or two each day. Sometimes, though, I do like to step out of my lane, and drift into some life advice. Forgive me, it’s the muscle memory I’ve developed from having three kids who recently graduated college.

So allow me for a moment to stray from “sports talking head” into the “cool uncle you wish you had” territory. Here goes — it is never, and I mean NEVER, too early to gamble on the upcoming NFL football season. Sure, some of you are cringing and calling me “reckless” right now, but what you call “reckless” I call “sound investment advice.”

The 2022 NFL schedule was just announced last Thursday night, and before the proverbial ink was even dry, the gambling world had betting spreads out on all 272 NFL regular season games, even the ones involving Deshaun Watson and the Browns, which is noteworthy because he still might get suspended for a chunk of the season.

To that end, here are the betting lines, as of mid-May, on all 17 of the Texans’ regular season games, thanks to the Action Network:

OK, a few thoughts on this, and let’s not bury the lede:

As of mid-May, Texans are underdogs in EVERY game of the 2022 season
If you feel like you’ve seen this movie before, the movie where the Texans enter the season favored to be exactly nobody, it’s because you have — it’s called “Texans 2021: The David Culley Story.” This exact same thing happened heading into last season. The Texans entered the season as underdogs in every game, even home games against the likes of the Jaguars (a game the Texans actually won!) and the Jets (sadly, they didn’t win this one). As we know, the Texans wound up 4-13 on the season, so being underdogs in every game doesn’t mean they’re going 0-17, although if you watch enough Bryce Young and C.J. Stroud videos on YouTube, you might be tempted to root for the Texans to go 0-17 so they can select one of those two elite quarterbacks in the draft next spring. (For the record, I’m way more “Team Young” than I am “Team Stroud.”)

On the surface, it looks bleak, but there is a ray of hope, compared to 2021
So, yeah, the oddsmakers are painting a pretty bleak picture of 2022, and I will admit, even the most delusional side of me doesn’t see the Texans pushing for even a winning record, let alone a playoff berth, but I do think the Texans are being sold a little short in 2022. I think, compared to last season, they have a better head coach, a better offensive coordinator, a better overall staff, an experienced Davis Mills, and way more young, exciting talent. Those elements of optimism are actually somewhat reflected in the cumulative point spread of all 17 games. Last season, the Texans, at kickoff of each game, were a sum total 177.5 point underdog over the course of the season. (Their actual on-field point differential wound up being -172, so that’s kind of interesting. They went 8-9 against the spread, for what it’s worth.) Heading into this season, the oddsmakers have them as a sum total 139 point underdog for the season, so yes, the experts still see a bad football team, but not AS bad as the one that went 4-13 last season. There is hope, people! My honest advice — I think if you just blindly take the points and back the Texans in all 17 of these games, at THESE spreads, you will win money over the course of the season.

Man, this hammers home how backloaded this 2022 schedule is for the Texans
Now, fast forward to the tail end of this schedule, which ironically includes the quarterback who played so heroically for the Texans in that 2019 game against New Orleans, now playing for the Browns, of all teams. The Texans are underdogs of nine points or more nine times this coming season, and SIX of those nine games are in the final seven weeks of the season. The nice thing about that is, even if the Texans are heading into December with a bad won-loss record (a distinct possibility), games against the Browns, Cowboys, Chiefs, and the three divisional foes should have a “throw the records out” type of feeling, where Texan fans should be able to get up for those games regardless of how the Texans have performed up to that juncture.