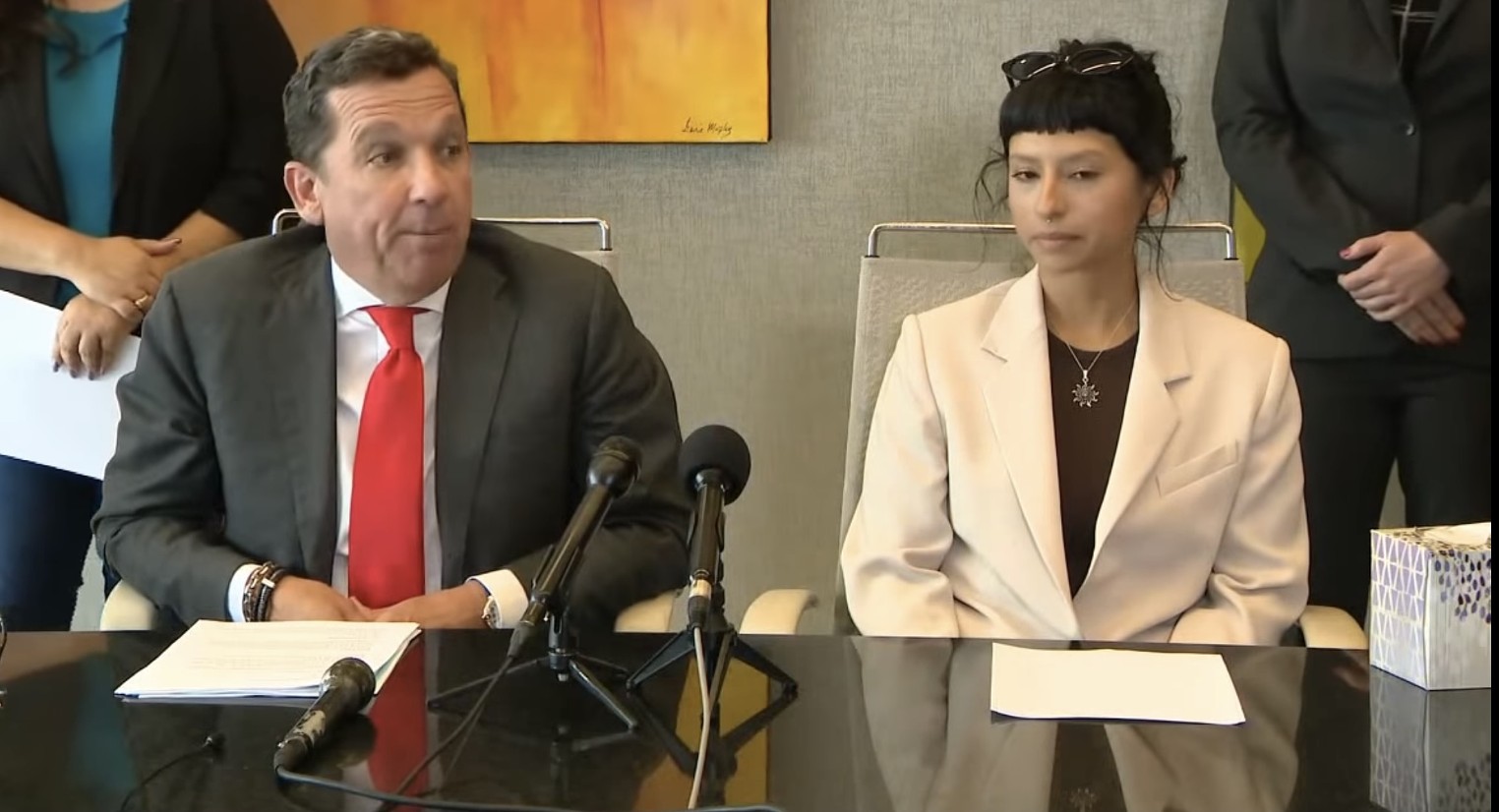 As the National Football League enters a portion of their calendar that is typically a down time for news and happenings, where players and coaches and other football-related personnel spend whatever extended time they can with their families, the NFL news cycle in Houston is on the brink of explosion, and we have Deshaun Watson to thank for it, once again.

The NFL’s disciplinary hearing for Watson begins today, in which the NFL will present its findings from its months long investigation, which included interviews with nearly a dozen of Watson’s accusers. According to the Wall Street Journal, the NFL has honed in on five particular accusers whose testimony and corresponding evidence are particularly compelling, and display a disturbing pattern from Watson. So the bottom line is that we may see a suspension handed down soon.

The other storyline, which hits literally much closer to home, is that plaintiffs’ attorney Tony Buzbee followed through on his promise from several weeks ago and, on Monday, added the Texans as a defendant to the first of what will be “many cases” connecting them with Deshaun Watson:

Tony Buzbee files the first of “many cases” against #Texans in connection with #Browns Deshaun Watson: pic.twitter.com/RlJ1a71qxx

Here is a PDF copy of the first lawsuit Buzbee has filed to include the Houston NFL Holdings, L.P., which is corporate speak for the “Houston Texans”:
Here are the items that you need to know from this 42-page document:

Which plaintiff is filing this lawsuit?
The plaintiff in this lawsuit is named Toi Garner. She is noteworthy as the plaintiff that Buzbee continually brings up in reference to Watson “driving 45 minutes to Manvel to get a massage at the plaintiff’s mother’s house.” It’s not outlined anywhere in the lawsuit, nor has it been reported, if Garner is one of the 20 plaintiffs who’ve settled their cases against Watson, or if she is one of the four still (as of now) suing the Browns’ quarterback.

The Texans’ outside massage contracting partner, Genuine Touch, is a focal point of this lawsuit
Genuine Touch is a local massage company that has contracted with the Texans to provide massage services for nearly two decades now. In the lawsuit, Buzbee claims that Joni Honn, the owner of Genuine Touch, told the Texans in June of 2020 that Watson was scheduling massages by direct messaging women on Instagram. Honn was concerned about this, because she felt Watson could contract COVID or get sued.

Why would Honn be concerned about a lawsuit against Watson at that time? Well, because according to the suit, individuals working at Genuine Touch were well aware of Watson’s “sketchiness” and willingness to push boundaries, including what they called his “towel trick” (his use of a small towel over traditional massage draping). Finally, the lawsuit contends that Genuine Touch knew at least one of its therapists had, and one more was having, sexual relations with Watson during massage sessions. WOW.

The Texans’ security staff and medical staff take a beating in this lawsuit, including Jack Easterby!
At the center of the Texans’ possible knowledge of Watson’s proclivities, or at least the contention they SHOULD HAVE known something and acted negligently, is the non-disclosure agreement provided to Watson by Brent Naccara, Texans’ head of security, after Watson informed Naccara of Nia Smith (a recent plaintiff and Summer 2020 masseuse for Watson) and her threat to expose Watson in an Instagram post. The lawsuit claims that not only did Naccara provide Watson with the NDA template for future use with new massage therapists, but Naccara himself also had the Smith post scrubbed from the internet. Naccara says he had it removed because it contained Watson’s personal contact information.

Meanwhile, Roland Ramirez, the Texans’ Director of Sports Medicine and head trainer, told the Houston Police Department that he and Jack Easterby, the team’s controversial EVP of Football Operations, helped Watson secure a membership at the Houstonian, where several of the massages in the lawsuits took place. Ramirez testified that the GM of the Houstonian complained frequently to the Texans about the number of women that would visit Watson at the hotel. Additionally, Watson frequently borrowed massage tables from the training staff, which Ramirez found strange. Ramirez also testified he would tell Watson to use people that he knew for massage, as opposed to a slew of strangers Watson had found on the internet.

One final link to the Texans was a massage therapist by the name of Magen Weisheit
Weisheit, a massage therapist who was not under a formal contract but did work on many players from the Texans through the years, had heard of some of Watson’s alleged antics. So when a colleague texted Weisheit about the Ashley Solis accusations and what advice she would give Solis, Weisheit asked if the player who’d allegedly harassed Solis was indeed Watson, a sign that Watson’s reputation was well known. Weisheit, in extensive text exchanges captured in the lawsuit document, offered up advice, but concluded by conceding that going to the Texans with her concerns might be futile for Solis —   “[The Texans] don’t do much about it, though”

For what it’s worth, the Texans’ response to Buzbee’s filing was succinct and open-ended, promising continued support and compliance for law enforcement, and taking steps to address the allegations against the organization.

Statement from the Houston Texans: pic.twitter.com/cNQGuq7n03

So now we await two things — a punishment for Watson and, it appears, more lawsuits filed against the Texans. So much for a quiet July in the NFL!