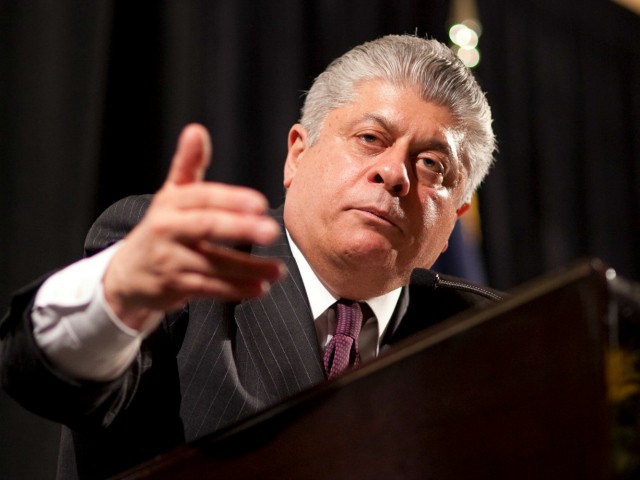 Former Judge Andrew Napolitano said Wednesday on Newsmax TV’s “The Balance” that former President Donald Trump will be indicted by the Department of Justice over the classified materials found during an FBI raid at Trump’s Mar-a-Lago home in Palm Beach, FL.

Referencing Napolitano’s Washington Times article, Bolling said, “Judge very quickly, I don’t have a lot of time, but you wrote an op-ed saying that you believe there will be an indictment of the former president. Can you just tell us why you believe that?”

Napolitano said, “Because I don’t think the government would’ve gone through this without planning in advance to indict him. It pains me to say it, and I don’t think he should be indicted. But I think the people that will make this decision have already made up their minds, and they’ll make this presentation to the grand jury right after the midterm elections.”

Bolling replied, “OK, judge — I really appreciate you on. Thank you for your time, and I’m going to hope you are wrong. I understand you didn’t want to say it, but you had to say it because that’s you being honest.”

Napolitano said, “I hope I’m wrong too. How many times have you heard me say that?”