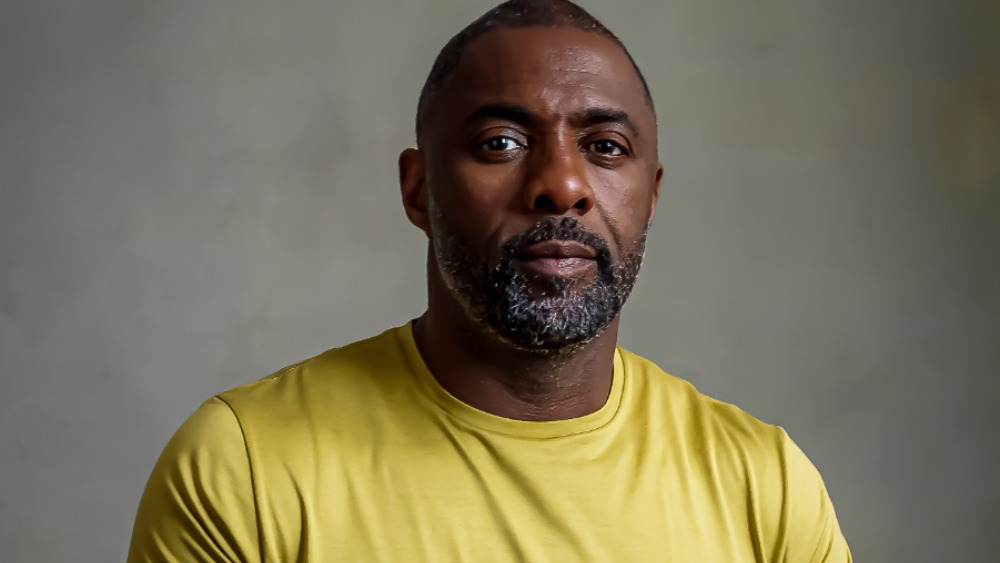 “Luther” star Idris Elba is in talks for a £1 billion ($1.2 billion) bid for U.K. broadcaster Channel 4, according to The Sunday Times.

The Sunday Times report states that Elba is in discussions with Marc Boyan, founder and CEO of marketing and communications collective, The Miroma Group. Elba is the CEO of production company Green Door Pictures, which has produced “Concrete Cowboy,” “Idris Elba’s Fight School” and “Turn Up Charlie.”

In Oct. 2021, Miroma launched Cornerstone Studios, a business set up to finance and create TV content. Around that time, Michael Grade, former managing director and chair of the BBC, executive chair of ITV, chief executive of Channel 4 and Miroma, for whom Grade was adviser then, were reported to be considering a bid for Channel 4, with bankers brought in to look at the possibility. Grade was subsequently named chair of U.K. media regulatory body Ofcom. Boyan also owns a stake in former soccer player Gary Neville’s Buzz 16 Productions.

After months of speculation over the Channel 4’s future, in April 2022, U.K. Culture Secretary Nadine Dorries confirmed that the broadcaster would be up for sale in order to compete with global streamers like Netflix and Amazon. A white paper, which if implemented, could transform the face of U.K. broadcasting, followed weeks later. Dorries had said at the time that the plans “will revamp decades-old laws to help our public service broadcasters compete in the internet age and usher in a new golden age for British TV and radio.”