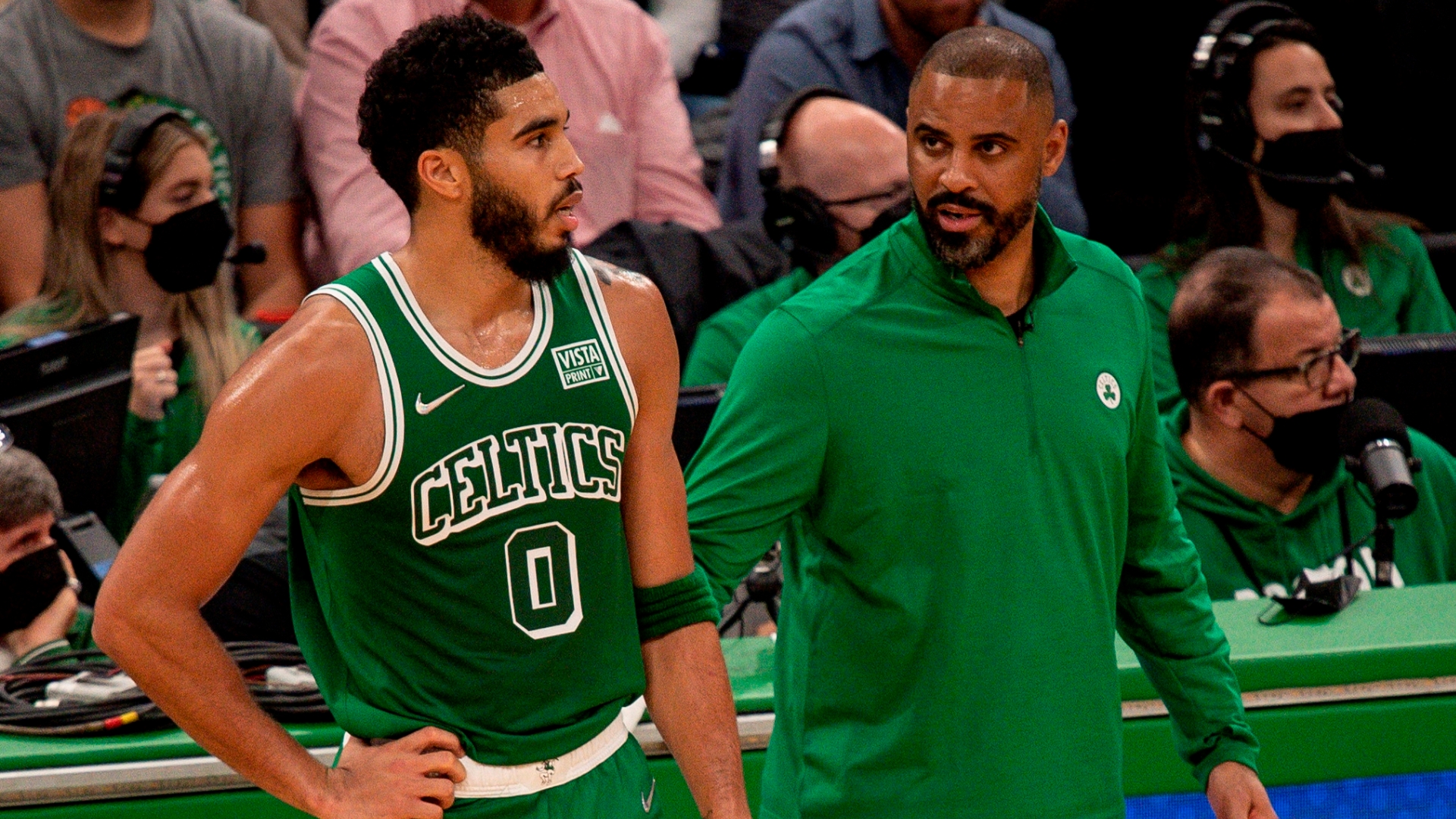 RJ Barrett’s buzzer-beating 3-pointer capped off a 25-point comeback for the Knicks against the Celtics at Madison Square Garden on Thursday night. This defeat puts the Celtics at 18-21 for the season with the last time they were above .500 being in early Dec. when they were 13-12.

The loss made Boston only the second team this season to give up a 25-point lead, the other being their arch-rivals the Los Angeles Lakers.

The Celtics are making it kind of a habit to lose close games this season, having lost 16 of their 23 clutch contests (score within 5 points in the last 5 minutes of the game). They are 11-5 otherwise.

“It’s a lack of mental toughness to fight through those adverse times,” Celtics head coach Ime Udoka said postgame. “But it’s across the board, a missed shot, a defensive mistake here.”

“It’s guys getting rattled when it’s not the end of the world. You still got a 12 point lead and you gotta end that run. You got to know time and score.”

These comments add to the team’s noteworthy comments following some notable losses this season.

Marcus Smart on Tatum and Brown: “They don’t want to pass the ball.”

Jaylen Brown on Al Horford’s comments: “Searching and looking in the mirror? Nah.”

A huge part of the Knicks’ comeback was courtesy of a 21-3 run over a nearly seven-minute stretch through the end of the third quarter and early in the fourth.

“I feel like he’s 100% right, to be honest. We get rattled a lot, especially when we’re facing adversity. We’ve got to find in ourselves the fight to just come together.”

This game was the fourth time that Boston gave up a lead of 19 points or more and lost this season, that’s most by any team this season with the next best being two games.

“I think we get rattled at times when you can stop it at a 6-0 run, but instead you let it snowball,” Udoka added.

Although Boston will get a chance to exercise their demons against the Knicks at home in a couple of days, they face an issue more problematic than their opponent – overcoming pressure.

This adversity will surely define their season. Either they will, over the course of the season, learn to overcome these problems or continue to slump when under the pump and not reach the true potential of their roster.