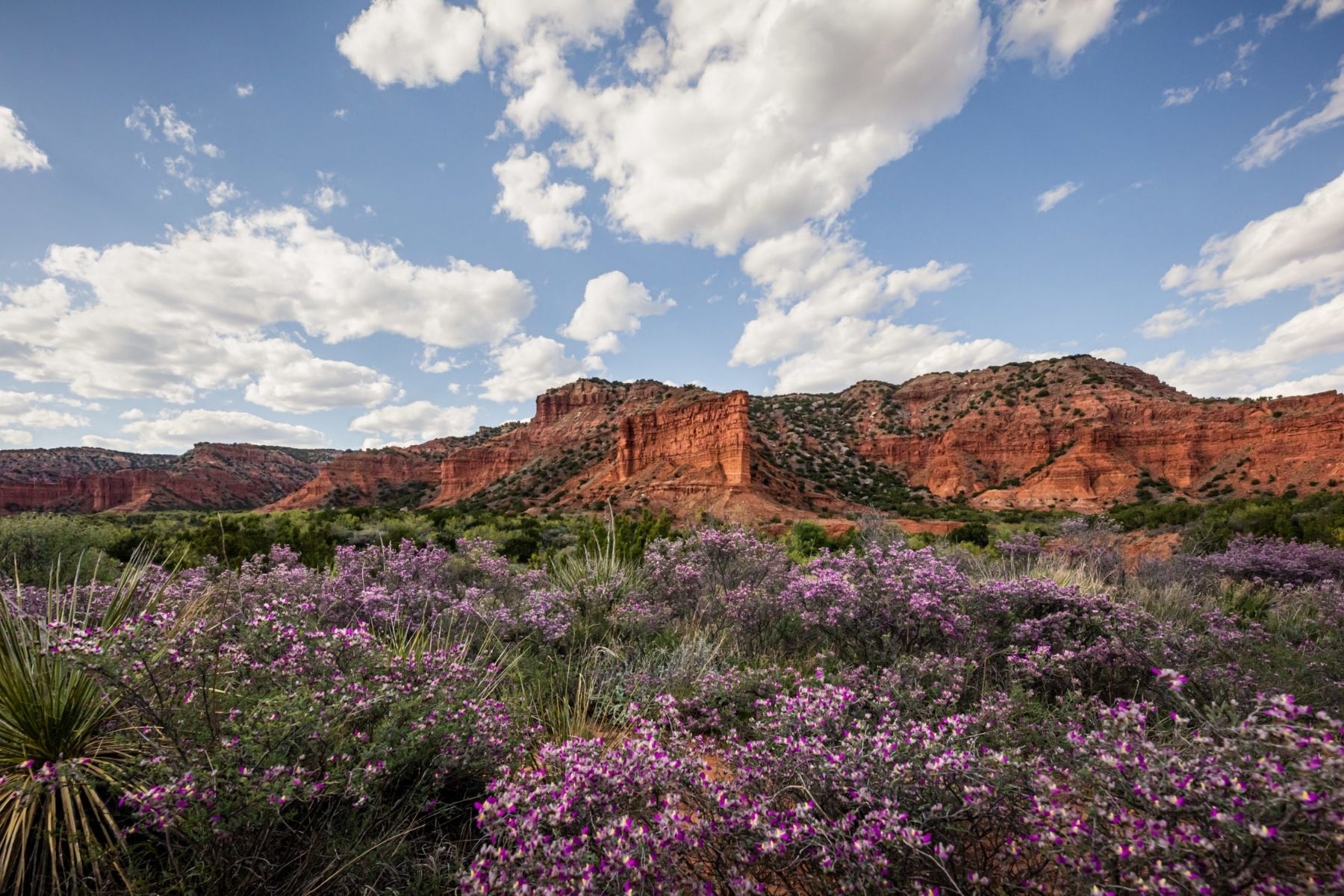 Capturing footage of an endangered ocelot in Texas requires some serious patience, as Ben Masters found out.

The documentary filmmaker embedded cameras strategically in the Rio Grande Valley brush country for 10 months just to garner a sufficient visual glimpse of the rare cat, whose numbers have dwindled to fewer than 100 in the United States.

Such were the challenges and rewards in making Deep in the Heart, a project conceived by Masters as the definitive Texas wildlife documentary. The film’s first public screening will take place on Thursday to kick off the EarthX Film Festival in the Dallas Arts District.

Narrated by Matthew McConaughey, the feature showcases the diversity of rural landscapes and animal species in the state, with segments devoted to mountain lions of Big Bend, bats near Austin, alligator gar in the rivers and estuaries flowing toward the Gulf of Mexico, and more.

“People will get to experience Texas in a way that nobody’s ever done before,” said Masters, who will attend the screening and participate in a Q&A session afterward. “The main character of the movie is our society’s relationship to the natural world.”

Masters (The River and the Wall) grew up near Amarillo, went to high school in San Angelo, and studied wildlife biology at Texas A&M. His company, Austin-based Fin & Fur Films, specializes in making short films about the outdoors for research institutes and conservation organizations.

“It’s a passion project, for sure,” Masters said. “I got to travel across the state and fall in love with my home in a new way. It’s been an amazing experience.”

He has been working on the documentary for about four years, which included three years of travel and filming, plus another year of editing, writing the narration, and post-production.

“You can’t write and then go out and shoot what you’ve written,” he said. “You have to envision what is possible and then what you capture, you bring back to the editing room and write to the pictures. It’s such a visually driven movie.”

Deep in the Heart also spotlights conservation efforts both historic and contemporary, touching on how issues of land management and government regulation affect our ecosystems.

“I make movies because I care about wildlife and habitat, and movies just happen to be the most powerful medium to showcase that,” said Masters, whose film will open in 60 theaters in Texas starting on June 3, followed by a digital release later this year.

The festival, which is an extension of the annual EarthX Festival each spring, will include dozens of feature documentaries and short films with environmental themes screening at different venues through Sunday.

Prominent titles such as Ron Howard’s We Feed People, Stacy Peralta’s The Yin and Yang of Gerry Lopez, and NatGeo project The Territory are in the lineup. Plus, several of the programs have Texas ties, including:

Battle for the Heart of Texas — Follows the aftermath of a 2018 announcement regarding construction of The Permian Highway Pipeline on landowners and county officials who began a battle over eminent domain and property rights.

Slim Pickins — This short profiles the unique cultural legacy eponymous Stephenville retailer, which also is the first Black-owned outdoor gear shop in the country, yet almost was forced to close due to financial struggles during the height of the COVID-19 pandemic in 2020.

When It’s Good, It’s Good — In this short, a filmmaker returns to her small West Texas hometown to document the effects of the boom-and-bust nature of the oil industry. Over five years, she witnesses a political transformation in her family and community.