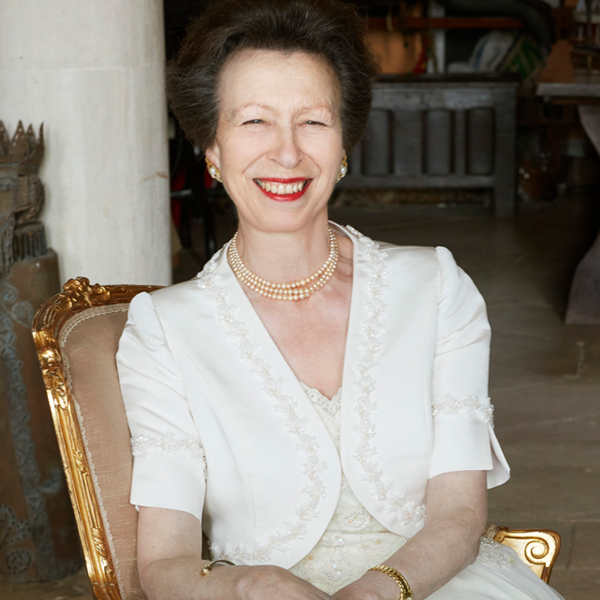 Said Tindall, “Her advice generally about life has been invaluable. Whenever we may have got slightly above our station she’d be the first one to bring us back down to earth.”

“When she’s in an environment of people that she knows,” he added, “whether it be her organizations or family, friends, she definitely relaxes a lot more and is great fun and is always the one laughing the loudest.”

“She loves a good dance,” Zara noted. “She is good on her feet.”

Zara was named BBC Sports Competitor of the Year in 2006, 35 years after her mother was similarly honored, and competed in the 2012 Summer Olympics in London, where she had the honor of accepting a silver medal in team eventing from the Princess Royal herself.

“Her father had been a successful equestrian and won a lot more medals [than I],” Anne told Vanity Fair, “so you do slightly wonder if having two parents who’ve been in that situation helped. Zara was always a natural and it was really a question of whether she felt that was something she really wanted to do, and she did and she was very thorough and applied herself to it. So she was quite rightly very successful.”

All of the grandkids love horses, too, and Anne quipped, “Certainly when they started their riding lives I was the extra hand.”