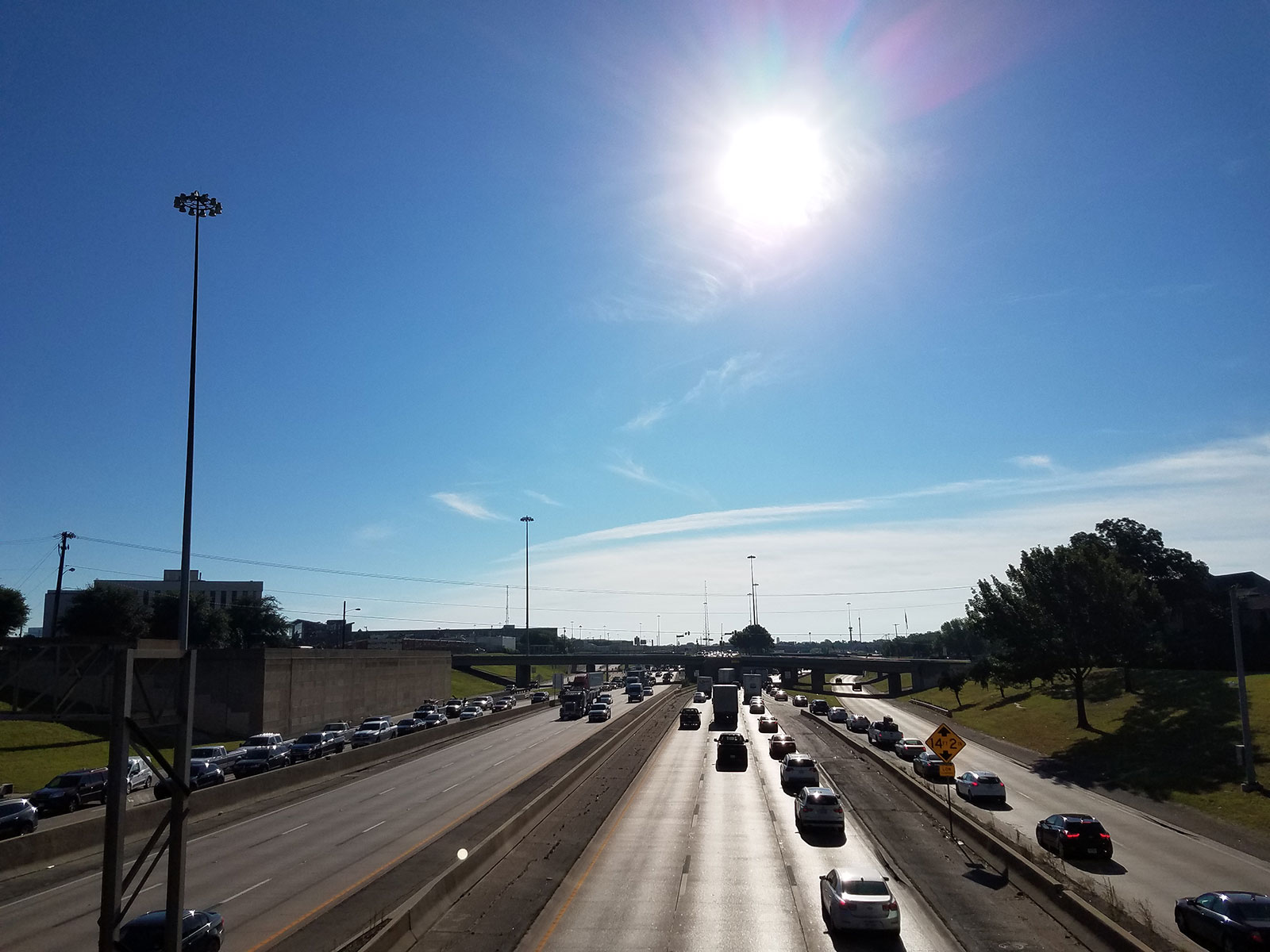 Editor’s Note: Over the next few weeks, D will publish a series of stories looking forward to policy, programs, and projects we’ll be watching in 2022. Next up is micromobility and pedestrian safety. Find the other stories here over the holiday.

It’s been more than a year since the city banned electric rental scooters from the streets of Dallas.

With a revised dockless vehicle ordinance making its way to the City Council as early as this spring, and with private operators still eager to rejoin the fray, 2022 could very well mark the return of Big Scooter.

The Wild West heyday of electric rental scooters came to a close in October 2020, after city officials concluded that the supposed negatives—cluttered sidewalks, people injuring themselves, lawless scooter gangs—outweighed the positives of a “micromobility” solution for getting people around town in something other than a car.

Since temporarily banning the scooters, Dallas has studied successful models in cities not overrun by Scooter Mania, including Chicago and Seattle. A revised ordinance would likely limit the number of scooter vendors allowed to operate, gradually lifting the cap on how many scooters are allowed on city streets at any given time. That would help with the clutter.

One of the (reasonable) complaints about the scooters two years ago was that too many people were driving them recklessly, careening down sidewalks and veering into traffic. Chalk some of this up to education. A scooter ordinance could require operators to spend more on user education. Chalk some of it up to infrastructure. More bike lanes—sure to be recommended by a bike plan also due in 2022—would equally benefit scooter riders. So would bigger and better sidewalks.

Dallas now has a sidewalk master plan illustrating how bad the situation is: Nearly 2,000 miles of Dallas roads with no sidewalks at all, and an estimated price tag of $2 billion to build out and repair the system. As is the case with the city’s many, many plans, it’s unclear what Dallas will actually do with this information. The city’s most recent budget put $15 million toward pouring more concrete for sidewalks. Staffers have floated funding from future bond programs—this would be beyond 2022—while some council members have suggested seeking out private funding from foundations or philanthropists.

What should lend some extra urgency to the need for increased sidewalk funding in 2022 is the city’s pending Vision Zero strategy. Yes, another plan. Vision Zero plans, adopted with mixed results in cities across the country, are geared toward reducing traffic fatalities. Dallas hopes to halve the average number of traffic deaths in the city by 2030.

It has its work cut out for it: Dallas has the second-worst traffic fatality rate among large U.S. cities. People on foot are especially likely to get killed—In 2021, well more than 50 pedestrians were killed after being hit by cars in Dallas.

In 2022, Dallas will find itself flush with plans for making our streets safer. We’ll see whether those plans lead to action.

Alex is a senior digital editor for D Magazine, where he’s previously put in stints covering news and the arts.…