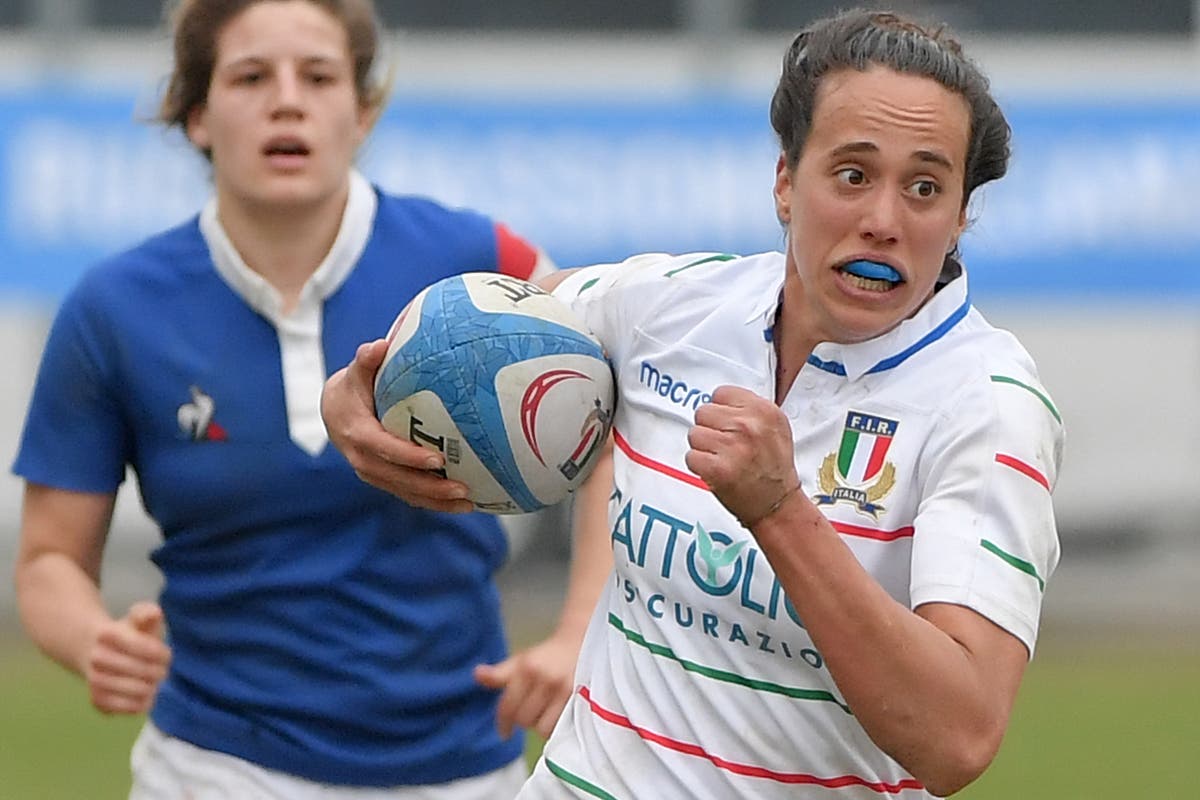 Italy will face a tough challenge trying to overcome France at home in the Women’s Six Nations on Sunday.

France, as well as England, are the favourites to win the title this year and head coach Andrea di Giandomenico understands the task the team have ahead of them.

He said: “It’s never easy for us playing away against France – we have had good results against France, but always in Italy. This is another challenge for us, to go to France and take the opportunity.

“Every little opportunity for us is vital, so we need to take them and our defence will have to be ready, because France are a very good team and play with such quick ball.”

But who has he selected and how can fans watch? Here’s all you need to know.

The match will kick-off at 3pm on Sunday 27 March.

The fixture will be available to watch on the BBC iPlayer.

France are without some of their key players in Caroline Boujard and Pauline Bourdon but they still have an abundance of stars. Caroline Drouin starts at fly-half with her half-back partner named as Alexandra Chambon. In the forwards Romane Menager, captain Gaelle Hermet and Emeline Gros make up the back-row.

Meanwhile, for Italy, they also have familiar faces in their ranks as captain Manuela Furlan starts at full-back. Aura Muzzo and Maria Magatti are named on the wings and Sofia Stefan starts at scrum-half. In the forwards Gaia Maris, Melissa Bettoni and Lucia Gai make up the front row.

And they can also call for experience from the bench as Sara Barratin, who became the first Italian woman to reach 100 caps last year, is named as a replacement.

France are the other team, as well as England, who could take the title this year but they face tough opponents in Italy. The Azzurri will be looking to equal, if not beat, their best ever finish of second in 2019. However, France will have the home advantage to overcome their rivals. France 45-15 Italy.