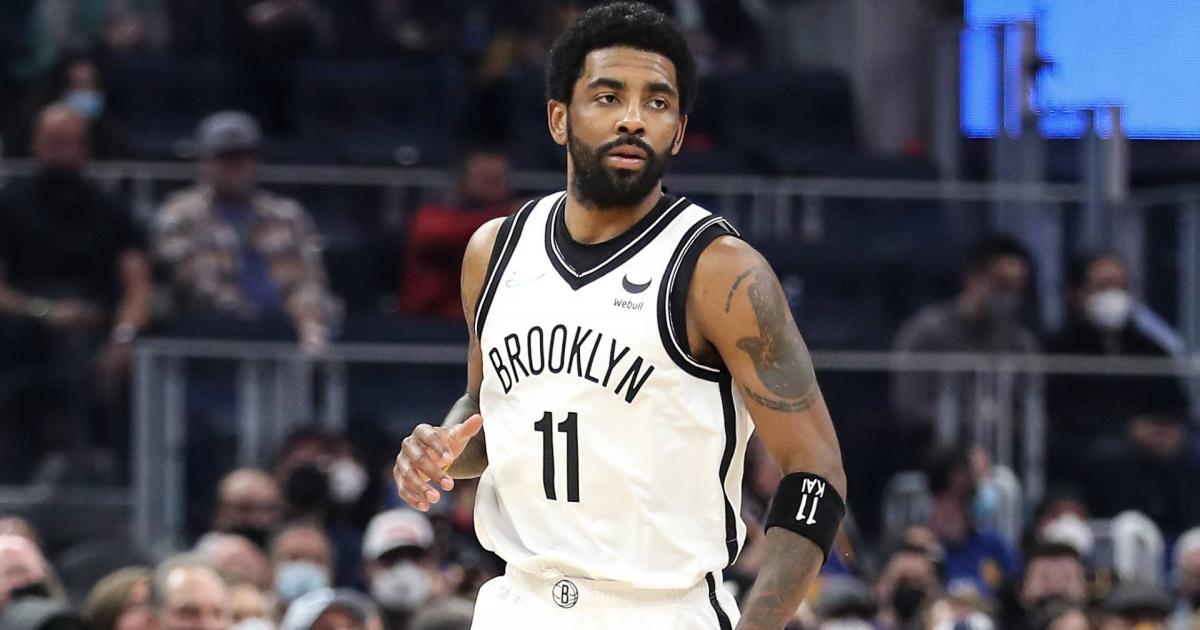 The Nets continue a difficult road swing on Tuesday when they take on the red-hot Suns.

On Saturday, the Nets dropped their fourth straight game, suffering a four-point loss at the hands of the Warriors. Now, they’ll look to end their skid in The Valley of the Sun against a Suns team that has won 10 in a row.

Tuesday night marks the second and final meeting between these two teams during the regular season. In the first meeting, the Suns eked out a six-point win over a Nets team that was led by Kevin Durant and James Harden in the absence of Kyrie Irving.

This time could be the opposite, as Irving will lead the way for the Nets in the absence of Durant and, potentially, Harden, who is listed as questionable due to a right hand strain.

With the game taking place outside of New York City, Irving is eligible to play against the Suns and is not listed on the official injury report for Tuesday night’s game.

Irving will be active when the Nets take on the Suns Tuesday.

Over eight appearances this season, Irving is averaging 24.5 points, 5.4 assists and 5.1 rebounds per game while shooting 49.4 percent from the field and 36.7 percent from 3-point range. In his career, Irving has faced the Suns 16 times, posting averages of 21.4 points, 6.0 assists and 21.4 points per game.

Who is Kyrie Irving’s back up?

If Harden is again out and the Nets start Irving and Mills, Jevon Carter and rookie Cameron Thomas are the team’s reserve guards that will take on playmaking duties for the second unit.

What channel is Nets vs. Suns on?

Nets vs. Suns is scheduled to start at 10:00 p.m. on Tuesday. The game will tip off following the conclusion of a game between the Bucks and Wizards, which is the first half of the TNT Tuesday doubleheader.