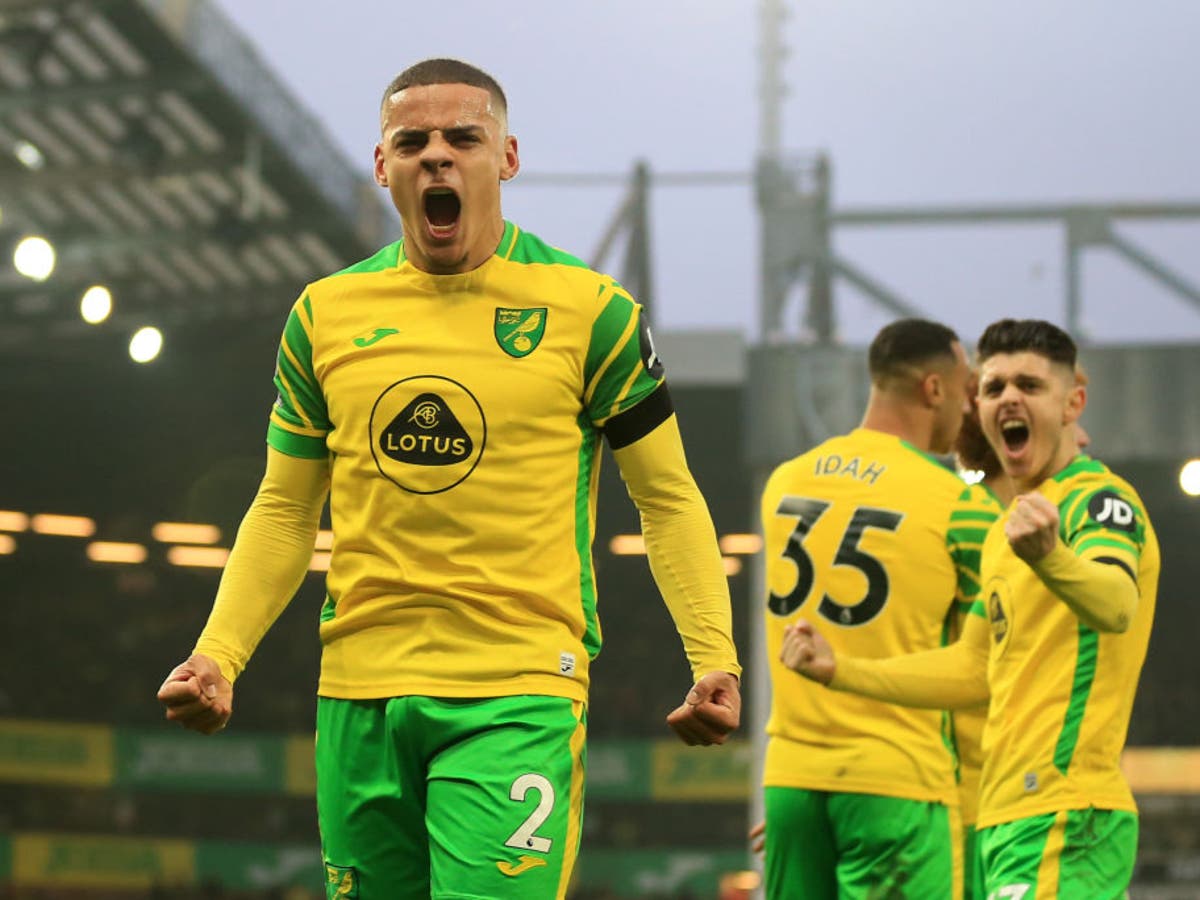 Watford host Norwich under the lights in one of the biggest games of the Premier League season so far on Friday.

Dean Smith’s side travel to Vicarage Road off the back of their first win in eight league games as they moved within one point of Watford with a victory over Everton.

Now they have the opportunity to lift themselves out of the relegation zone and hand a psychological blow to one of their closest relegation rivals.

Watford have drawn one and lost six of their seven league matches since beating Manchester United in November, so are in desperate need of a boost in front of their own fans.

Here’s everything you need to know ahead of the fixture tonight.

When is Watford vs Norwich?

The match will kick off at 8pm GMT on Friday 21 January at Vicarage Road.

It will be shown live on Sky Sports Main Event and Sky Sports Premier League, with coverage starting from 7pm. Sky Sports customers can also stream the fixture via the Sky Go app. If you’re not a Sky customer you can grab a NOWTV Day Pass here to watch without a subscription. We may earn commission from some of the links in this article, but we never allow this to influence our content. This revenue helps to fund journalism across The Independent.

Watford still have a number of omissions from their squad heading into this crunch game. The quartet of Nicolas Nkoulou, Peter Etebo, Kwadwo Baah and Sarr are all still sidelined due to various injuries. And Imran Louza, Adam Masina and William Troost-Ekong are away on Africa Cup of Nations duties. The positive news for Ranieri is that Kiko Femenia could return to the starting line-up.

Smith also faces a selection headache as he has a long list of absentees. Billy Gilmour, Christoph Zimmermann, Mathias Normann, Lukas Rupp and Andrew Omobamidele are out with injuries. Kenny McLean is also set to miss the game due to Covid. Goalkeeper Tim Krul is also out.

Whichever team loses this game will leave Vicarage Road with a dreaded feeling that relegation back down to the Championship is well and truly on the cards. The magnitude of the fixture means it is likely to be a cagey game, with one goal potentially settling the match. And Watford have a little more fire power up front so will be the favourites to sneak a victory. 1-0 Watford.