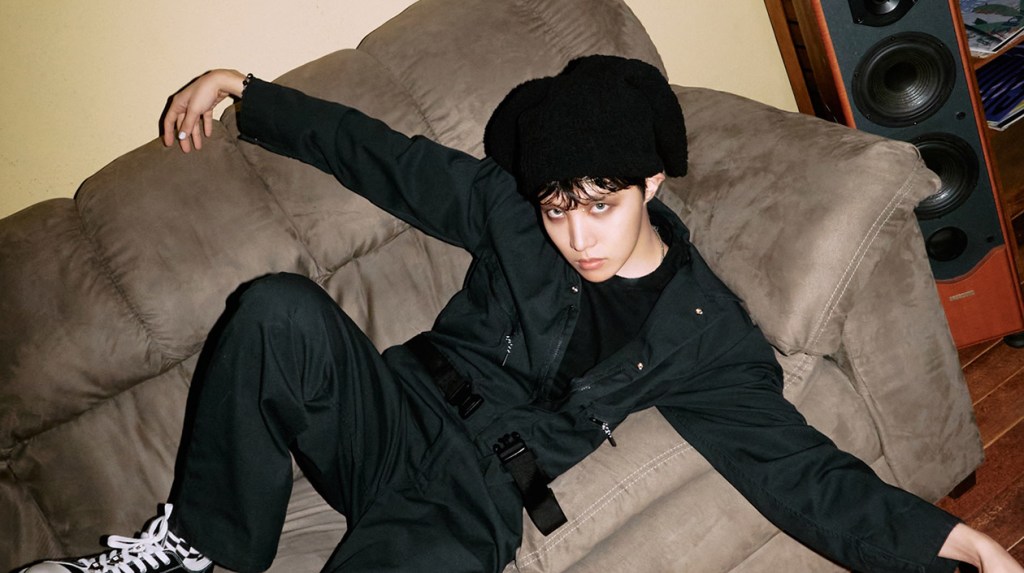 J-Hope‘s Jack in the Box album has topped this week’s new music poll.

Music fans voted in a poll published Friday (July 15) on Billboard, choosing the BTS member’s solo release as their favorite new music release of the past week.

Jack in the Box brought in 85% of the vote, beating out new music by Lizzo, Calvin Harris, P!nk and more.

J-Hope, the first BTS member to release solo material during the group’s temporary hiatus, dropped his studio album Jack in the Box — with his fiery new single “Arson” — via Big Hit Music on July 15.

Trailing behind the latest release from J-Hope on the fan-voted poll is Lizzo’s long-awaited new album Special, which also landed on July 15.

See the final results of this week’s poll below.