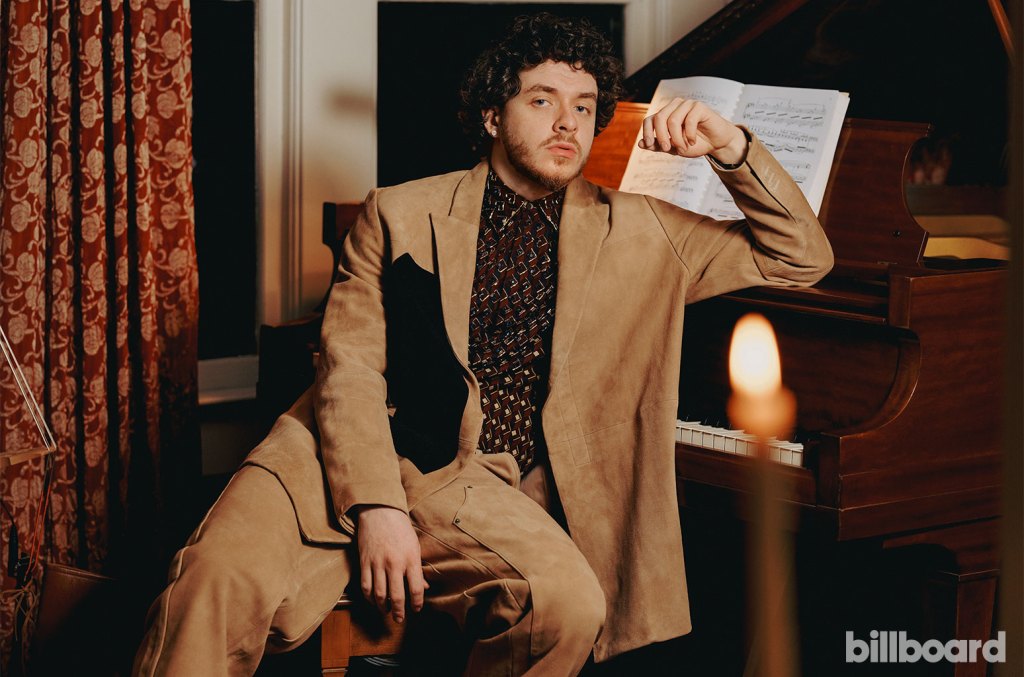 Jack Harlow is dropping new music this week — and to prepare, you might want to go get a manicure. The 23-year-old rapper is kicking off his new era with a single titled “Nail Tech,” scheduled for release this Friday (Feb. 18).

Harlow shared the “Nail Tech” announcement Tuesday (Feb. 15) on his social media accounts, along with what looks to be the single’s cover image — a photograph of young women lining up for an intense round of backyard football. And if you zoom in on the blonde gripping the ball, her nails are, in fact, pristine. The “Whats Poppin” star has also changed his profile pictures and Twitter header to display the art, which boasts a parental advisory warning at the bottom.

The three-time Grammy nominee first teased the new single in a Feb. 10 video posted to his socials captioned “2/18” featuring him in a staged therapy session. “Is it possible to be in love with two people at once?” he asks the actress playing his counselor, possibly hinting at what his upcoming music will be about. He and the therapist ultimately come to the conclusion that what the rapper needs is “to drop.”

Harlow hasn’t released a solo track since 2020, having spent 2021 securing guest spots on tracks such as Lil Nas X’s “Industry Baby,” which peaked atop the Billboard Hot 100; Eminem’s “Killer”; and “I Won” off the F9 soundtrack. He also released a collaboration with Pooh Sheisty last year, titled “SUVs (Black on Black).”

On Feb. 4, Harlow tweeted, “Next chapter starts now,” which, if fans are lucky, means an album is to follow “Nail Tech.” His most recent set, 2020’s That’s What They All Say, had guest appearances from Chris Brown, Lil Wayne, Adam Levine, Lil Baby and Big Sean.

See the rapper’s announcement for “Nail Tech” below.