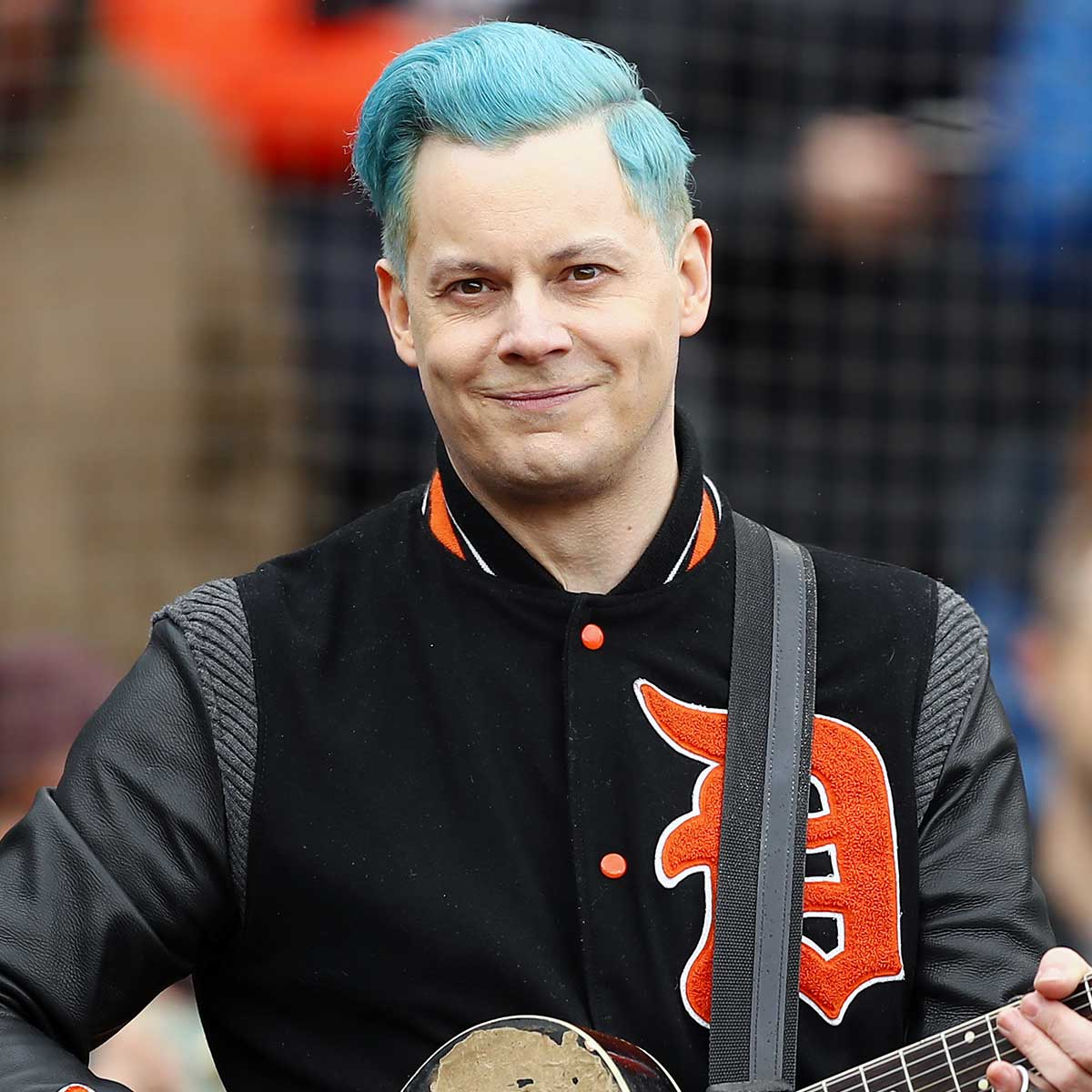 The sweet ceremony was officiated by Third Man Records co-founder Ben Swank with Jack’s mother, Teresa Gillis, and other family and band members in attendance, according to The Detroit Free Press. The whirlwind wedding marks Jack’s third marriage, as the singer was previously wed to both Meg White and Karen Elson.

And it’s safe to say that concert attendees were more than happy to be invited to the musical couple’s special day.

“Welp, I went to a Jack White concert and ended up watching him propose AND get married to his girlfriend, Olivia Jean,” one concertgoer wrote on Twitter. “I literally attended Jack White’s wedding. Unreal.”

Another added, “So I attended Jack White’s engagement and wedding all in one night at the Masonic Temple in Detroit. That was surreal. Not sure any concert can top that. Congrats [champagne emoji] to Jack and Olivia!”

And a third fan rightfully tweeted, “I am going to tell every person I meet for the next decade that I was just a guest at Jack White’s wedding. Sorry not sorry!!!”