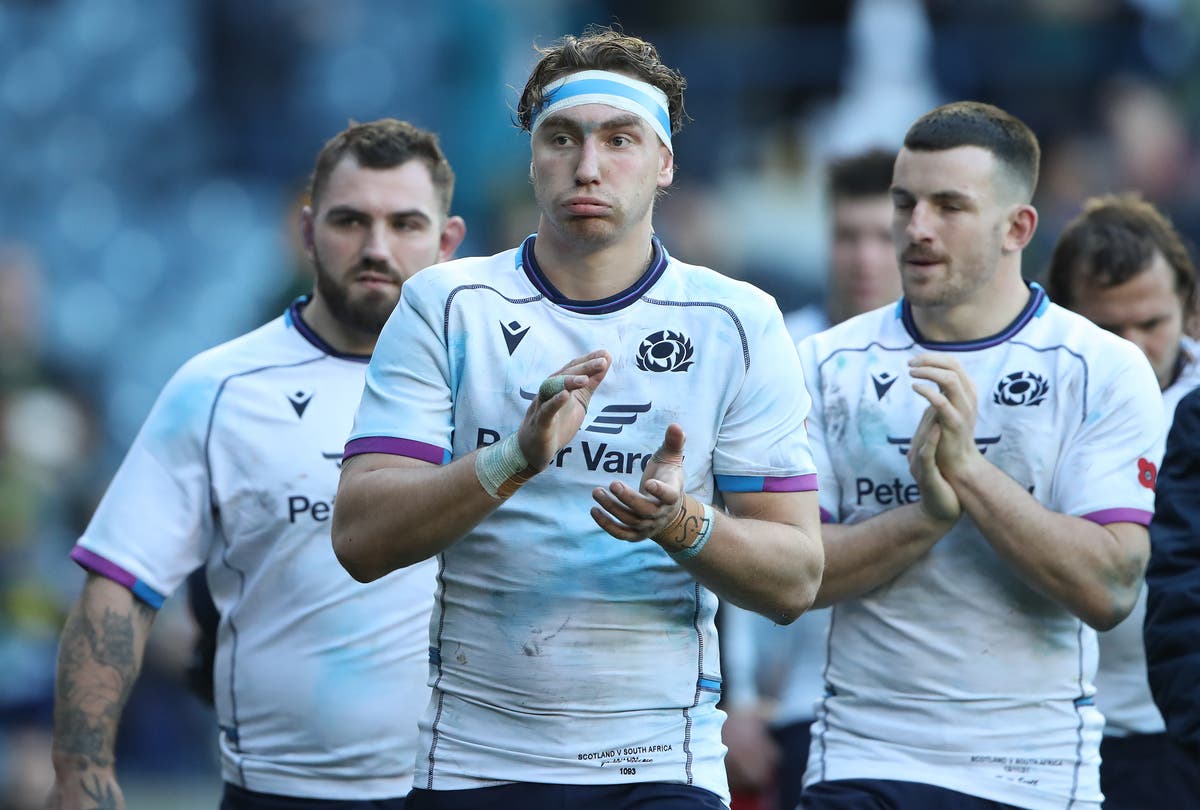 Jamie Ritchie has called on Scotland to kick off their Six Nations campaign in perfect fashion by defeating England at Murrayfield on Saturday.

The Scots have high hopes of making a real impact at this year’s tournament but the Edinburgh back-rower knows any thoughts of picking up silverware at the end of it will count for little if they fall flat in this weekend’s eagerly-awaited Calcutta Cup showdown.

“Primarily, we need a fast start,” said Ritchie. “We can’t look any further than that first game against England, and I know that’s a cliche, but it really is the truth. That puts us on the front foot for the whole tournament if we get a good result on Saturday, so for us it’s about starting well.”

Ritchie played in last year’s 11-6 victory over England at Twickenham but he acknowledges much has changed since that match.

“I’m really excited,” he said. “It’s always a good game to get off the mark with. Looking back, last year was a massive result for us but we want to back it up this year.

“365 days is a long time – there’s been a lot of rugby between then and now. It’s a fresh start for us and them, and we’re looking forward to it.

“For a Scottish player, there is no bigger stage than a full Murrayfield against England. It’s a dream come true and we want to do that credit. For us, it’s about putting our best game out there.”

The Scots go into the tournament buoyed by victories over world heavyweights England, France and Australia within the past year.

“For us, it’s about putting our best foot forward and trying to put together our best game and I think that will compete with most teams.”